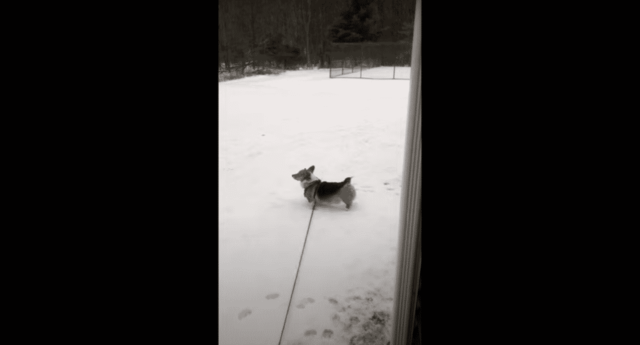 When someone enjoys themselves in seemingly ordinary surroundings, it’s a powerful display of their mentality. This Corgi sure had a simple but strong view about the little joys of life.

The pup’s name is Corby, and he was excited to experience snow once more. This time, there were more flurries than usual. He took that as a positive gift from the heavens and enjoyed it. 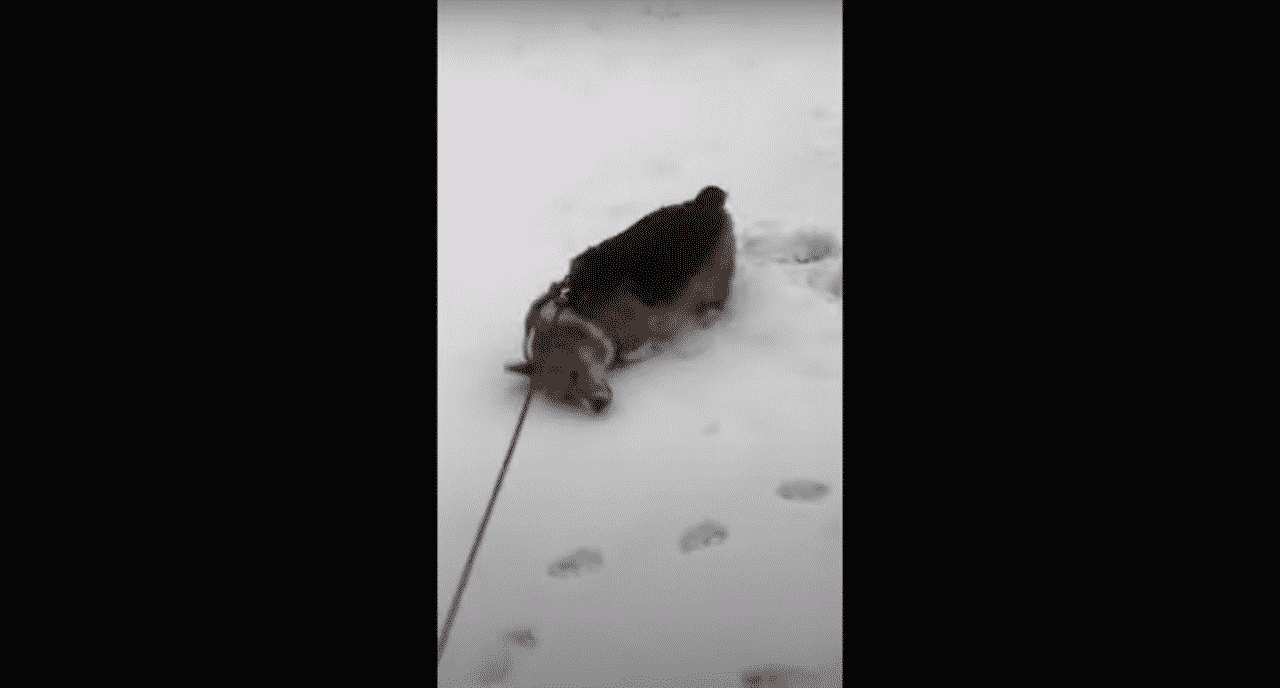 First, Corby decided to give the flurries a taste. He probably wondered if it’s more flavorful than the stuff the ice cream man brought. We’re not sure what he concluded of that, but Corby continued exploring.

He rubbed the soft flurry all over his face. Then he plopped down to give his underbelly that cool experience. There’s nothing quite like a fluffball rolling around to chase that gloomy mood away. 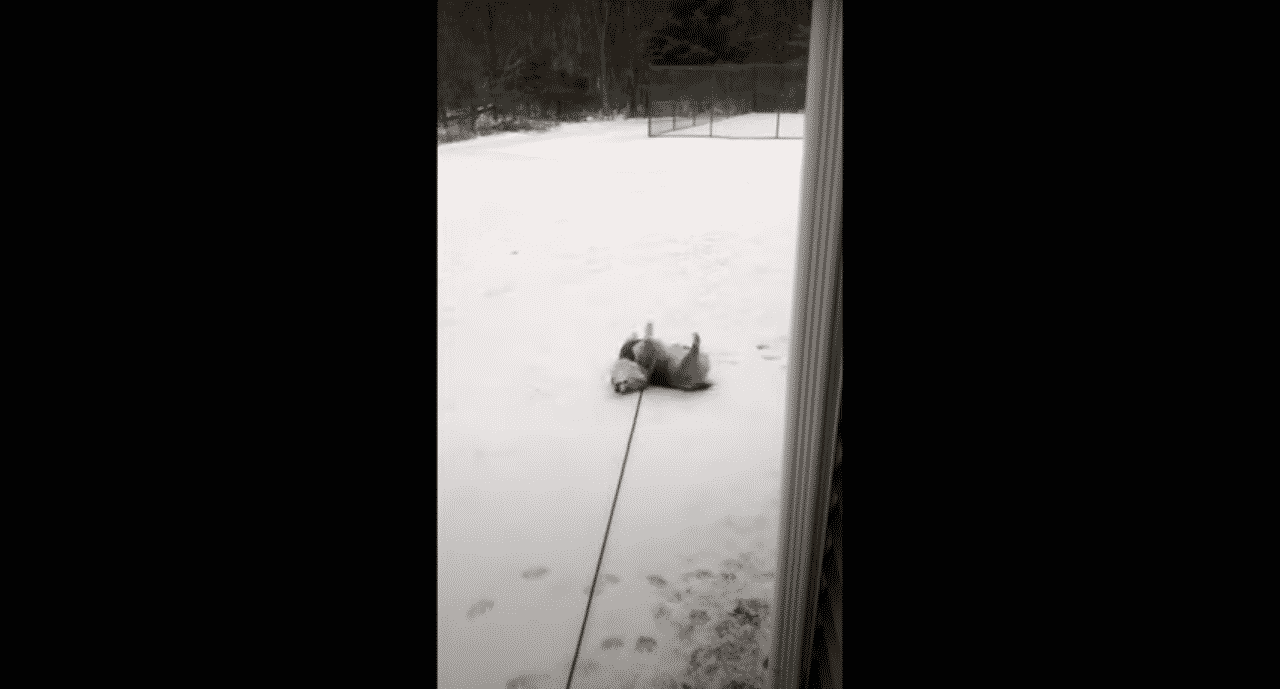 Corby’s owner certainly thought so. The pup was on a leash, but that didn’t stop him from having fun. He rolled over and wiggled his body all over that snow-covered area around him.

With all of his paws sticking up and that blissful look on his face, we could tell that Corby was in snow heaven. If life gives you a lot of lemons, you’ve got to make lemonade. 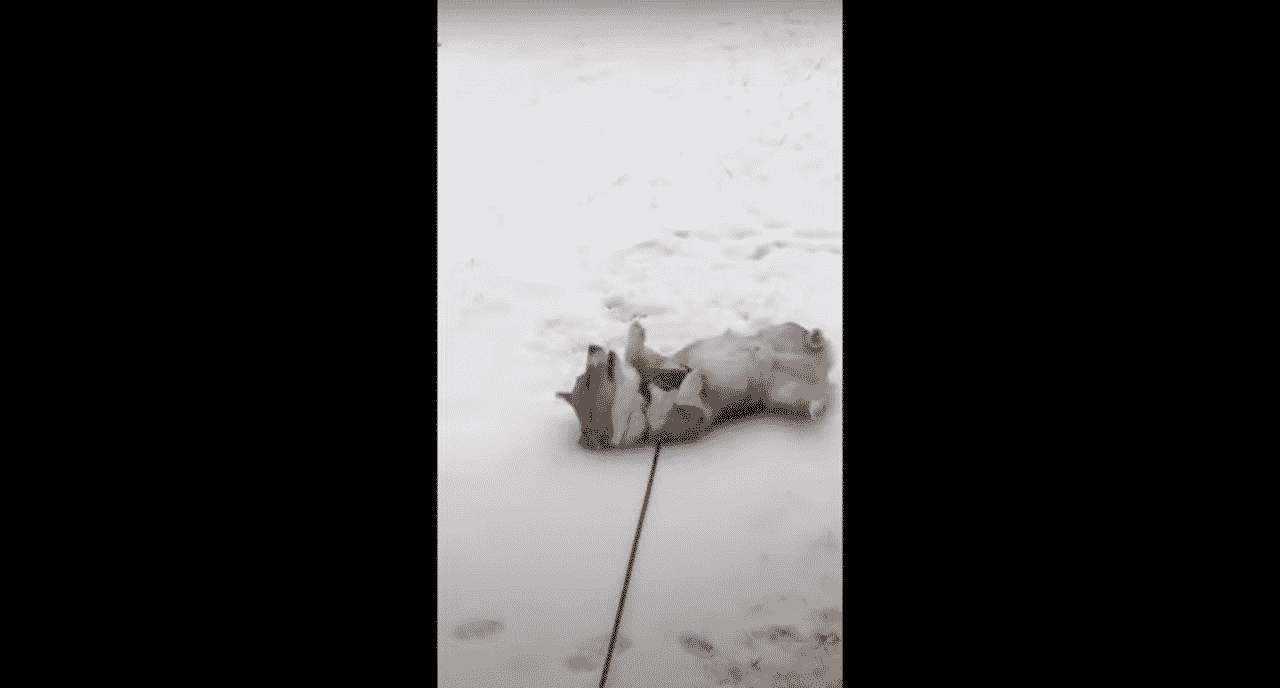 This is what making the most out of what you’ve got is all about. This little Corgi may just be a dog, but his perspective can rival the most brilliant men on the planet.

If this Corgi can play and have fun, then we hoomans could too. Sure, there are challenges present, but they will always be there. Might as well appreciate the good in them. 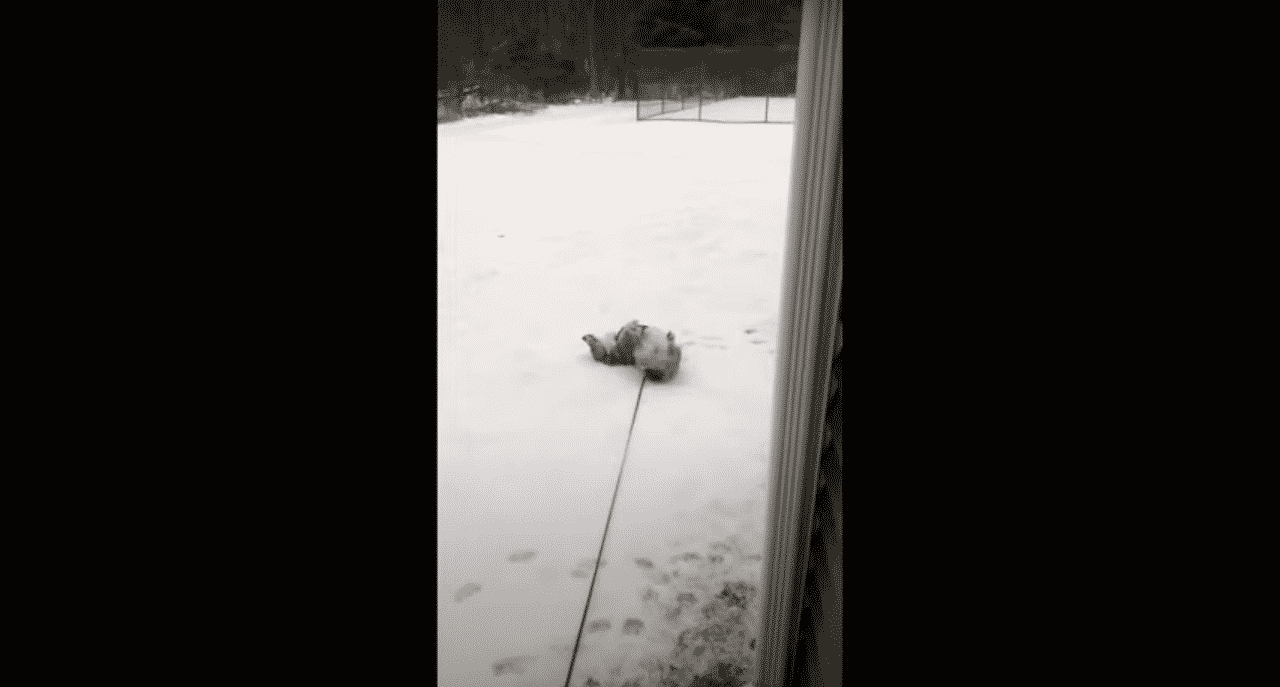 We appreciate the timely reminder, Corby. There’s beauty in every situation, ideal or not. It took your little frame and those little paws up in the air for us to realize it. Here’s to more snow fun for you!

Photo and video credits to Rumble Viral via YouTube