Home Dog Videos Abandoned Dog At An Auto Shop Got Rescued After Eight Months Of... 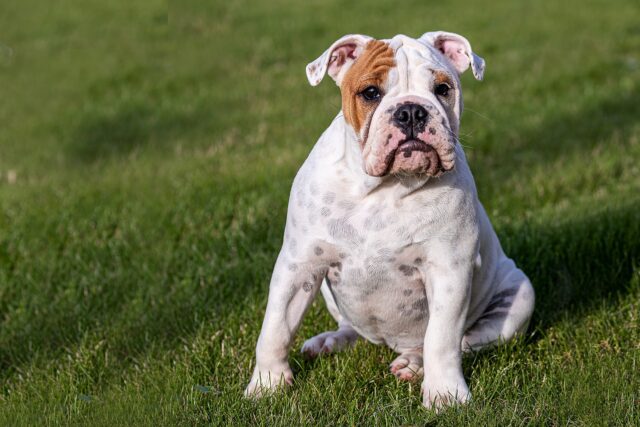 Although hearing about dogs getting abandoned and having no choice but to fend for themselves is not something new anymore, it does not make each story any less saddening. An example of this is a dog named Blue Bayou, who was cruelly dumped at an auto shop by her owner.

Hope For Paws, a small nonprofit animal rescue organization, received a report about Blue Bayou’s situation. They got told that the dog had been at the shop for eight months already after her owner moved out. Having learned she was just on her own, rescuers JoAnn Wiltz and Katie McKittrick immediately went to the shop to get her. Like they expected, gaining her trust became hard, so they worked extra hard for her.

When the rescuers were trying to lure her into some treats, they noticed the asphalt from the shop. They got worried that it would burn her paws because of the hot weather. However, they had a hard time trying to move her to a safer place because she was too afraid to be rescued and even hid under a trailer. Seeing her with such a sad face broke their hearts.

They gave her assurance that she had nothing to be afraid of anymore. She must have felt that their intention was good because she already calmed down when she got loaded into the crate. The rescuers did not give up on her, so it was not surprising that they succeeded in taking her away from the shop. She then got brought to a dog care center called LA Dogworks, Hollywood, where she got trained by Andrew Rosenthal to socialize with other dogs.

When Blue Bayou became ready for the real world, she got sent to a rescue home called It’s The Pits, where she is patiently waiting for a warmhearted family to adopt her.