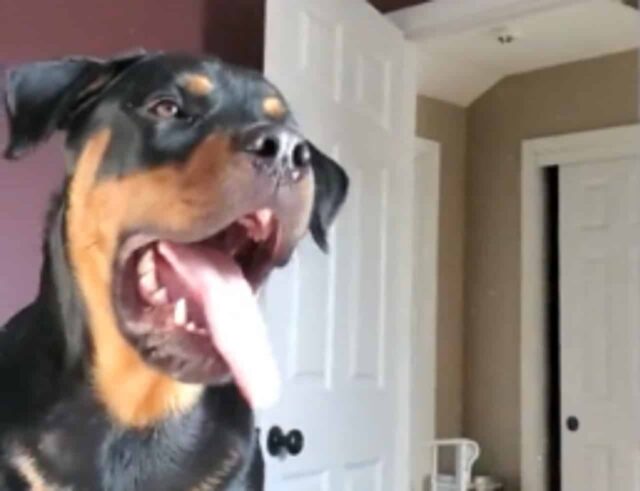 The moment our canine pals set their minds on something, nothing can make them change their minds. Even if they end up looking hilarious, dogs won’t mind so long as they’re having the most fun out of it.

Yet, a particular doggo’s fun playtime with its fur mom results in a clash with the floating dust particles in the room. With the way it looks, the pup wants to send the floating particles away from its territory.

Initially, you’ll see a mix-furred canine named Bubba sitting on a comfortable mattress. At first glance, you’ll think Bubba’s trying to stare at the ray of light that passes through the window. 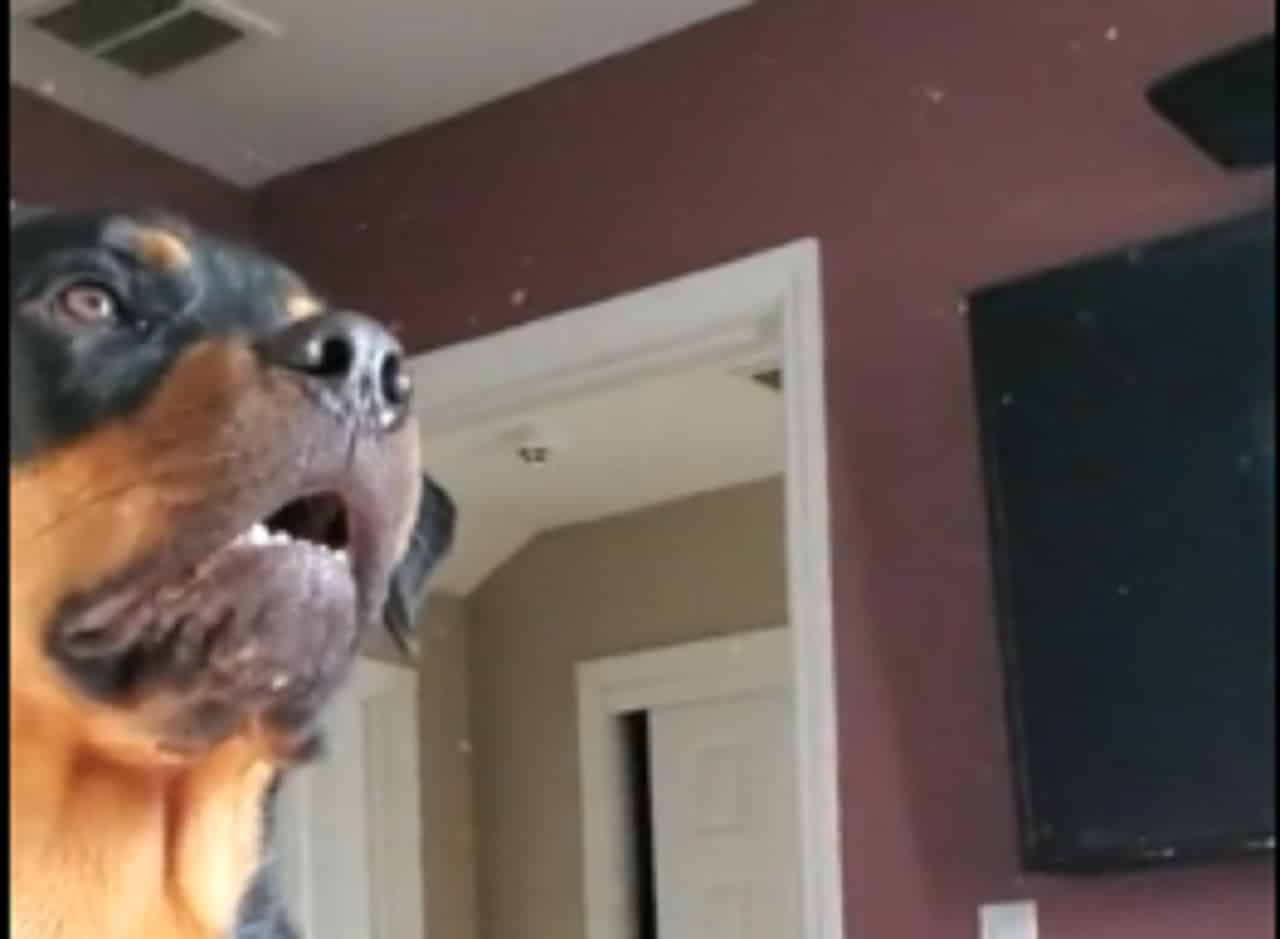 But, the sunlight isn’t the doggo’s object of interest as he soon starts snapping out of nowhere. As you look more closely, you’ll soon notice the dust particles innocently floating in the air.

It turns out, Bubba and his fur mom played a lively game earlier, sending the dust flying in the air. Yet, Bubba can’t help but feel suspicious of these strange dust particles as he starts snapping at them.

As the video progressed, Bubba carries on with his attempts at sending the dust particles away. At some point, the pup even stretches its front paw to try and entrap them. 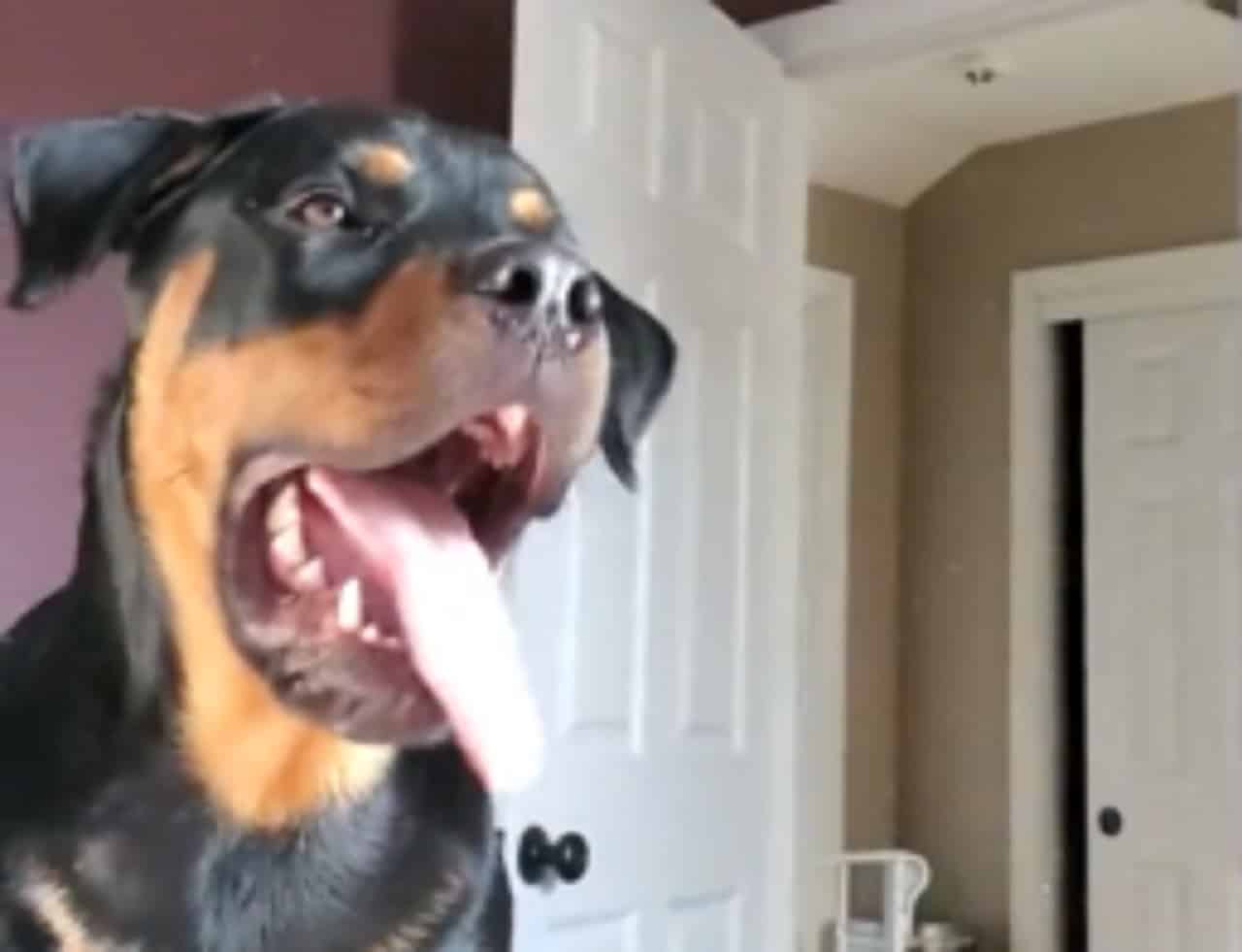 But, as the little particles are evasive, Bubba reverts to his old tactic and begins another round of snapping. No matter where the dust particles go, the doggo follows them regardless of stepping on Mom’s leg.

With this, Mom cries out in pain to warn the doggo that he’s hurting her. Do you think Bubba realized the repercussions of his actions and leaves the floating particles be? No need to wait for the next chapter to find out as you can catch Bubba in live-action through the video clip below.