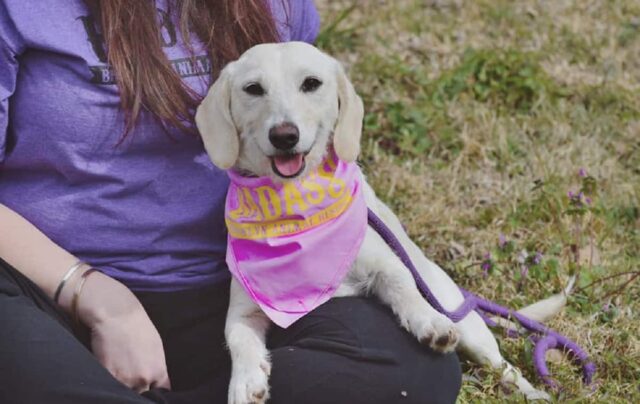 Kathryn and Sebastian wandered the streets before ending up in a local shelter in Florida. The cops found them together and believed they were siblings. While the dogs were absolutely adorable, they had very little chance of getting adopted and even made it to the kill list.

Fortunately, Badass Brooklyn Animal Rescue learned about the dogs. Immediately, volunteers drove all the way from New York to pull out the siblings. They promised to help them find better chances at life. 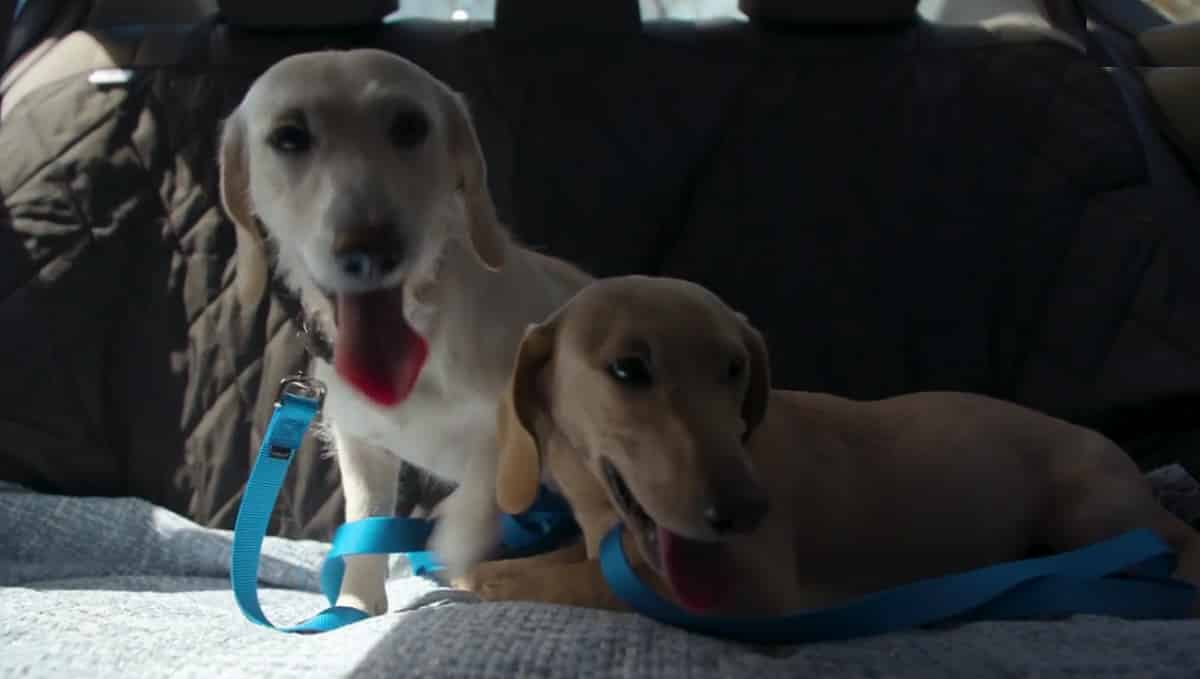 Gracie and Krista, volunteer-workers from Badass Brooklyn, spent hours on the road, driving. It was a very long journey. But once they met the dogs, they both agreed it’s all worth it.

Sebastian is a very smart dog. He loves to cuddle and soaks all the attention he could get. Kathryn, on the other hand, is incredibly energetic. She’s playful loves belly scratches, too. 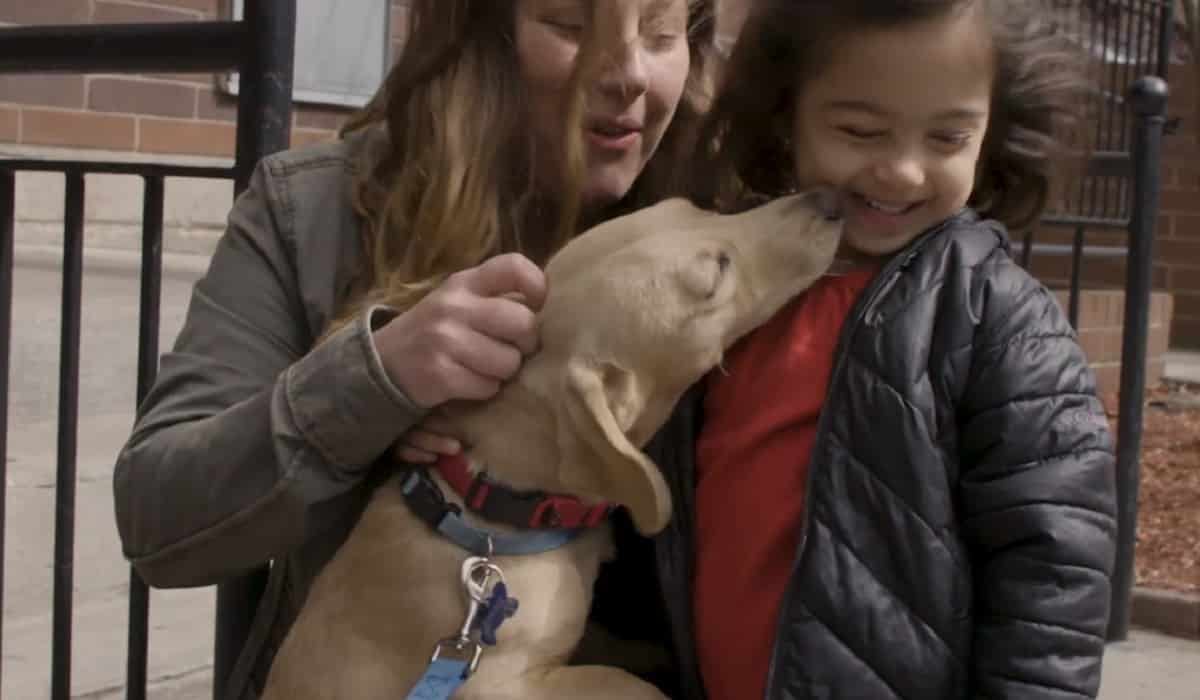 After making all the necessary arrangements, Gracie, Krista, Kathryn, and Sebastian began their long drive. They stopped at the beach for a quick soak. The pups were initially confused, but then realized how fun it is to dip in the water and play in the sand.

The gang continued their journey for the next two days. After 1,256 miles, they finally made it to New York. Gracie and Krista partnered with two other volunteers to get the dogs to their forever homes. 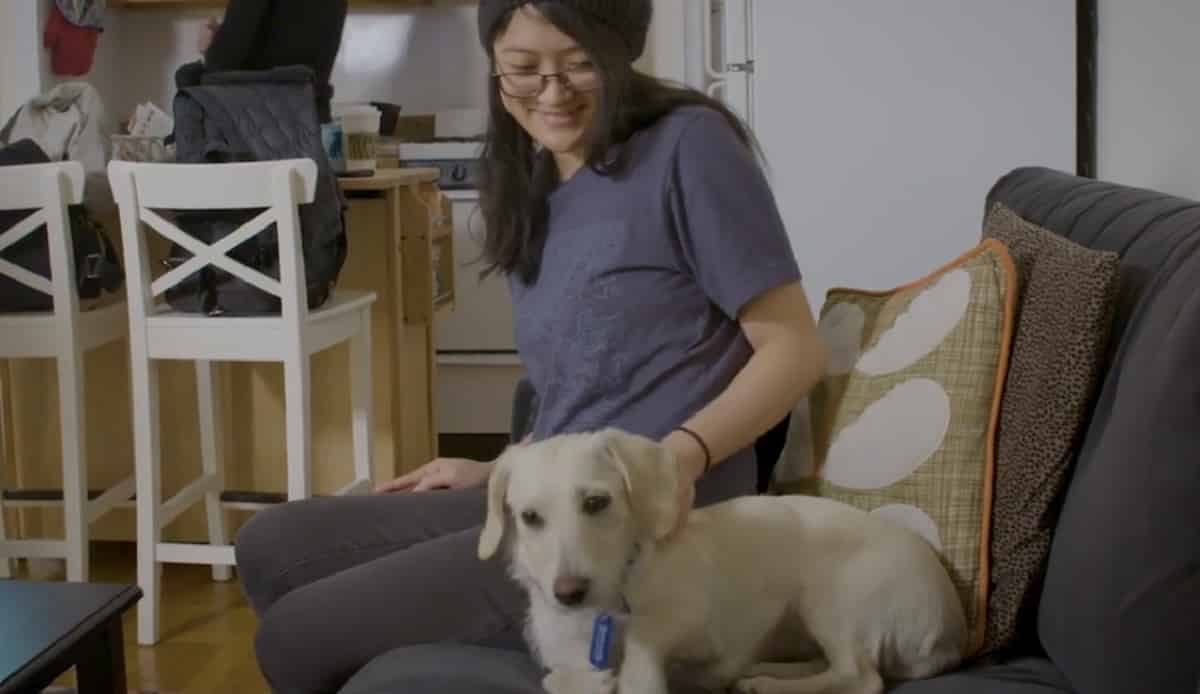 We’ve waited a long time to adopt a dog again after our dog died four years ago, said Sarah, Sebastian’s new mom. We missed having a doggy presence and we were waiting for a good time, and it seemed to be the perfect moment to have him, she added.

Meanwhile, Melissa, Kathryn’s new mom, felt both excited and nervous. I hope she likes it here, she said. And she wasn’t disappointed because the dog felt at home immediately.