Home Dog Stories Sick Puppy Found In The Mountains Flies To The U.K. To Meet... 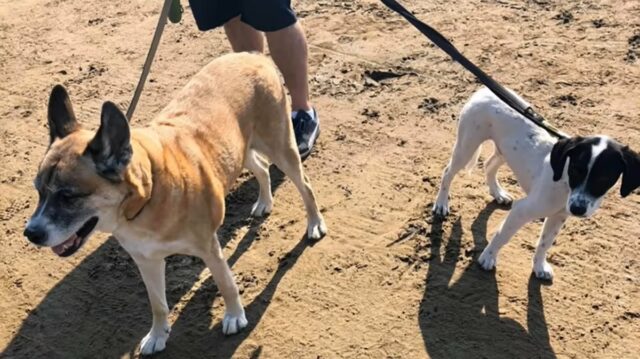 A woman was driving back to her home up in the mountains when she spotted a little puppy hiding in the bushes. She had no experience in animal rescue but she knew she had to call someone who can help. After searching for a short while, she managed to get in contact with Ermionni Giannakou of DAR Animal Rescue in Karditsa, Greece.

Ermionni took note of the important details the lady provided her. Once she knew where to go, she quickly hopped into her rescue vehicle and drove straight to the rescue site. She knew she’d be going to a mountainous area, but she didn’t expect the place to be extremely dangerous. 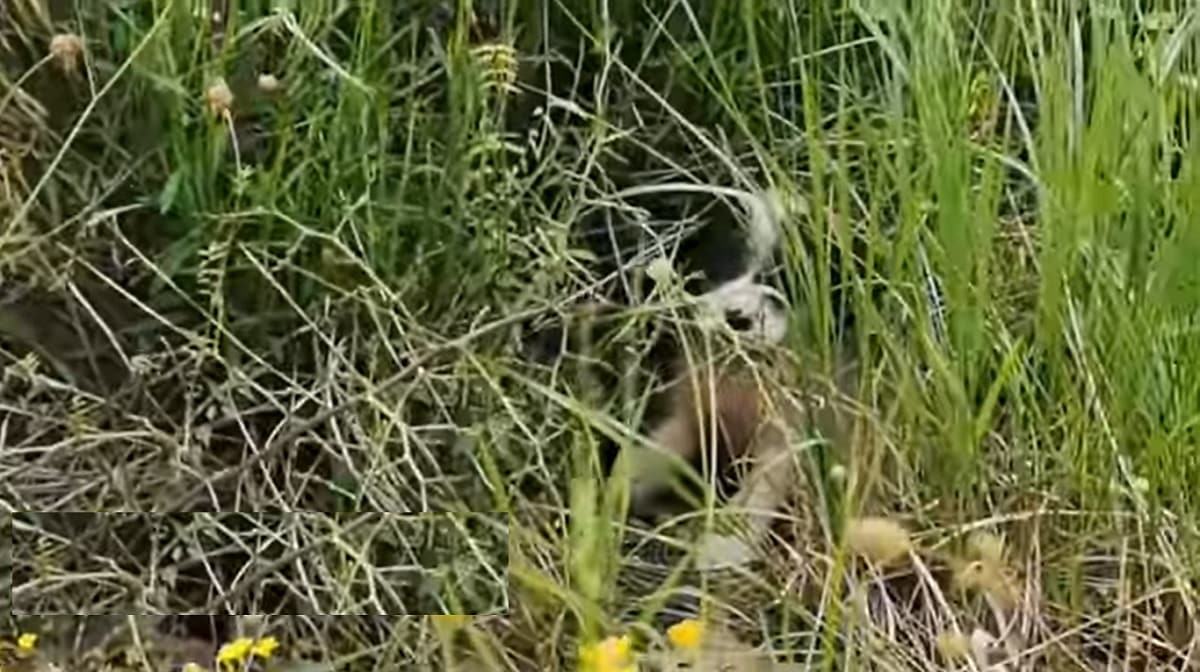 There were no houses around and the fields were endless. Whoever abandoned the puppy in that area wanted to make sure it won’t survive. Fortunately enough, the woman passed by and spotted the animal.

When the rescuer started searching, she found a trail of blood that led her to a lifeless body of a young puppy. She thought she was too late and her heart shattered. But a few feet away from where she stood, she spotted another puppy hiding in the tall grass.

The poor little puppy trembled in fear. When he saw his rescuers, he tried to walk away but his body froze and he failed to even move an inch. Surely, he was traumatized, and he found no reason to trust anyone, not even his rescuers.

The rescuer scooped up the puppy she named Angel and carried him into her car. Before leaving for the vet, she buried the lifeless body of his brother. It was the most that she could do for him.

Angel received medical care and felt better within a few days. His diarrhea, fever, and skin problems resolved in no time. But within a week, he fell sick again so he had to go back to the hospital and then stayed there for a couple of days. 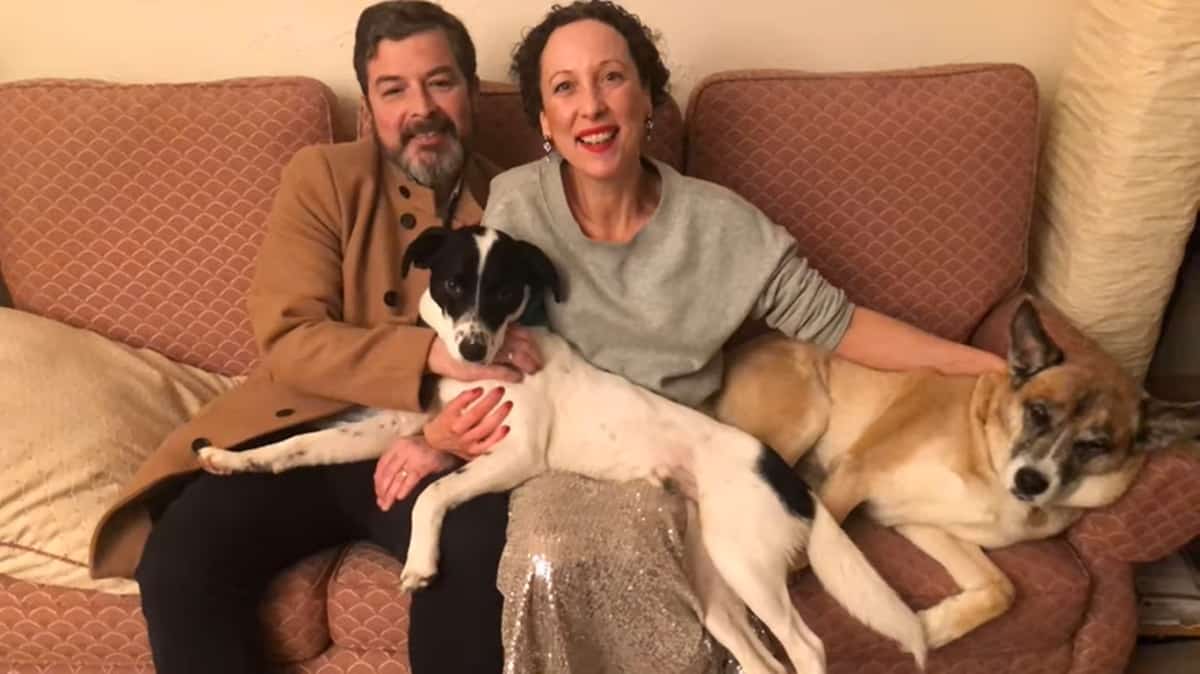 Once Angel fully recovered, he continued to the shelter until it was time for him to leave. A loving family from the U.K. fell in love with him and gave him a home. They offered him a fresh start, and along with it, decided to rename him, Aris.

Now, Aris lives a great life with his new forever mom and dad. With them by his side, everything is much better, and he repays their kindness with lots of love and cuddles.