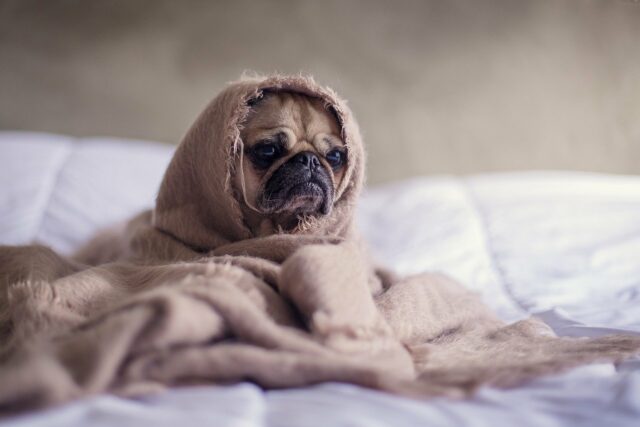 It’s not unusual for dogs to find some fun things to do in their environment. Even if they end up hiding behind the silliest of places, canines don’t mind if they’re enjoying it.

Thus, one fur dad can only sigh as he watches his silly dog hiding beneath the couch cover. Even as Dad calls its attention, the canine acts as if it hears nothing and proceeds to lounge on the sofa.

In this funny footage, a camera focuses on a sofa. Yet, something seems to hide inside the couch’s cover as one can notice a weird-looking bulge at its foot part. 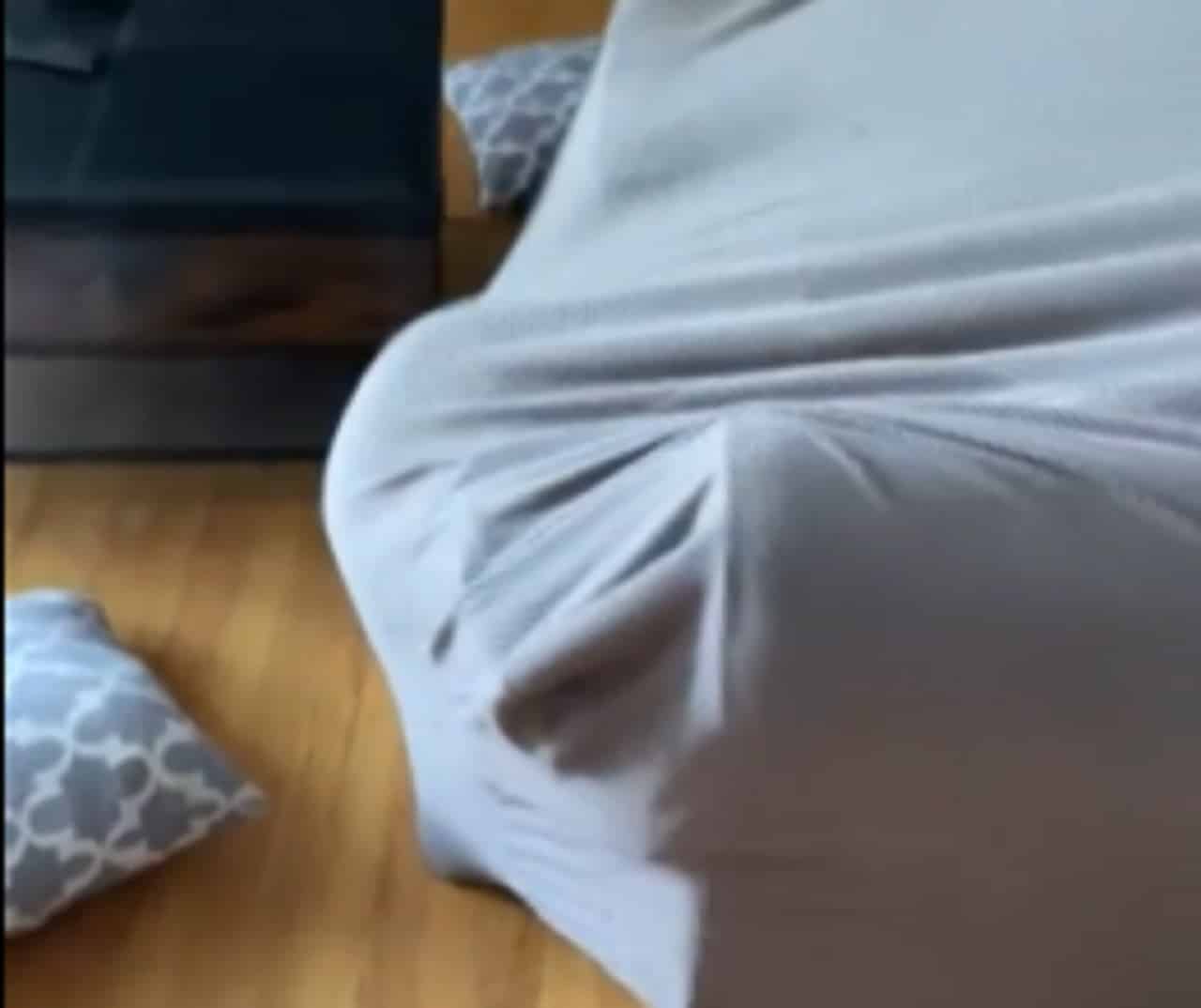 Soon enough, the camera focuses on the said bulge. But, the man holding the camera can’t contain his curiosity any longer as he inches closer towards the sofa.

As the man starts walking, he narrates that he merely visited the bathroom before all this hilarity happened. With this, the man then starts talking to that “someone” hiding beneath the couch cover.

It turns out the man’s pet dog hides beneath the couch cover. Even as Dad starts calling its attention, the silly doggo stays motionless and acts like he’s not there.

Seeing how adamant his canine buddy is, Dad decides to call him by his name. When the silly doggo named Ollie carries on with his antics, Dad resumes calling him out. 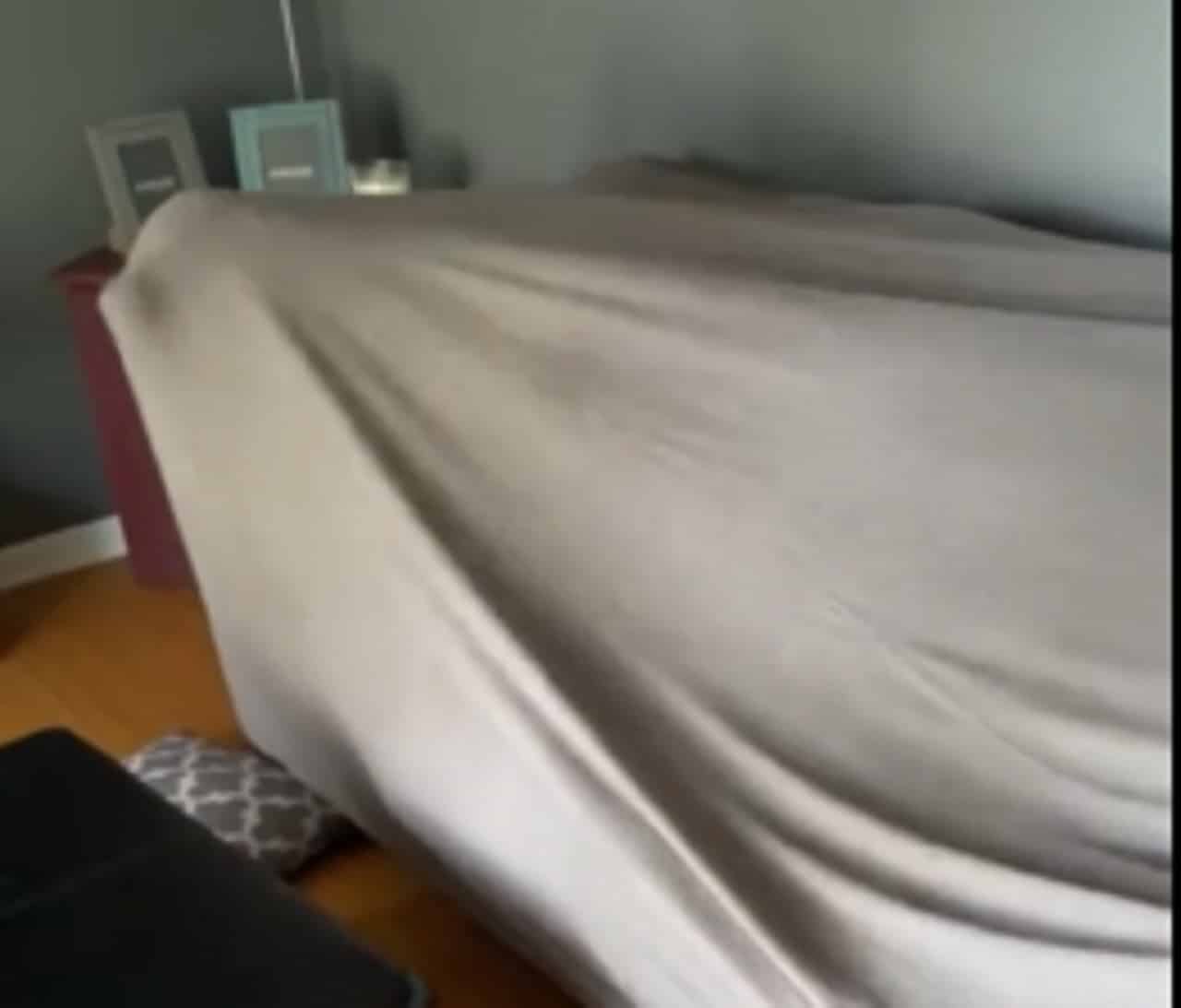 And, it looks like Ollie finally hears Dad as he starts squirming beneath the sofa cover. But, instead of heading for the opening, the canine mounts on the couch and lays on it.

Intrigued by this series of events, Ollie’s feline sibling enters the scene and watches what he’s doing. Dad then can only narrate how the canine just lazed down on the sofa like it’s the most natural thing to do.

Do you think Dad and Ollie’s kitty sibling leave him be? You’ll see by viewing the video clip in its full length below.