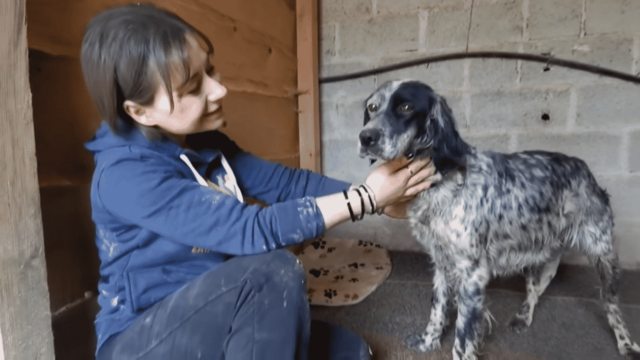 In Greece, a non-profit organization called Diasozo Animal Rescue (DAR) helps animals that they find abandoned, abused, mistreated, starving, and homeless. They give a better life to the animals they save. Through their YouTube channel, they receive donations from people who want to help provide for the needs of the animals. 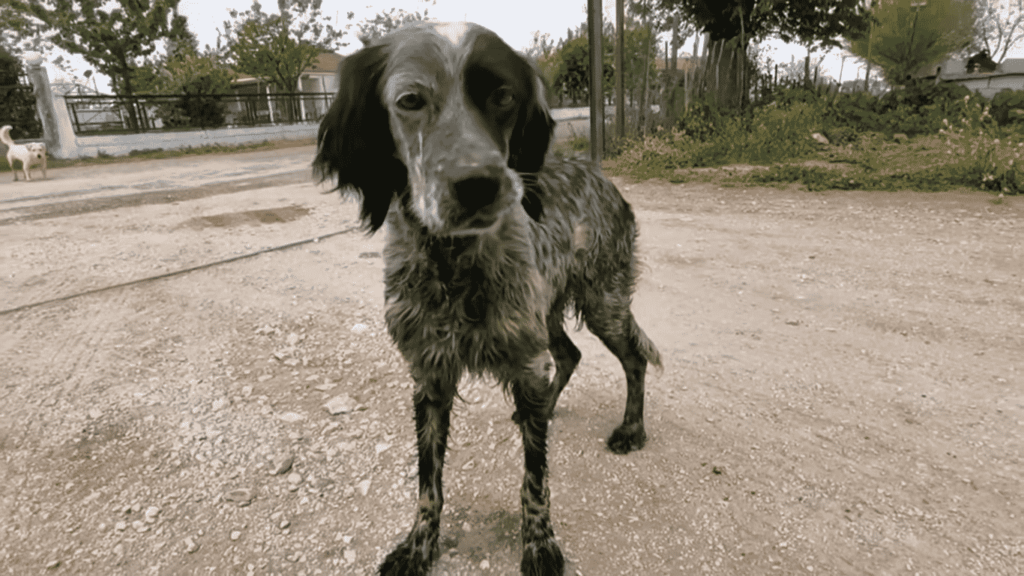 One day, the DAR Animal Rescue received a report that a dog had given birth to her puppies in a field near a local business establishment. At first, the volunteers could hear the sound of the puppies, but they had no idea where they were. But, it did not really take long before they were able to find them under a water track. The mother dog was not around when the rescuers found the pups, but she made sure that her babies were safe while she was away looking for food.

The mother dog goes around the village to ask for food from the townsfolk or struggles to search in the garbage to feed herself and produce milk for her puppies. Unfortunately, the puppies are still dependent on their mother, and they need more food than what the mother dog can give them. They were so hungry when DAR Animal Rescue found them. 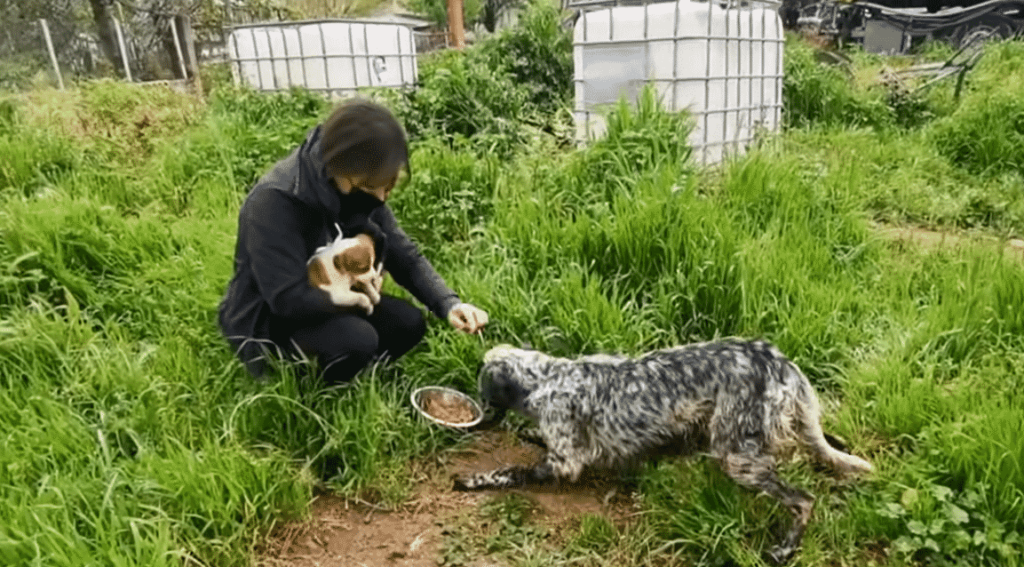 When the rescuers started taking the puppies, the mother dog showed up and saw them holding her puppies, so she started running towards them while barking. The rescuers then gave her food. At first, she was hesitant, but she felt that rescuers were there to help her.

The DAR Animal Rescue volunteers named the mother dog Myra. Myra has no microchip, and they know nothing about her past other than what the people have told them. It seemed that Myra had been abandoned, so she became a stray together with her puppies. But luckily, a kind lady reported the adorable family to the rescuers. 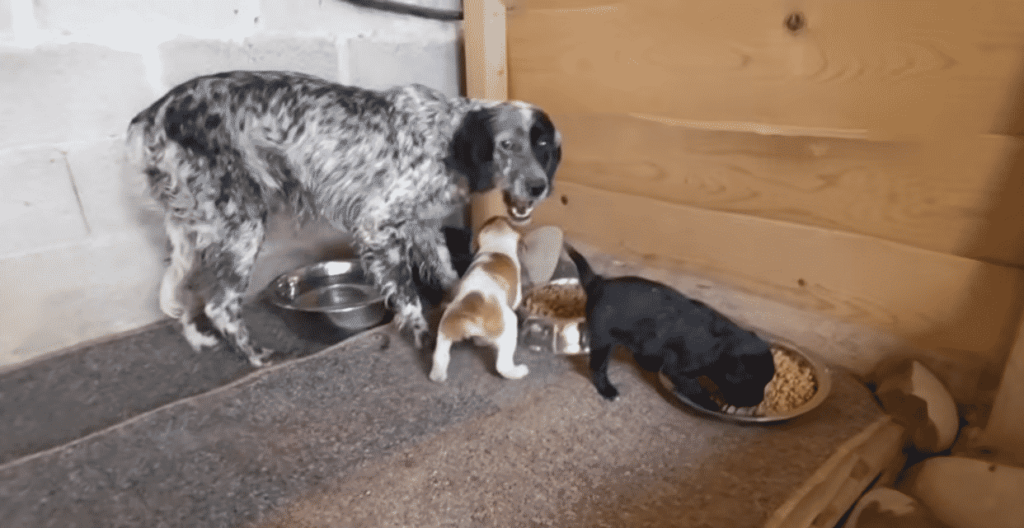 It took some time to get Myra inside the cage, but somehow, they managed to get Myra inside. It was always a struggle to bring new dogs into their shelter because they have to pass through several other dogs and make sure no one escapes. Eventually, Myra was checked by a vet, and the results were good. She and her puppies are now taken care of by DAR Animal Rescue.

Watch how the rescuers saved the mother dog and her little puppies in the video below.

Photo and video credits to DAR Animal Rescue via YouTube.