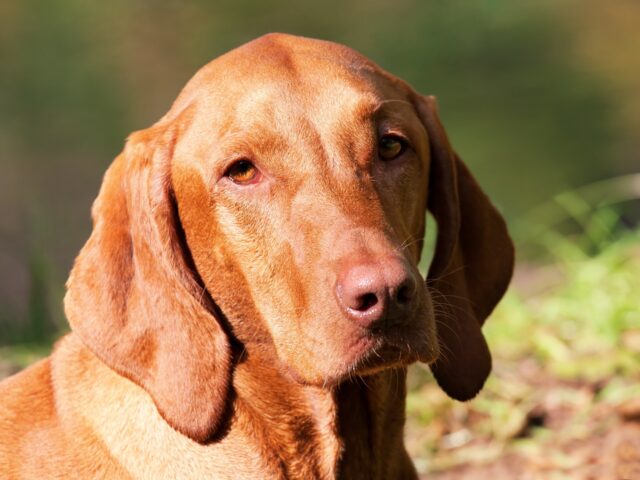 Bethany found June at the base of an oak tree near her backyard. She thought that June accidentally fell from the tree so she took the raccoon in.

June was covered in bark and ants so Bethany gave her a warm bath. Bethany decided to let June stay overnight in her house to warm up.

The next day, Bethany took June outside and discovered that June’s mom was hit by a car. Bethany then decided to rehabilitate June and release her back into the wild.

After a few weeks of foster care, June was in prime condition. Bethany’s plan of rehabilitation and release didn’t go as plan since Bethany decided to adopt June instead.

After a year, Bethany saw Waffles while passing through an animal shelter. Waffles was very gentle and affectionate which made Bethany want to adopt him.

On the way home, Bethany was nervous about June’s reaction to his new brother. She planned to keep Waffles on his leash and let him smell June but Waffles had a different plan.

Once Waffles saw June, he immediately ran towards her and began playing with her. June was skeptical at first but eventually warmed up to her new brother.

Although Waffles and June loved making a mess, Bethany loved the odd pair and couldn’t believe that a raccoon and a dog could have such a great friendship. Bethany was grateful to experience such a friendship and was glad that she was part of it.