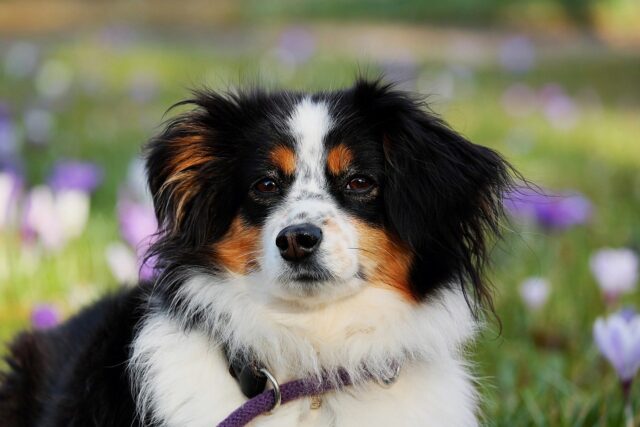 We all know that dogs are huge social creatures that have this pack mentality. It’s no secret that they prefer to spend time with their family and friends rather than be alone. And it’s no surprise either that they can be friends with a wide variety of species.

Dogs have astounded us with their ability to build relationships with just about any creature. It is their devotion and loyalty that allows them to do this. That’s why we now see a lot of amazing videos of their seemingly odd friendships.

Like this one between Robin and Teddy in Canada.

Robin Hood is an Australian Shepherd that was adopted by Emily Sebryk. On his first day at the Canadian ranch that he now calls home, Robin was first introduced to a horse named Teddy. He was just a tiny puppy then but he didn’t show any ounce of fear when he faced the huge creature. 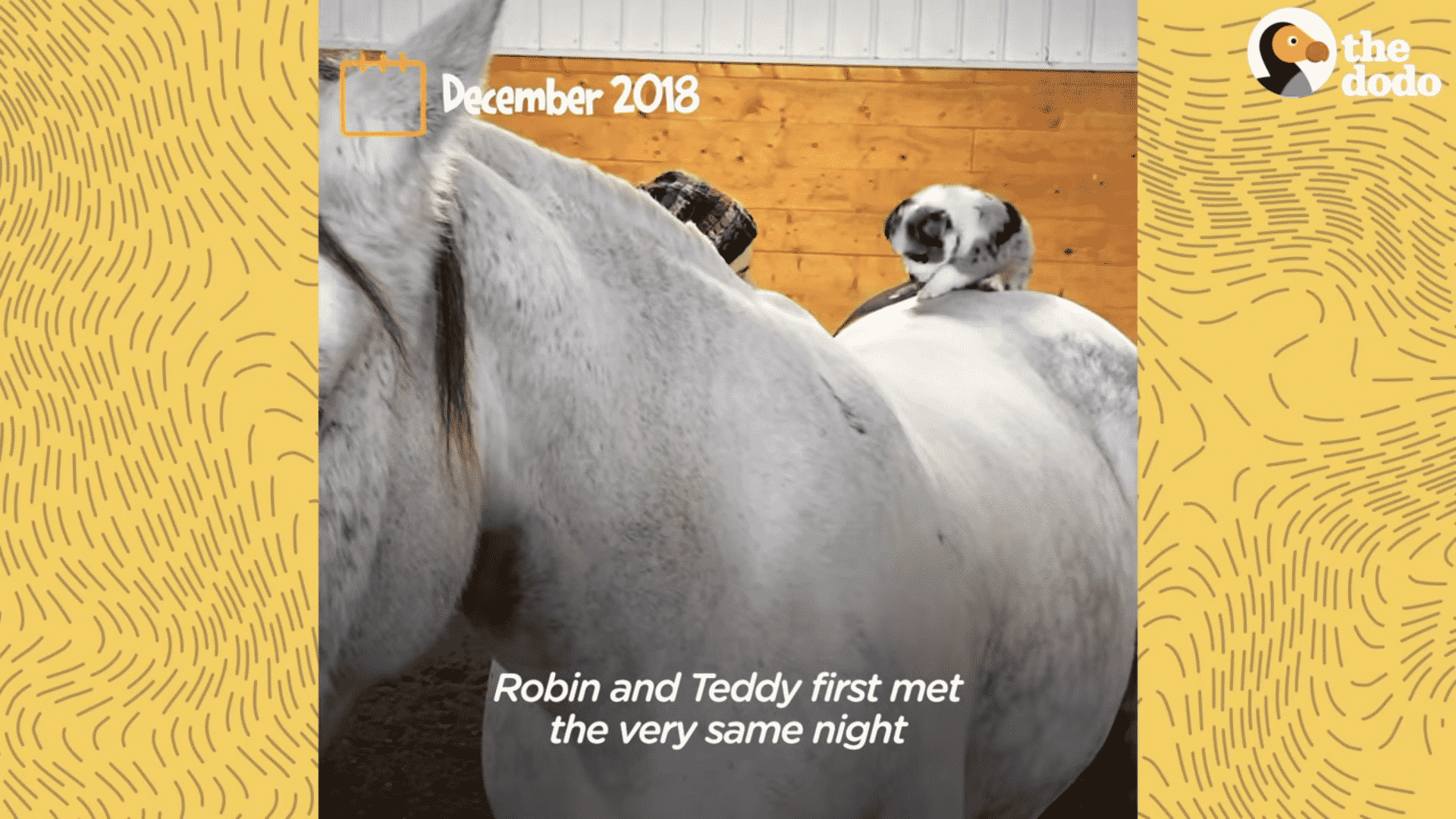 In fact, with just one sniff, the two quickly became friends. From then on, Robin would go with Emily to visit Teddy in the barn. As time passed, the two developed a really strong bond. They loved being around each other and would oftentimes play.

Emily said that the two became thick as thieves.

When they are not inside the barn, the two frolics around the arena together. They run around and sometimes it would seem that they are playing tag.

When Emily takes Teddy out for trail rides, Robin would be right beside them. He would run at full speed when Teddy gallops. They adore exploring nearby forests and fields.

But being on the ground is not enough for Robin. His favorite thing is to jump on Teddy’s back and take a ride himself. Sometimes, he and Emily would ride the horse together. The dog has shown perfect balance and resembles an equestrian.

Emily said that nobody taught Robin to ride Teddy’s back. They just saw him jump on her back one day. They were pleasantly surprised and amused. And from then on, he takes a ride on his best friend’s back every day.