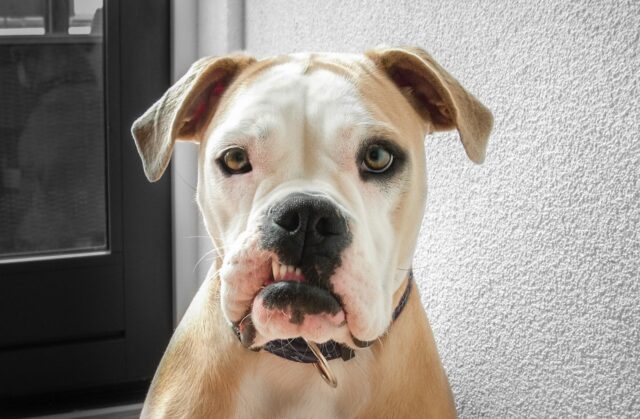 Exercise. Some enjoy doing it while some find it a chore. This just proves that even though we know that exercising can give many benefits, we still have a different approach towards exercising. But here’s what’s interesting. Would you believe that animals have different emotions when it comes to workouts too?

Here is a funny video of a dog who is trying out a treadmill. We are lucky that the owner has gotten to record it on camera as we can all have a good laugh!

We shouldn’t be making fun of anyone on a treadmill. Hey, at least they’re trying their best to move, right? But this little Bulldog is too adorable not to laugh at. We should give him credit for the attempt, but it is clear that he doesn’t understand how treadmills work.

The video starts with the adorable pup on a treadmill. He tries to sit still. But of course, a moving treadmill just made him reach the end of the plank. When he realizes that he is about to fall off, he quickly picks himself up and runs along the treadmill again.

He does this several times just to avoid falling off. He continues walking on it again only to sit back down. Maybe he’s trying to take a break! The owner shares that he may be cute, but he really is a  lazy pup.

With this strategy, he has no clue that his owner has forced him into a workout routine. And mind you, this bulldog’s treadmill session has turned into a video worth being viral.

The bulldog does not seem to have fun on the treadmill at all. But at least he looks adorable while doing it, doesn’t he?

Want to see more of his cuteness? Watch this bulldog in action in the video below.