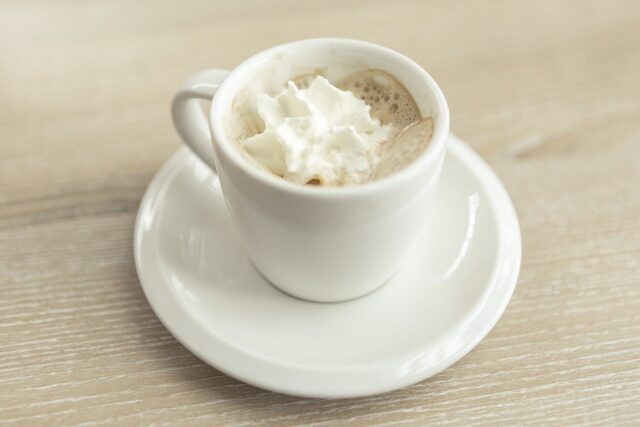 If you like dogs and Youtube, then you probably know who Rocky Kanaka is. But for those who don’t, he is a former TV personality-turned Youtube star who focuses on helping doggos either by getting them adopted or giving them free stuff. In this video, Rocky is going to give some doggos a special treat.

He will be giving random pups a cup of puppuccino. These are treats that are given to dogs made up of whipped cream, cinnamon, and sometimes, pumpkin. These were made popular by Starbucks as a treat for doggos who can’t drink coffee or milk like their humans. 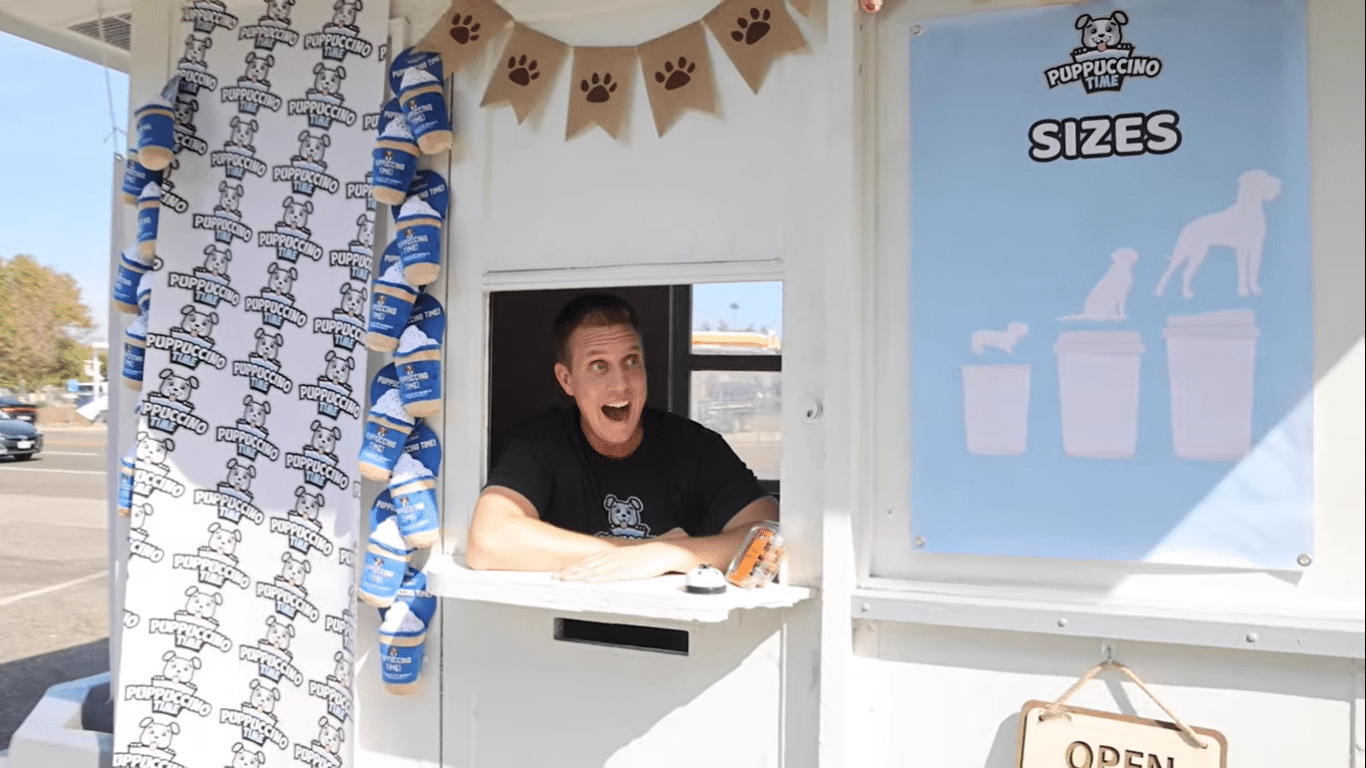 On top of being an overall doggo rockstar, Rocky is also a pet chef, so he knows what exactly to give these doggos. He made sure that his puppuccinos are low fat, low sugar, and safe for dogs overall. But most importantly, Rocky ensured that the doggos will love them.

First, he rented a small drive-thru kiosk next to a busy highway. He set up some signs and put up a few decorations. He also named the place “Puppuccino Time.” But despite nailing down, the location and a good product, nobody came when they first opened the place. 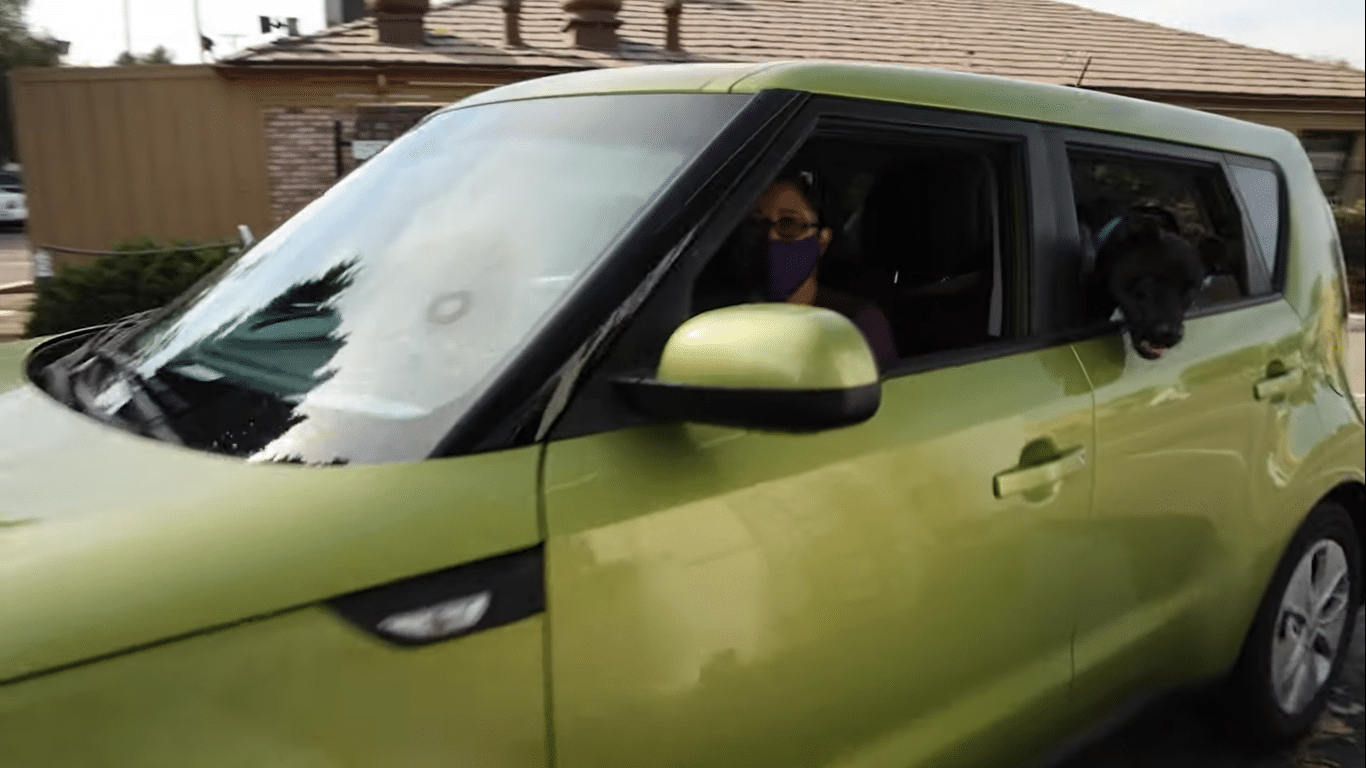 Rocky then went door-to-door and informed the nearby dog shelters to spread the word about his little project. Soon enough, the dogs came rolling in. Instead of using Italian words to name the sizes of the puppuccinos, Rocky used dog breeds. Chihuhua size for the small cups, and Great Dane size for the large ones.

Overall, most of the dogs love the special treat Rocky gave them. But there is one doggo, that stood out from the rest and that is Luca. From the moment they pulled up next to kiosk, this pooch was so excited, that he almost jumped out of the car window, and when he started chowing down on the treat, he had the most priceless reaction. See the doggos enjoy the puppuccinos in the clip below.