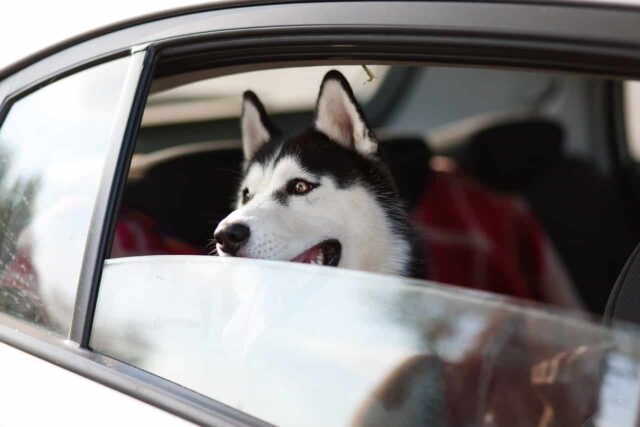 A firefighter named Maxx Powell is no stranger to saving the lives of people. Maxx is also a social media personality who has made plenty of videos on his channel to encourage people to live life happily and to the fullest. Maxx serves as an inspiration to a lot of people and one of his latest videos that showed how he dealt with a lost dog became viral almost overnight.

While making a video and driving, Maxx happened to spot something move at the train tracks. When Maxx took a closer look, it was a beautiful Husky. Of course, Maxx couldn’t resist and he couldn’t leave the Husky behind. While getting out of the car to investigate, Maxx exclaimed that he was 100% certain that the dog will run away. 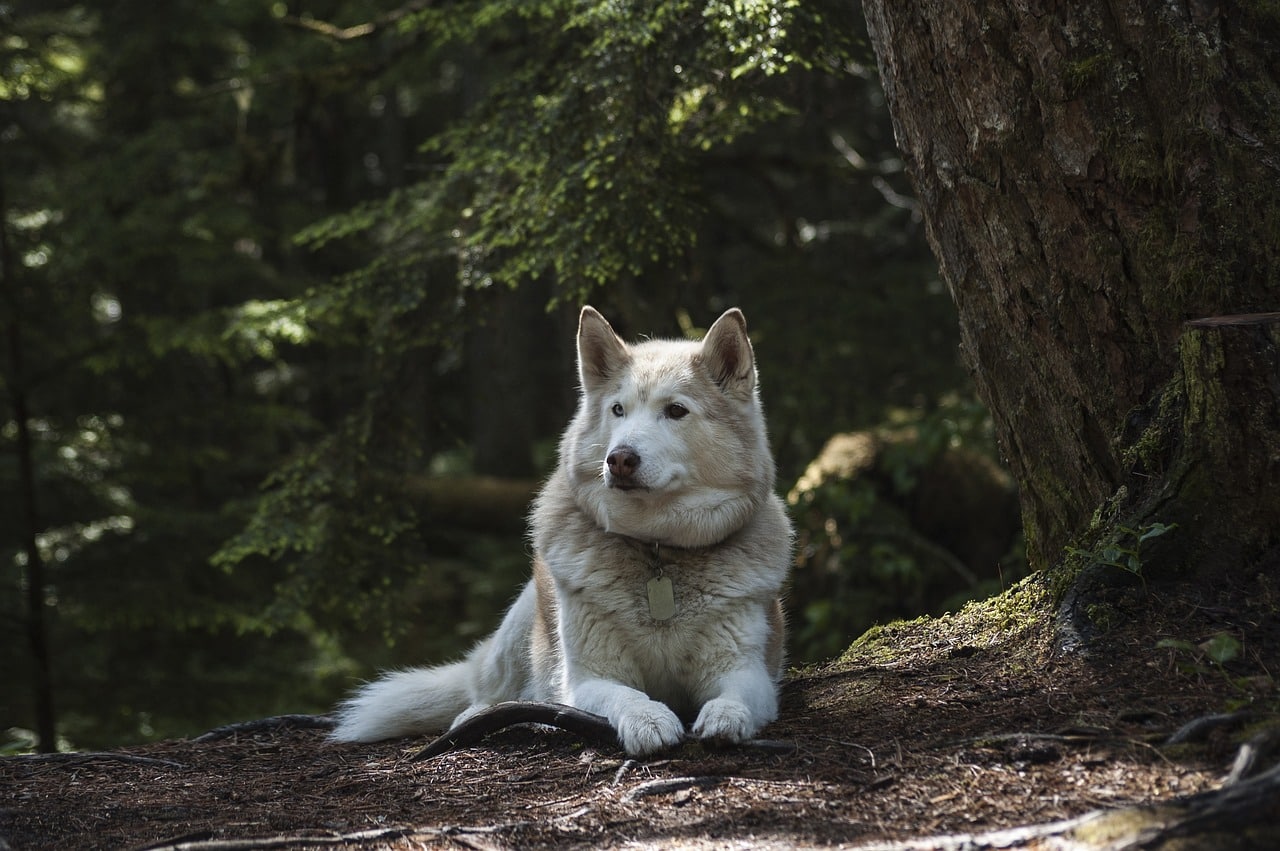 However, when Maxx called the dog over, the dog cautiously but enthusiastically went near Maxx for some belly rubs. That’s when Maxx knew that the adorable Husky must belong to a family and that the family must be worried sick about their lost pet. Maxx decided to take the Husky to the vet to get the Husky scanned for a chip.

Maxx also posted on his social media page about the Husky. Unfortunately, there was no microchip and nobody claimed the Husky on Maxx’s social media page. Maxx had no other choice but to take the Husky back home. Of course, Maxx’s wife wasn’t impressed at all and she told Maxx that they can’t have a third dog.

However, the Husky was super sweet that Maxx’s wife, Desiree, started to warm up to the Husky. Although Maxx was hoping that he would keep the Husky, Desiree was a little more rational and stated that the Husky came from a good home seeing how well-mannered and clean she was. 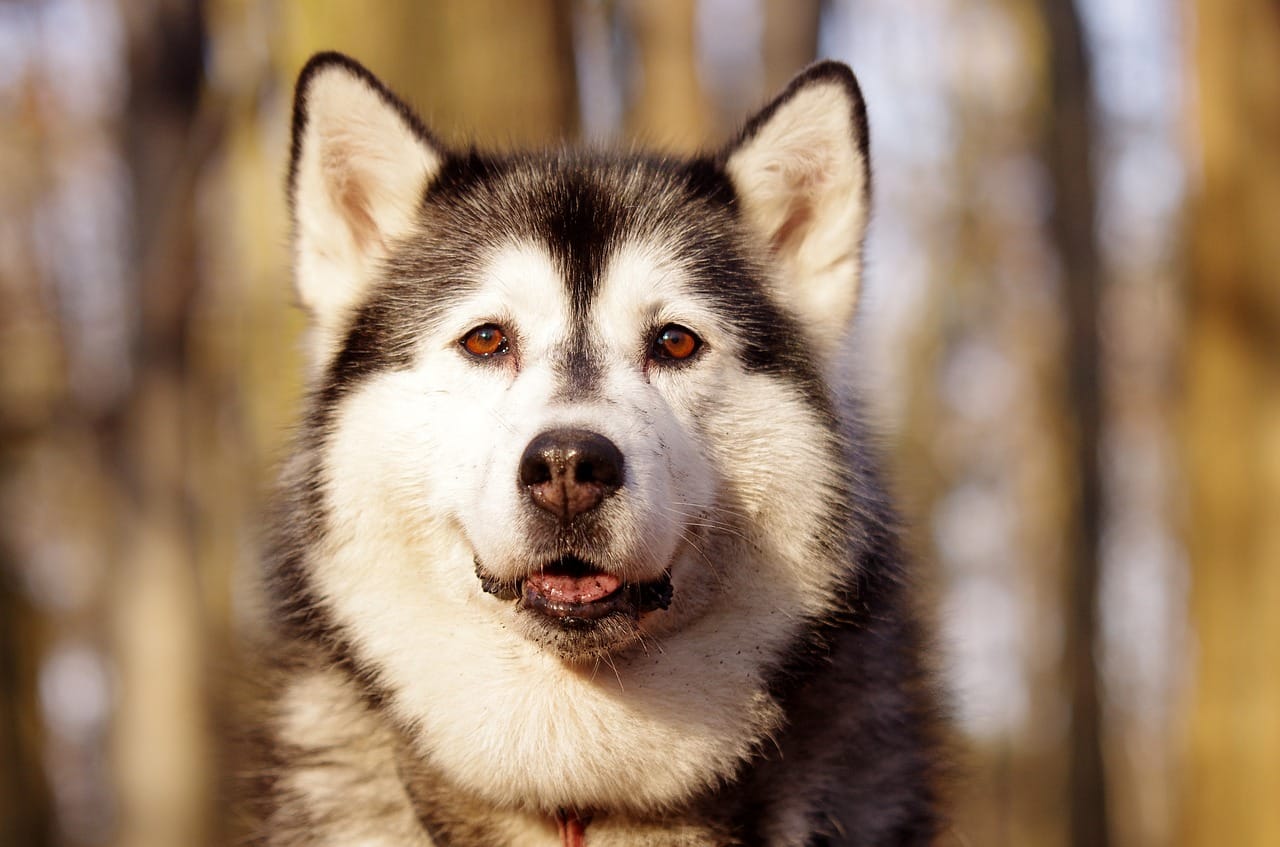 The Husky also tried to climb on the bed with Maxx and Desiree which further suggested that the Husky belonged to a loving family that let the Husky cuddle in bed with them. Fortunately, the power of social media proved to be useful and the Husky’s owner was thrilled to hear that someone found their pet.

It was already 10 pm when the Husky’s owners came over to Maxx and Desiree’s home to pick up their beloved pet. Maxx recorded the meeting and the owners were audibly excited to finally get reunited with their beloved dog. The Husky’s owner even gave Maxx some cash reward for finding and taking care of their Husky. Here’s a video showing how Maxx found the adorable Husky and how he helped reunite the Husky with her family.