Home Dog Videos Dog Gets Famous Because Of Her 12.2-Inch Snout 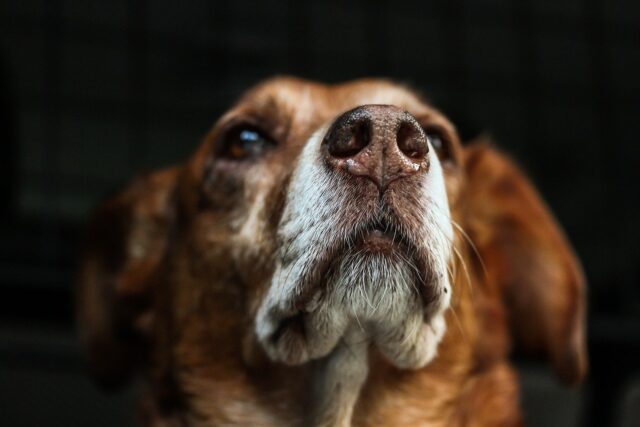 Meet Eris, a dog that gained internet fame because of her impressively long snout. Her snout has been measured to be 12.2 inches, which makes her family think that Eris may have the longest dog snout on record. Her family has good reason to believe that, but it is yet to be officially verified.

Eris’s breed is Borzoi. These dogs are famous for their noses being long, but even so, Eris’ stands out among her fellow Borzois. Borzois come from Russia; they are commonly used for hunting wild animals, including wolves. With their tall figure and lean legs, these dogs are also known for being fast runners.

Kambourian, Eris’s owner, said that when she first laid eyes on Eris, she immediately fell in love with her. She was amazed at how long Eris’s nose was, but she was equally concerned at first that Eris may have medical issues because of her nose. Fortunately, Eris’s nose didn’t give her any medical issues. Instead, her nose gave her advantages.

Because of her long nose, Eris gets to stick her nose in between couches, fences, and above tables where she could reach human food. But aside from these perks, her nose also gave her fame! Because of her striking appearance, Eris became a star not only online but also in her neighborhood.

When her owners take her out for a walk, their walk would usually end up being an interview session as people would come up to them and ask about Eris. As for Eris, she’s loving every second of attention showered to her. According to Kambourian, Eris doesn’t mind when people come up to her; she doesn’t even bark at them; she must know that they’re her fans.

When Kambourian decided to open an Instagram account for scrapbook purposes, she didn’t expect the account’s followers to amount to up to 178,000. Kambourian said that maybe Eris’s fame was just inevitable. Kambourian continues to share adorable moments of Eris online. 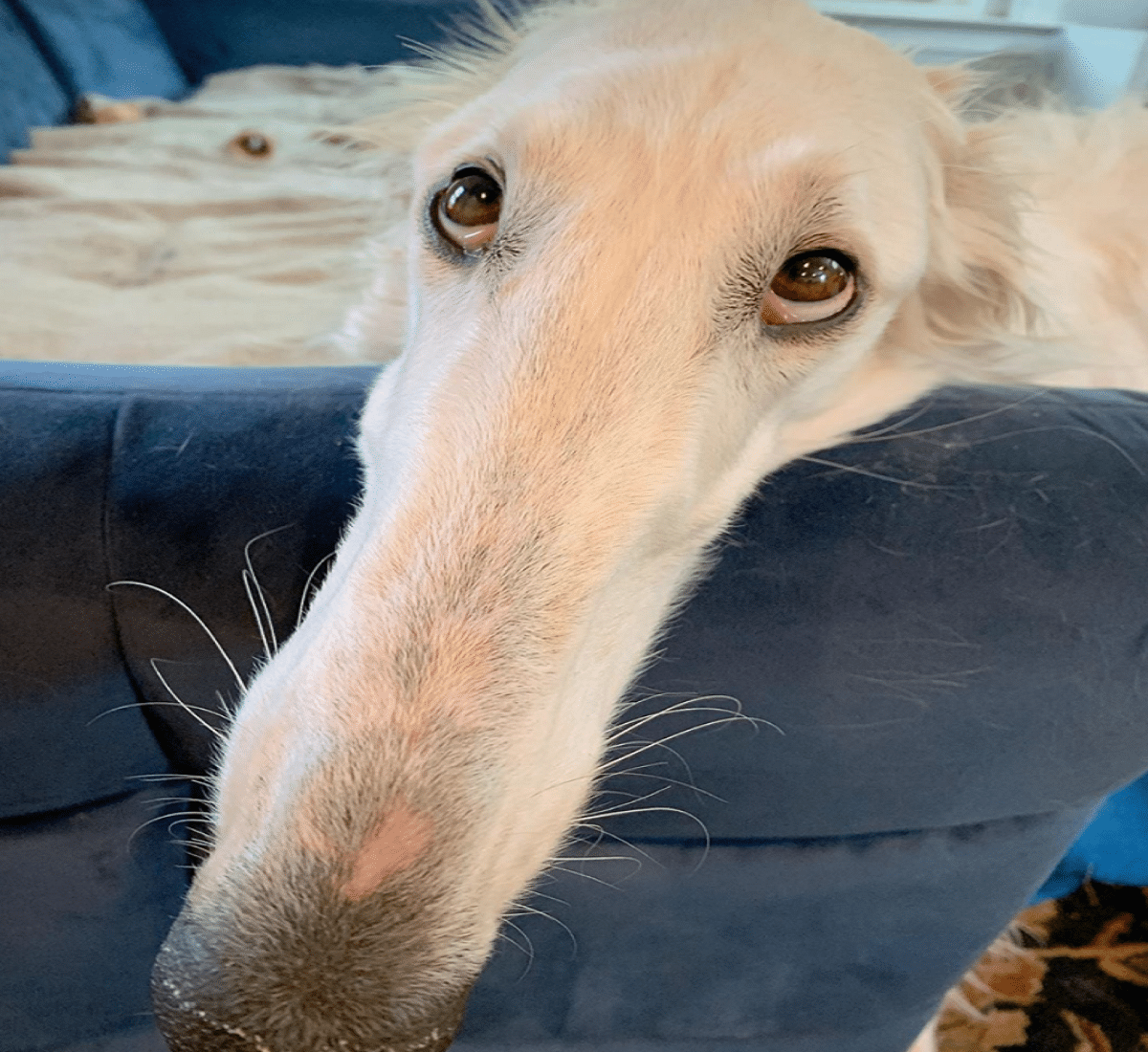 Credits to Eris The Borzoi