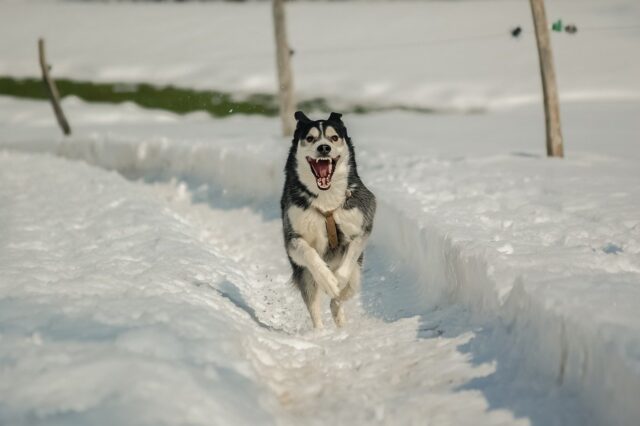 Whiskey is an adorable pup who loves ice. When his family adopted him, it didn’t take too long for them to realize that their pup just can’t get enough of ice. Every time Whiskey sees a block of ice, he runs to it and chews it if he can.

Kassie Massey, Whiskey’s family member, says that she would freeze cubes of ice and put them in the pup’s water bowl. Kassie noticed that Whiskey would always take a block of ice, bring it to the living room, and munch on it. He gets the floor wet from time to time, but I’m sure he licks the water up.

Whiskey loves the ice from the freezer, but he sure loves ice that falls from the sky too. Whiskey can’t help but roll around the snow. So it’s safe to safe that this pup loves anything cold, well, except for water.

It’s ironic how a pup who loves the ice, hates water just as much as he loves snow. With that said, we can already guess that Whiskey hates taking a bath. So his family thought of a way that could help Whiskey like water.

Videos about pups playing in pools of ice have been a trend in many pup household these days. On seeing the video, Whiskey’s family decided to do the same. But they worried that the ice would melt quickly if they did it outside.

Since Whiskey’s family didn’t have a pool, Kassie’s boyfriend suggested filling the shower with ice instead. This way, even if the ice melted, it would melt down the drain. When it was decided, the family began to work.

While they were busy with filling the shower, Whiskey quietly peeked in to see what his family was doing. After peeping, he quickly ran away from the bathroom, thinking that his family would bath him. But after a while, they got Whiskey in the bathroom.

As soon as the pup saw the ice, he immediately jumped in the shower. He was circling in the shower until he picked up a block of ice, lay down on his stomach, and enjoyed his ice bath. Whiskey was very happy to have so much ice around him.

Of course, the ice started to melt, but Whiskey was not ready to let his ice go just yet. He stayed in the shower, playing with every piece of the melting ice. Whiskey loved his ice bath and didn’t mind getting a little wet after it, hopefully, he’ll like water a little more now. 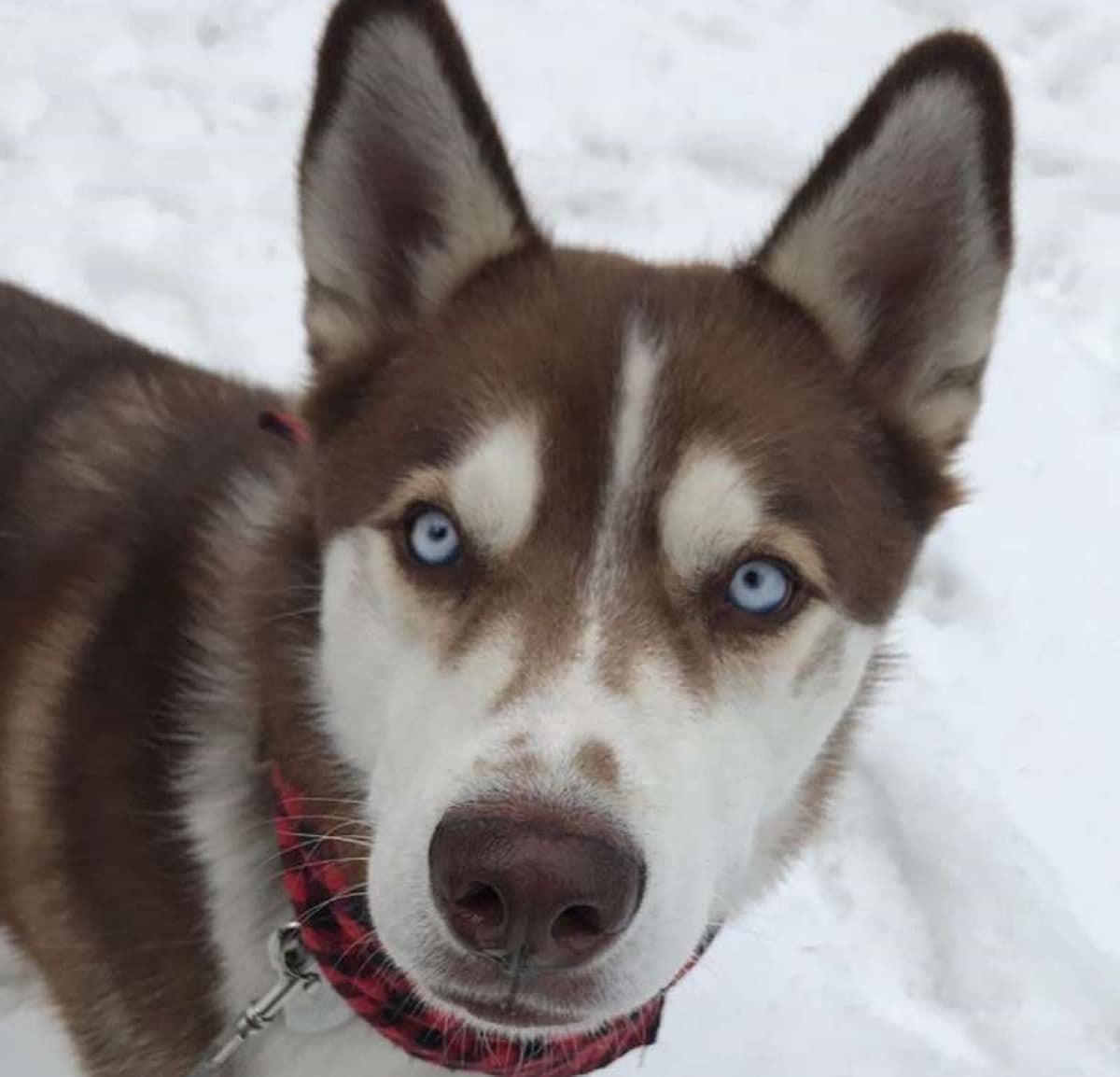 Credits to Kassie Massey via The Dodo