Home Dog Stories This Dog Comes Into The Kitchen Whenever His Mom Says “Oops” And... 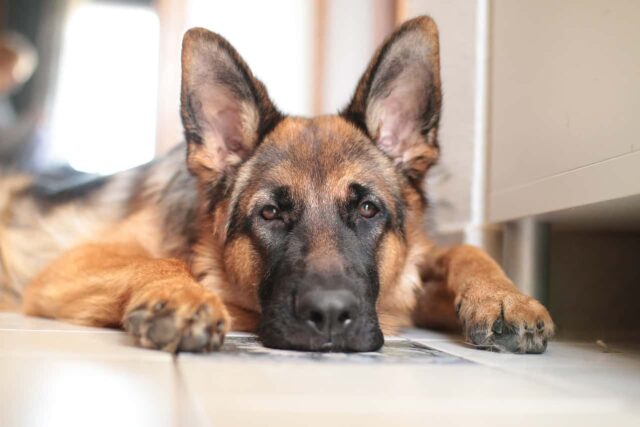 Our relationship with our doggos is one of the strongest relationships we will ever have. For some dog parents, the bond they have with their pup is even stronger than what they have with other humans. Because we are egocentric humans, we like to think that our doggos feel exactly the same.

Much to the surprise of many dog lovers, this is not always true. Anyone who’s ever had a relationship with a dog can attest that their first love is eating. Our puppers do crazy and unbelievable things just for food, in the age of social media, we are able to show evidence to prove that this is true. 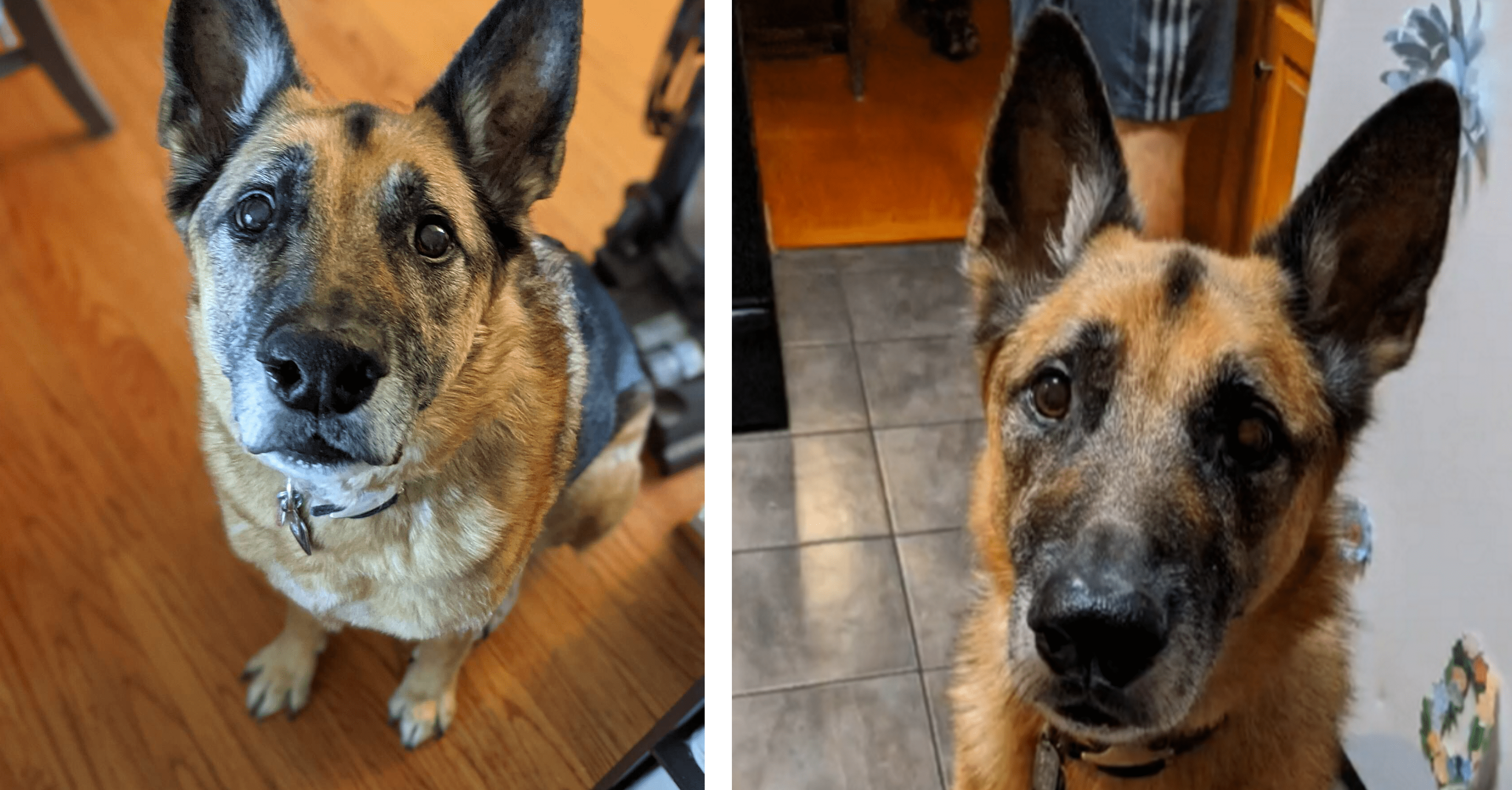 One great example that backs up this claim, is the case of Heinz and his unusual behavior. This German shepherd loves eating and that is one of the main reasons why he was named by his mom, Karyn Dietz, after a ketchup brand. Whenever Karyn is in the kitchen, Heinz is always lurking around waiting for some scraps to fall off the counters.

But as he grew older, Heinz learned his boundaries. He no longer begs for food or lurks around the kitchen. Karyn thought that this meant her fur baby had outgrown his addiction to table food. Little did Karyn know that this pooch was still all ears every time his mom was in the kitchen.

Karyn realized this when she noticed Heinz would run into the kitchen and scour the floor every time she said “oops.” The dog mom didn’t get it at first, but after a few repeated occurrences, Karyn was able to connect the dots. She realized that Heinz associated this word with her dropping something on the kitchen floor.

It made perfect sense. Even though Heinz doesn’t hang out in the kitchen anymore, he was still vigilant for any mishaps in the food-handling department. When Karyn realized this, she set up her camera phone to record Heinz reacting to her. The clip on TikTok made the doggo an internet celebrity as it garnered over half a million views!