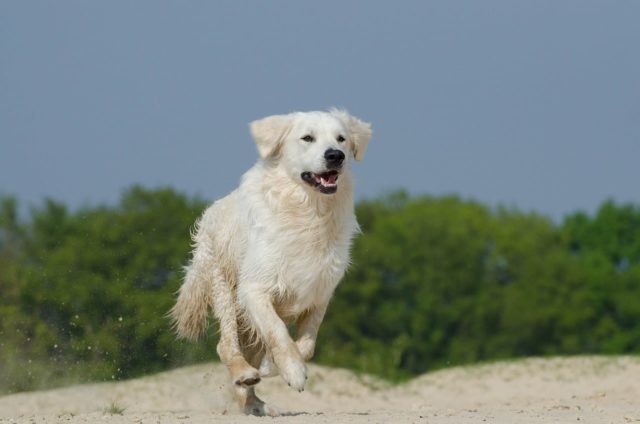 Our dogs have been saving us since time immemorial. They quickly evolved from helpers to saviors, and thank God that they did! Just imagine if these furry goofballs never changed the roles they play in our lives. We are lucky to have them as they will always have our backs.

What’s more amazing is the fact that most of the time, they know exactly what to do during emergency situations. On many occasions, their actions led to human lives being saved. Last New Year’s Eve, a man named Bob was saved due to his pup’s initiative and loyalty.

Bob was living alone with his trusty pup, Kelsey. They had planned to spend New Year’s Eve in their cozy Michigan home. It was warm, relaxing, and it was almost perfect. They were running low on firewood, so Bob stepped outside to get some from a shed nearby.

Unfortunately, that simple task became the reason for him almost to lose his life. The pavement was frozen, and he slipped on the ice. Bob hit the ground so hard that it paralyzed him. He was in so much pain that he couldn’t scream for help, and he couldn’t move his arms to reach his phone. To make things worse, his nearest neighbor was a quarter-mile away. 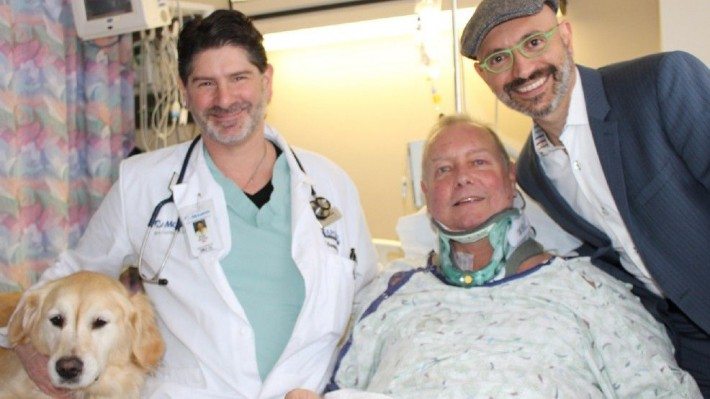 Bob already thought that this was it for him. He was about to die right then and there. Slowly, he lost consciousness. But all was not lost as he had Kelsey. The pup realized that there was something wrong with her dad, so she kept on howling and barking. She also kept Bob warm by lying on top of him. Kelsey stayed with Bob for over 20 hours!

Their neighbor who lived quite far heard Kelsey and the pup’s non-stop noise urged him to investigate. That’s when he saw Bob on the pavement. He called 911 right away, and when Bob got to the hospital, the doctors were able to treat his injuries and reverse the paralysis. Bob knew that if it weren’t for Kelsey and their neighbor, he would’ve been a goner.