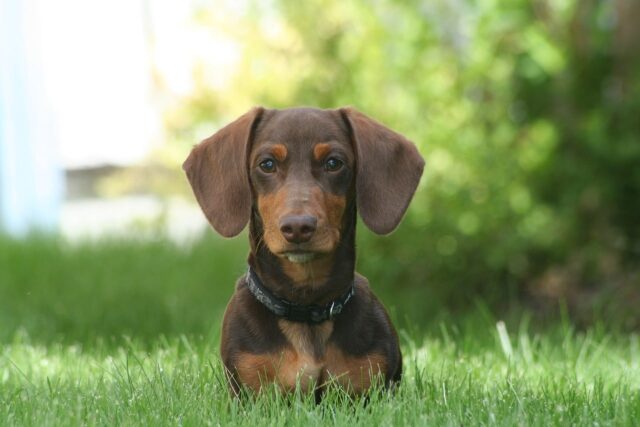 London is not only home to beautiful historical structures and buildings. It is also home to passionate people. It is not a surprise that an adorable Dachshund had become passionate about something, too.

A 3-year-old Dachshund named Bosco lives by his life principle. And it goes like this: bark softly and carry a big stick! We are not sure if the term stick is still appropriate because Bosco prefers big branches. And it sometimes gets him in trouble.

Bosco’s mom Ana-Luccia Iannucci Rodriguez first noticed his passion for carrying big branches when he’s still a small pup. Whenever branches fall from trees, he’d be rushing to pick it up and carry it all the way. Bosco also likes to carry things that pick his interest, such as umbrellas and tires.

Sometimes, Bosco gets in trouble, especially when they visit dog parks. The branches that he carries often block other people’s way.

In one incident, Bosco almost knocked a jogger and a child riding a scooter! Luckily, both of them were fine. It was a close call for Bosco!

None of the people he unintentionally blocks along the way seems to find it hard to get mad at the adorable creature. In fact, they get amazed at how strong the little dog is. Carrying such big branches is not a joke! But he does it with joy in his every step.

On his Instagram page, Bosco has made thousands of people smile through his short clips of carrying big branches. His followers enjoy his every adventure and leave loving comments there. They also send messages extending their support to whatever Bosco’s doing.

According to his mom, no one has ever forced Bosco to carry anything. He just genuinely likes the feel of carrying big branches. He even goes out his way sometimes to hunt for branches.

No one, not even his mom, knows exactly the reason for Bosco’s passion. Who knows? Maybe he really loves to feel strong. No matter what, we still look forward to more branch-carrying adventures! 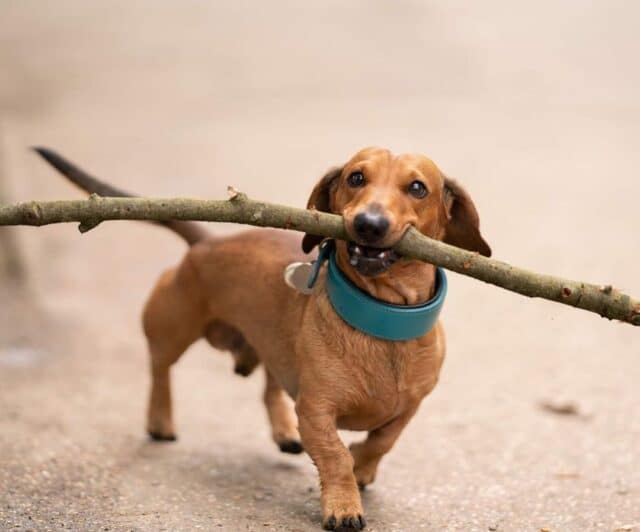