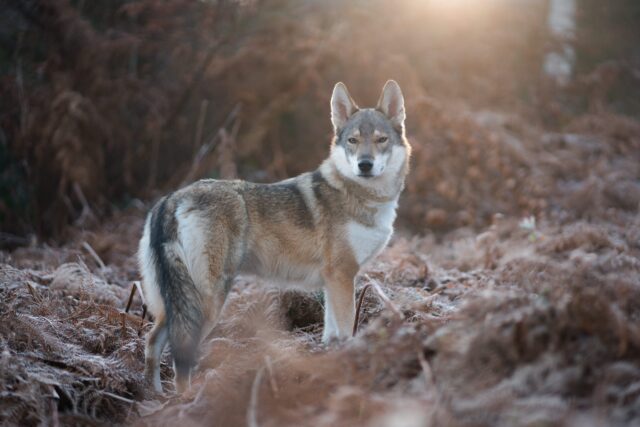 Back in November 2018, Pet Friends Animal Shelter, a local non-profit organization in Irwin, Pennsylvania, took in a five-year-old Shepherd mix named Elsa. The pup had previously lived her whole life in an outdoor kennel, barely receiving any affection and was clearly neglected.

Concerned neighbors eventually reported Elsa’s situation to the local authorities after finding her shivering in her kennel that winter. Right away, some officers came to pick her up. When they helped her into their police car, Elsa immediately nuzzled into her rescuer’s neck, thankful for the warmth amid the freezing winter day.

Because of this, her rescuers thought that she might actually be an affectionate and loving dog. But this wasn’t the case once she arrived at the Pet Friends Animal Shelter. Elsa became untrusting of anyone approaching her and would always avoid human interaction. 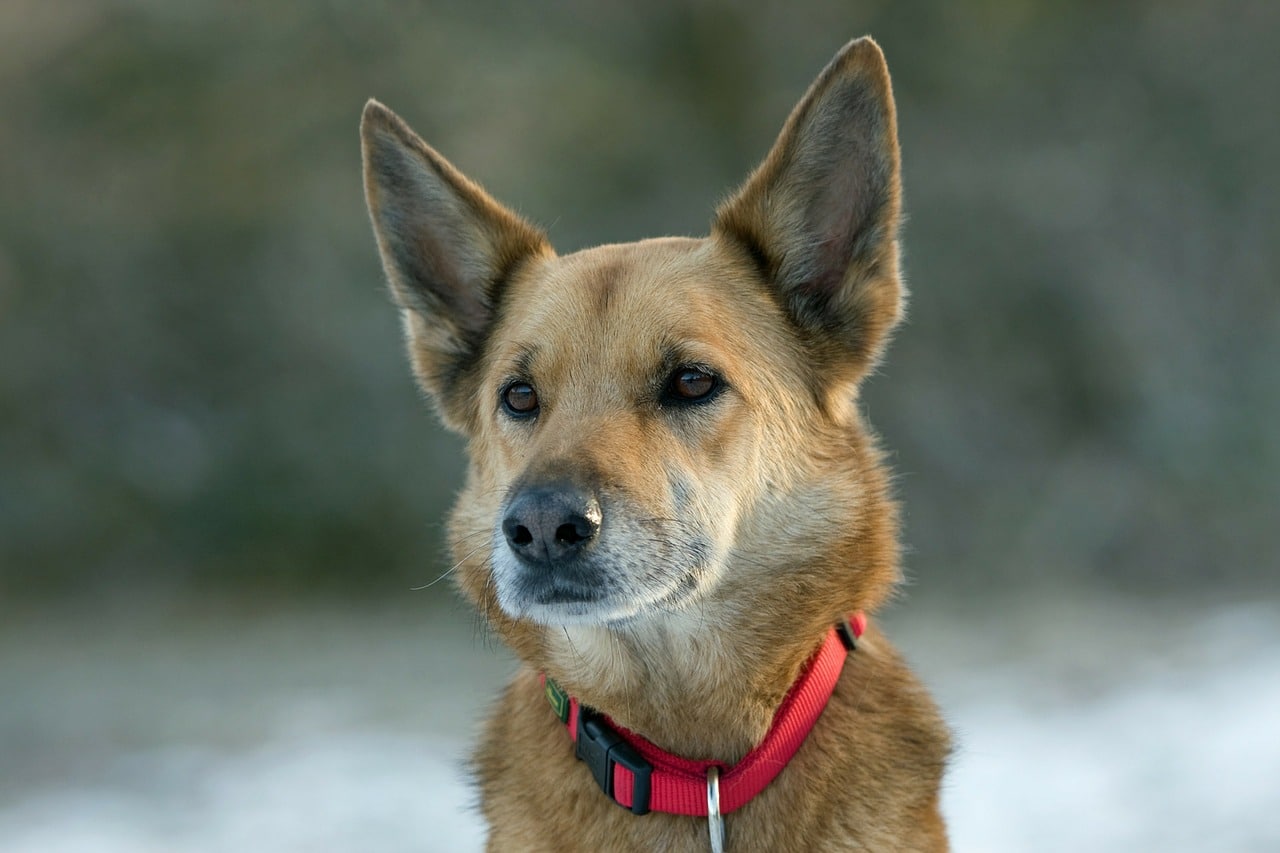 Fortunately, the staff at the facility were understanding of the pup’s past and patiently guided her out of her shell. Soon enough, the Shepherd mix transformed into a playful and active dog, ready to find her forever home. However, there was one tiny problem: no one was interested in Elsa.

The shelter staff shared her story numerous times on their social media pages, but even after three holiday seasons, no one came forward to take her. That was until the local news station decided to cover Elsa’s story on their Christmas special last December.

When her feature aired, many of the news station’s viewers immediately reached out to the shelter and filed their adoption application for the Shepherd mix. The staff rejoiced over the pup’s big break and rushed to pick the perfect family for Elsa.

The following week, the pup’s new fur parents came to meet her and take her home with them. And the staff couldn’t be happier for the canine, who would finally spend a warm and happy New Year’s Day in a loving home. Look at Elsa’s big adoption day here. 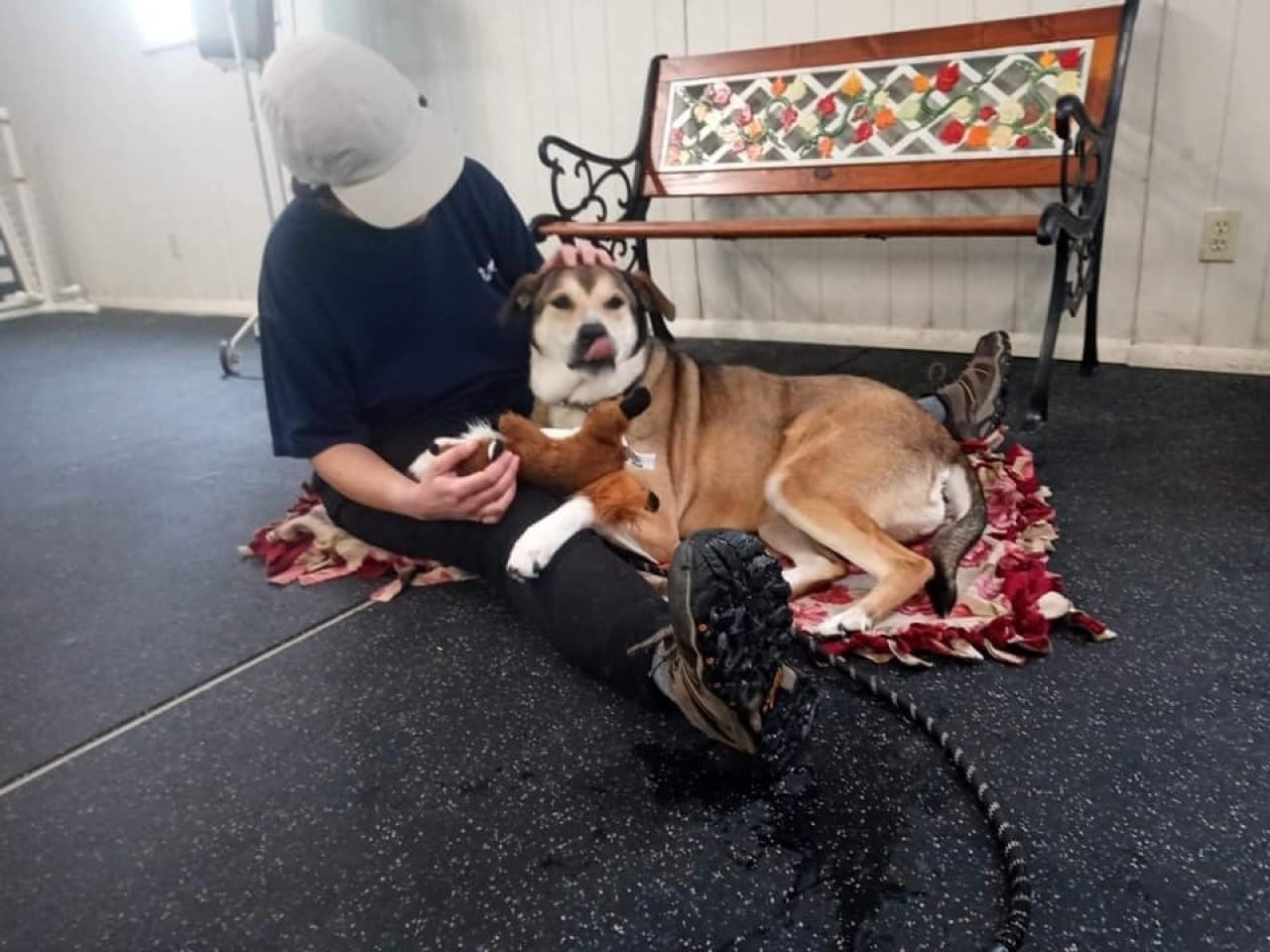