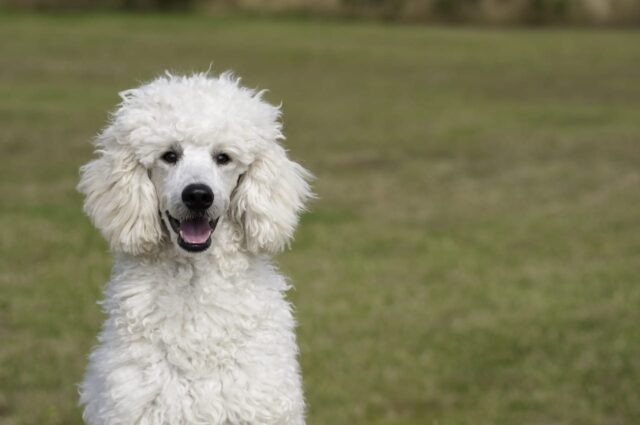 Gizmo is such a curious dog. He loves to explore and go on fun adventures. Wherever he goes, expect Gizmo to investigate everything. And, because he is a tiny white pup, usually, Gizmo ends up looking a bit too dirty.

Gizmo’s mom, Lottie Cooper, works as a dog walker while her dog serves as her supervisor. They spend plenty of time on the beach and out on adventures. That means that Gizmo, who is naturally white, often turns into many shades of brown. 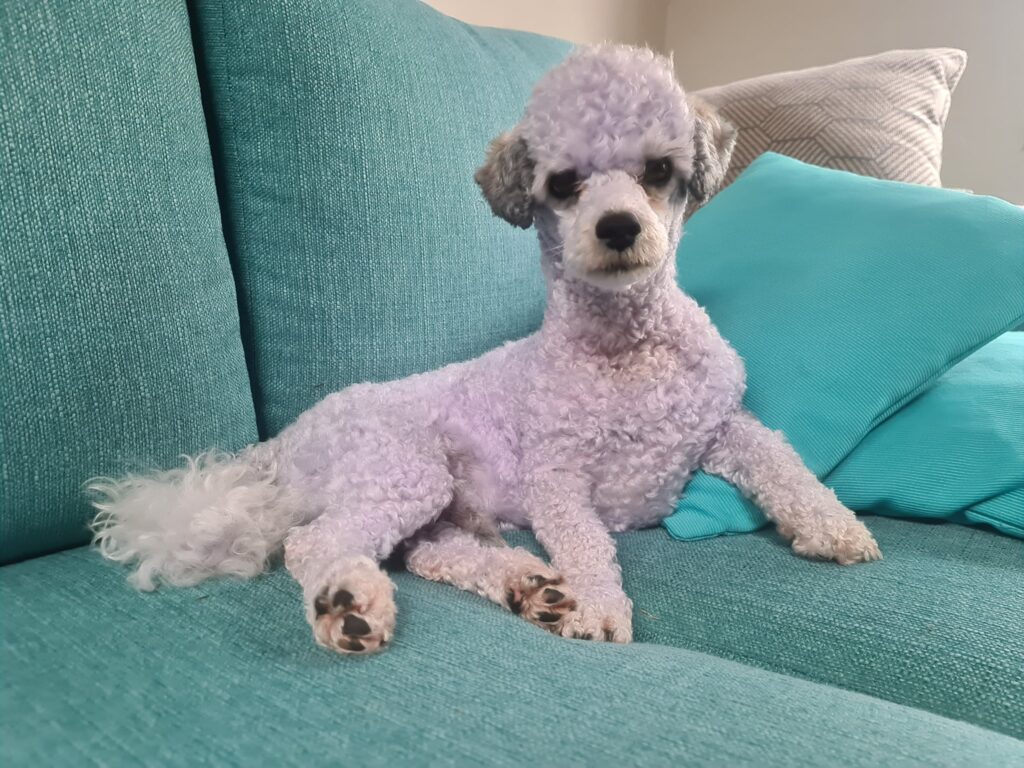 For Lottie, Gizmo is the best thing that has ever happened to her. So, she set up a career that would allow her to spend every second with the pup. Lottie said that her job is more of Gizmo’s business than hers.

Recently, Lottie noticed that Gizmo looked a little grimy. So, she decided to give him a bath. With Gizmo’s browning fur problem, Lottie wondered if the “anti-yellow” shampoo would help. Then, she gave it a shot.

Lottie explained that she used the shampoo, hoping that it would get Gizmo his naturally white locks back. Unfortunately, things did not go as planned. Gizmo ended up very purple. 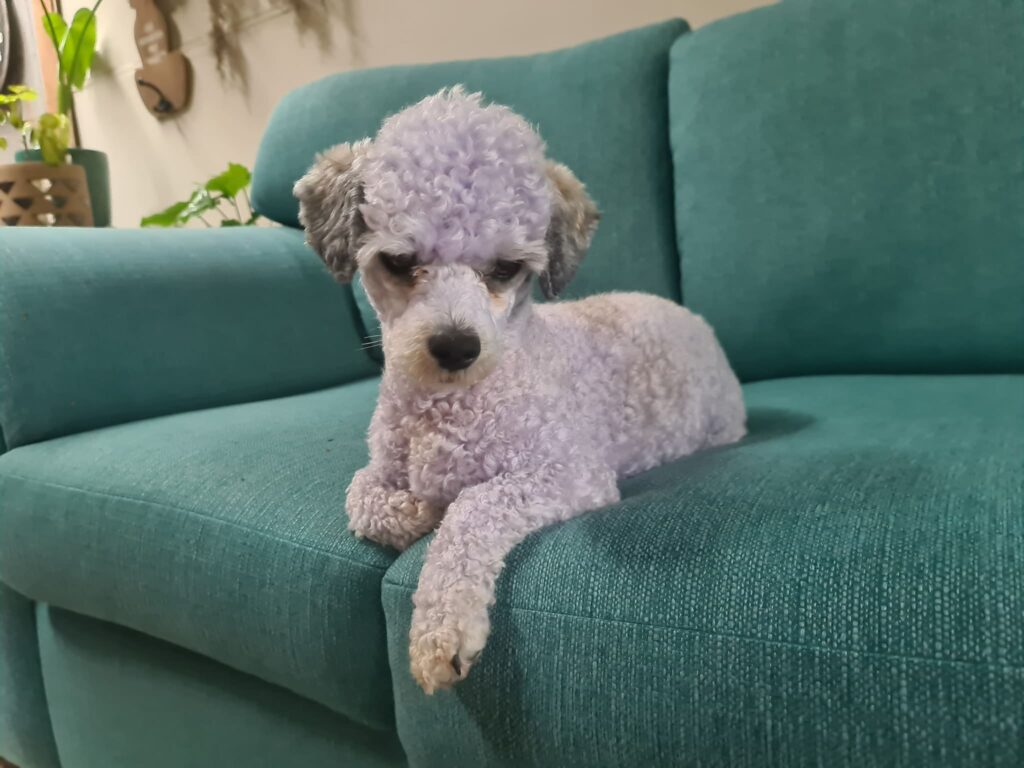 Lottie was in utter shock the moment she realized what had happened. Thankfully, although she felt terrible for accidentally turning Gizmo purple, the pup did not seem to mind. Lottie gave Gizmo several more baths in an attempt to correct the mistake, but the little dog remained purple.

After sharing Gizmo’s story, people thought that it was pretty hilarious. According to Lottie, her dog is a bit of a star in their town, so the neighbors found what happened super funny. She said that Gizmo is a clown dog who makes everyone laugh, so it was fitting for him to turn into a blueberry.

Eventually, Gizmo’s purple fur will fade. However, for now, he will continue to rock his colorful fur and use it to make new friends and have fun.