Home Dog Edge Shelby’s Journey From The Streets to Hollywood 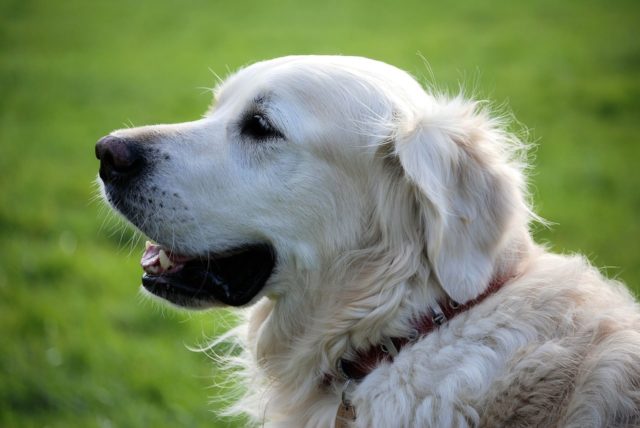 Shelby started off from rummaging through garbage for dinner to gracing the silver screen. The 2-year-old pup had stolen the hearts of film audiences all across the world when she became the star of her own “rags to riches” tale.

She was first seen going through piles of garbage at a landfill in Nashville, Tennessee. A Cheatham County Animal Control officer named Megan Buhler was on patrol around the area when she caught sight of her. The not so healthy little dog was out scavenging for scraps to survive. 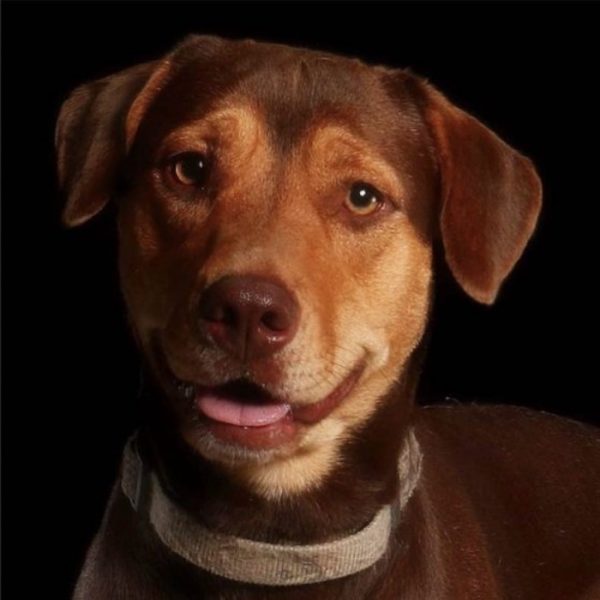 Amidst the heavy flow of cars, the scared little pup approached Buhler after some time. She then took Shelby to her truck and they drove to the local animal shelter who gave her food and vaccine shots. During this visit, they took a few professional pictures of Shelby as she beams with joy. They thought that the photos will help improve the chance of her getting adopted.

Unknown to everyone, these photos would prove to be the key in getting Shelby the role that will forever change her simple life. During that time, some filmmakers in Hollywood were working on a new movie called “A Dog’s Way Home”. The film is about a dog’s journey back to her owner’s side after being separated. 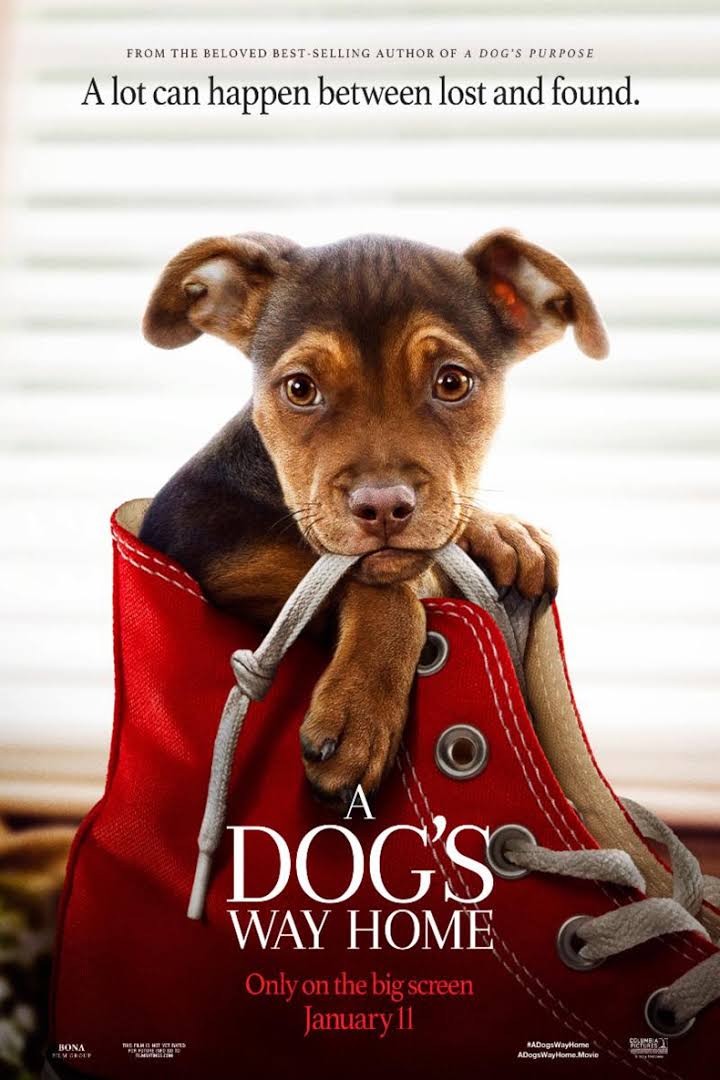 The producers of the film hired the help of a Hollywood dog trainer, Teresa Ann Miller. Miller is behind the recruitment and training of other movie star dogs. Her search for the perfect little pup was not easy. After several failed attempts, it seemed like she was nowhere near her goal.

Everything changed when she came across the pictures of Shelby from the Cheatham County Animal Control. Finally, the search was over.

Shelby went through three months of training for her new role. Soon enough, she had the chance to grace the silver screen. Her performance was highly acclaimed by moviegoers and her grace and ability to carry the whole film on her tiny shoulders were praised.