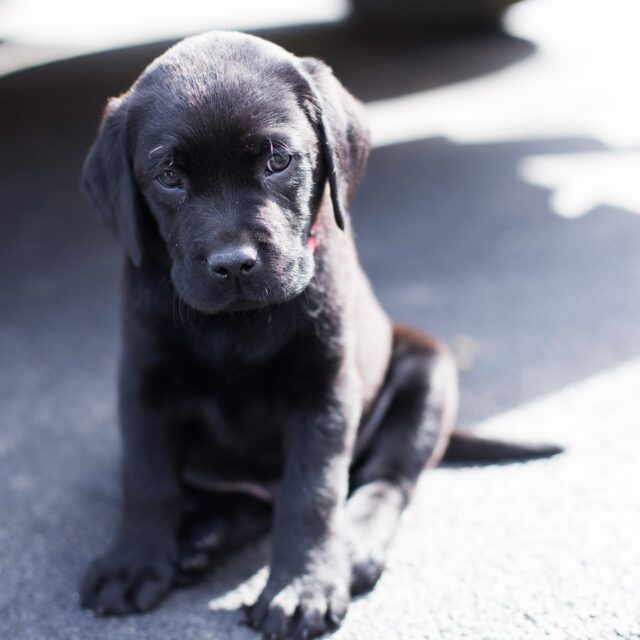 One of the most challenging tasks for volunteers would be animal rescues, most especially if they were to save animals living horrendous street lives. Often, these animals have significant trust issues brought about by abuse or neglect.

A group of volunteers in Los Angeles experienced this ordeal when they got a report of a three-month-old puppy stuck behind the dumpster. Volunteers from Hope for Paws thought the task was easy. They thought it was easy to persuade since it was a puppy; they felt she was not aggressive. 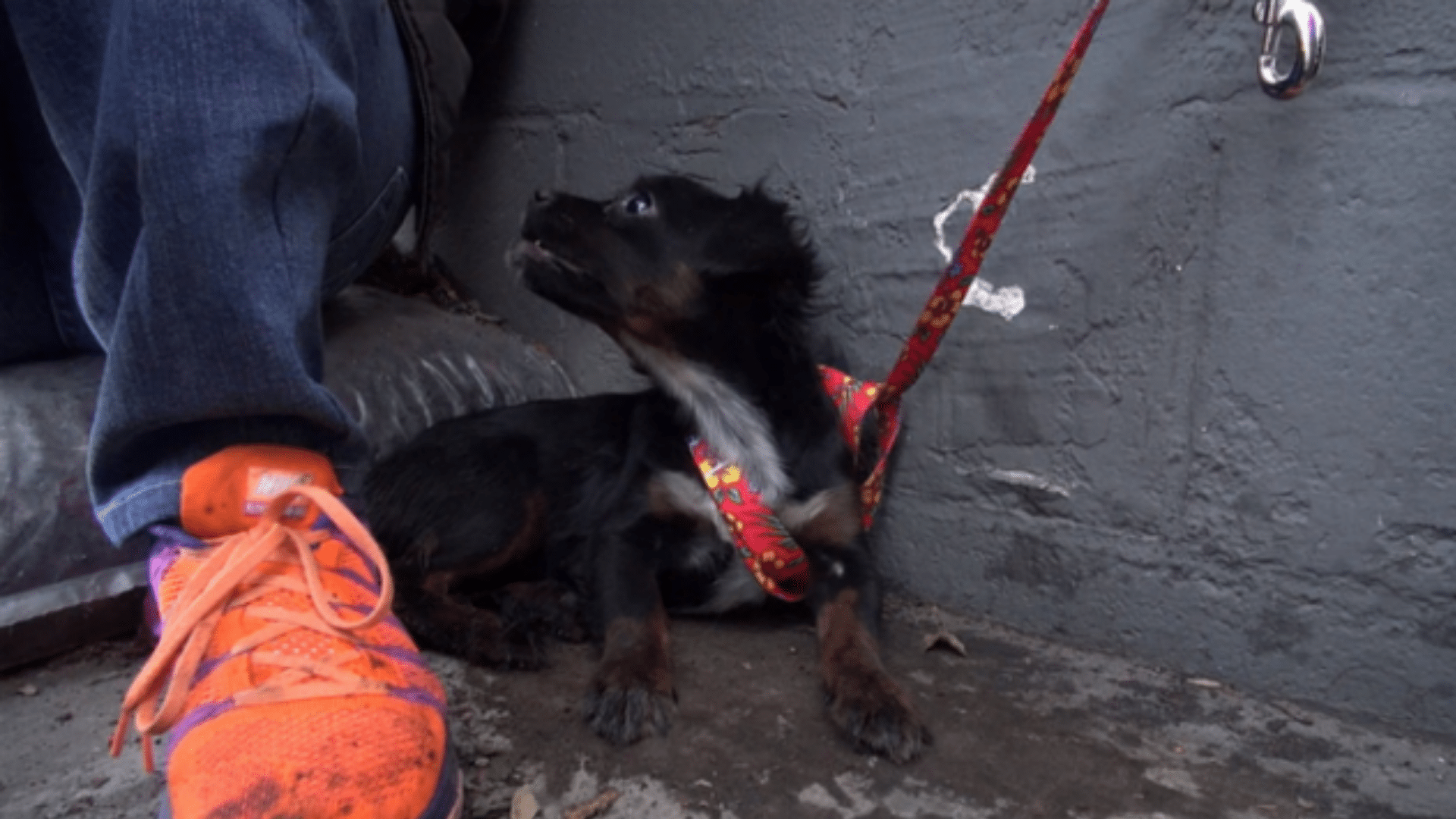 They named the puppy Ginnie- and at her tender age, the homeless life already toughened her. The Hope of Paws volunteers found out how abnormally petrified Ginnie was of humans. She couldn’t stop snarling and growling at her rescuers- including Hope for Paws founder Eldad Hagar and volunteer Lisa Chiarelli.

The volunteers secured the area before another rescue attempt. They gave Ginnie the time she needed to adjust. After successfully snaring Ginnie into a leash, they saw that the action terrified the small pup more. To secure Ginnie, the volunteers wrapped her up in Disney blankets. They said this process calms the rescued animals, for they feel safer and warmer. 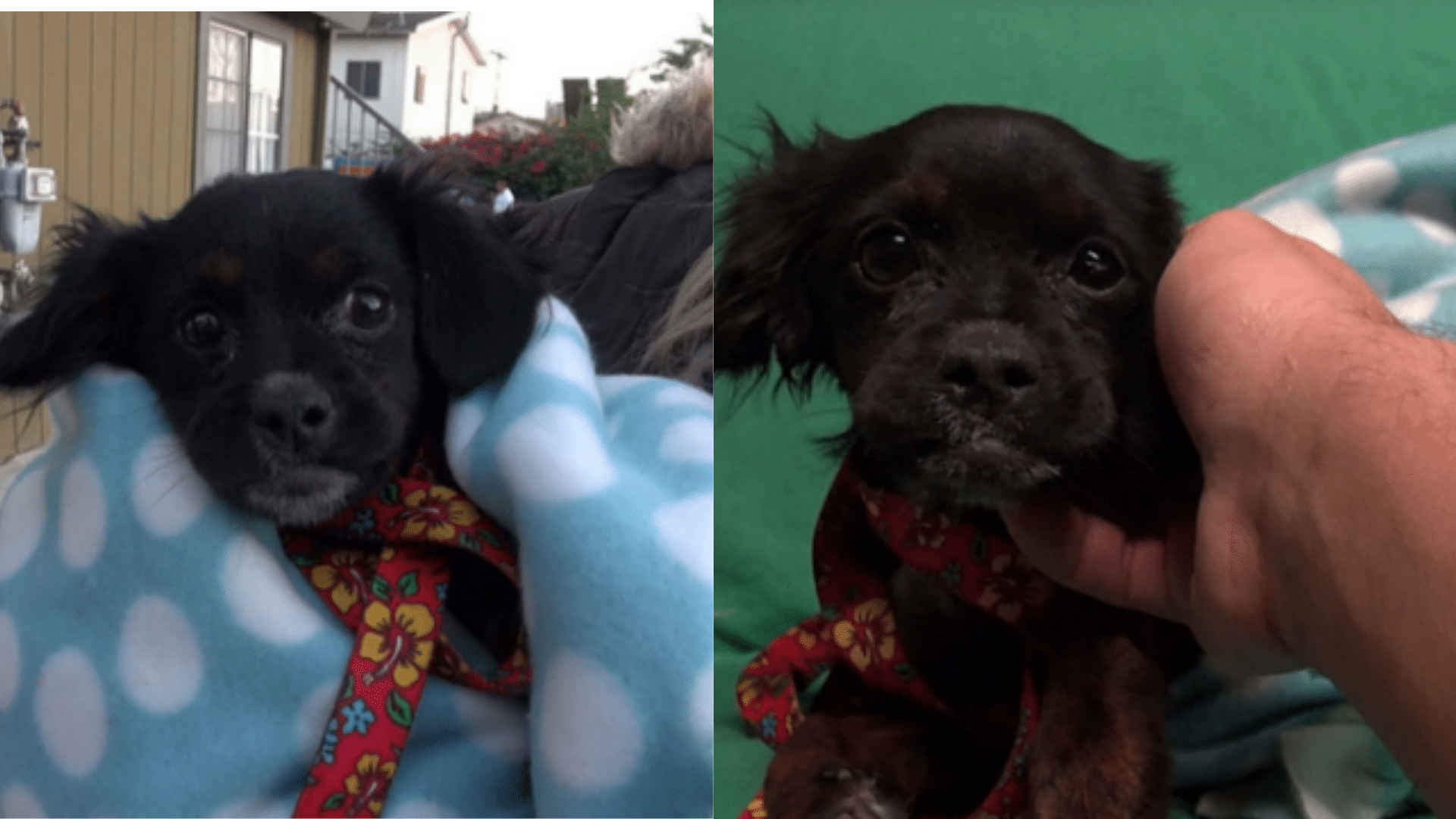 After the rescue, Hope for Paws brought Ginnie to the vet to get her the medical attention she needed. A volunteer named Stephanie helped in calming Ginnie. The scared puppy seemed to understand that the people around her are there to help her and started relaxing.

Now, Ginnie is on her way to recovery. According to Eldad Hagar, Hope for Paws founder, Ginnie allowed them to help her—and has paid off. Eldad and his group turned Ginnie over to Doggies 911, where trainer Masumi Hara acts as her foster mom. The volunteers at Hope for Paws and Doggies 911 call on potential families who wish to adopt Ginnie. Most certainly, there is still hope for her to enjoy a great life ahead. 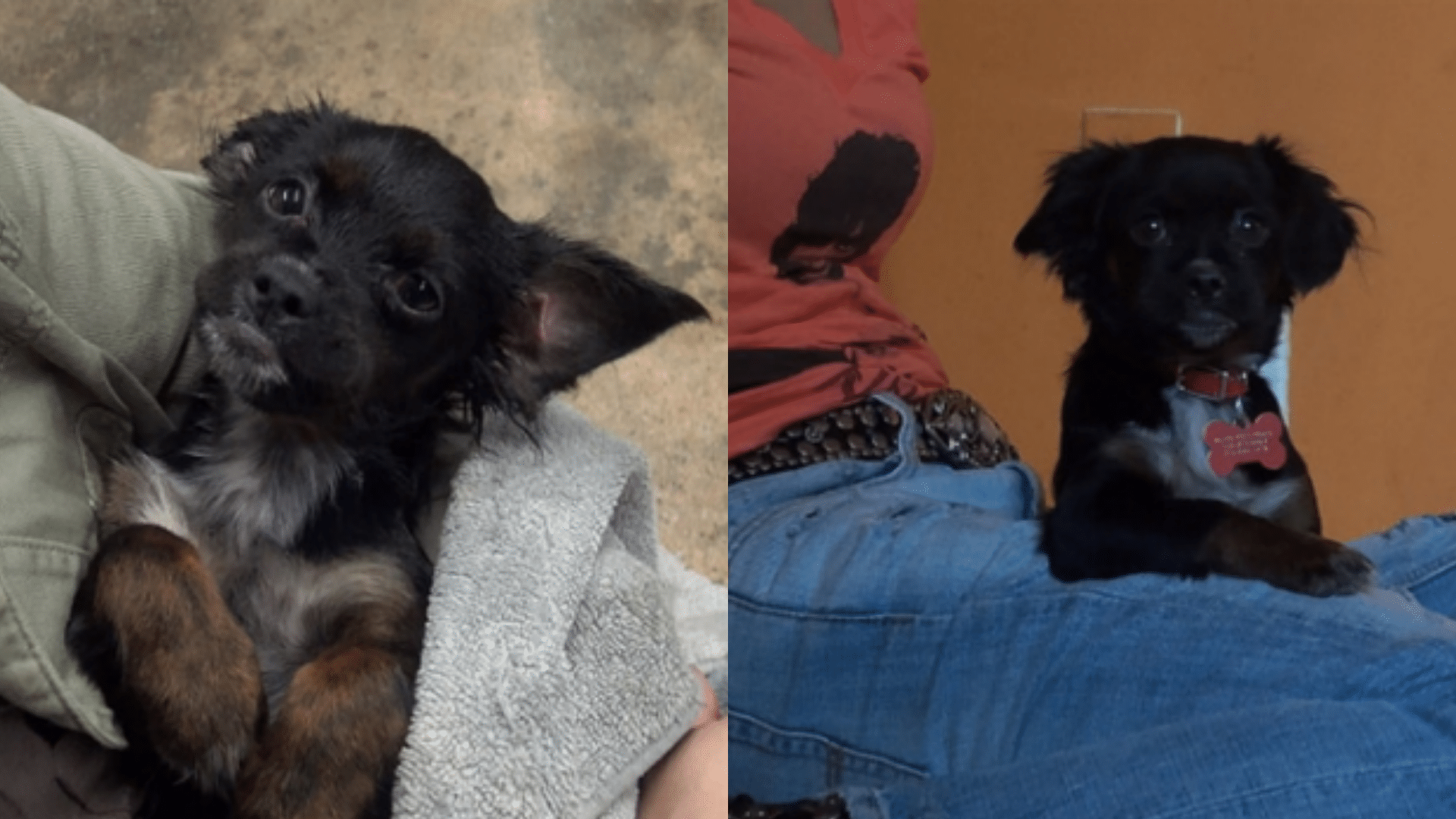