Home Dog Videos The Friendship Between This Little Boy And A Pit Bull Is Just... 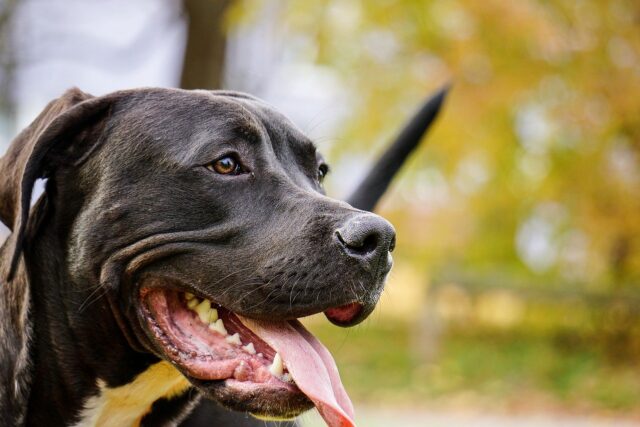 There’s a good reason why families adopt dogs when they have kids. Children and pets can help each other and form a wholesome bond. Pets can teach kids how to care for animals and others. Likewise, children can provide comfort for pets.

Harley is a little boy who had a pitbull best friend named Boulder. When Harley was born, the dog watched over him all the time. Boulder had a very gentle and sweet personality.

Lucinda, Harley’s mother, introduced her son slowly to Boulder. The pit bull loved him, and that was the start of a precious friendship. They were inseparable ever since.

Harley and Boulder have been friends for seven years. Harley loves to sit with Boulder at his desk when he’s coloring pictures. He also likes to be beside him when he reads books.

Harley and Boulder love to play dress-up together. They would try on different costumes during the holidays. Boulder loves to get dressed, and he smiles every time someone takes a picture of him with Harley.

Harley goes on regular walks with Boulder. Since Boulder is the heavier one, he makes sure to walk at the same pace as Harley. Sometimes passersby would give a disapproving look, but they don’t realize how gentle Boulder actually is.

Harley shares everything with Boulder, including his food. They sleep together and watch television together too. Harley himself can say that throughout his life, Boulder has never been aggressive towards him. That’s the reason why they are best friends.

Lucinda is very proud of her son and dog. A dog like Boulder had contributed a lot towards her son’s development. She thinks that her dog is just like any other dog out there. Boulder is a gentle baby that couldn’t hurt a fly.