Valia Orfanidou of The Orphan Pet was out on the porch when she noticed a dog that suddenly showed up on the street. It was dark, and she didn’t know where he came from. But just as she decided to say hello, he disappeared.

The following night, the dog reappeared. She sprang into action and started to gain his trust. She worked so many nights befriending him. But while she was more than determined to help the pup, she wondered why he only showed up at night. 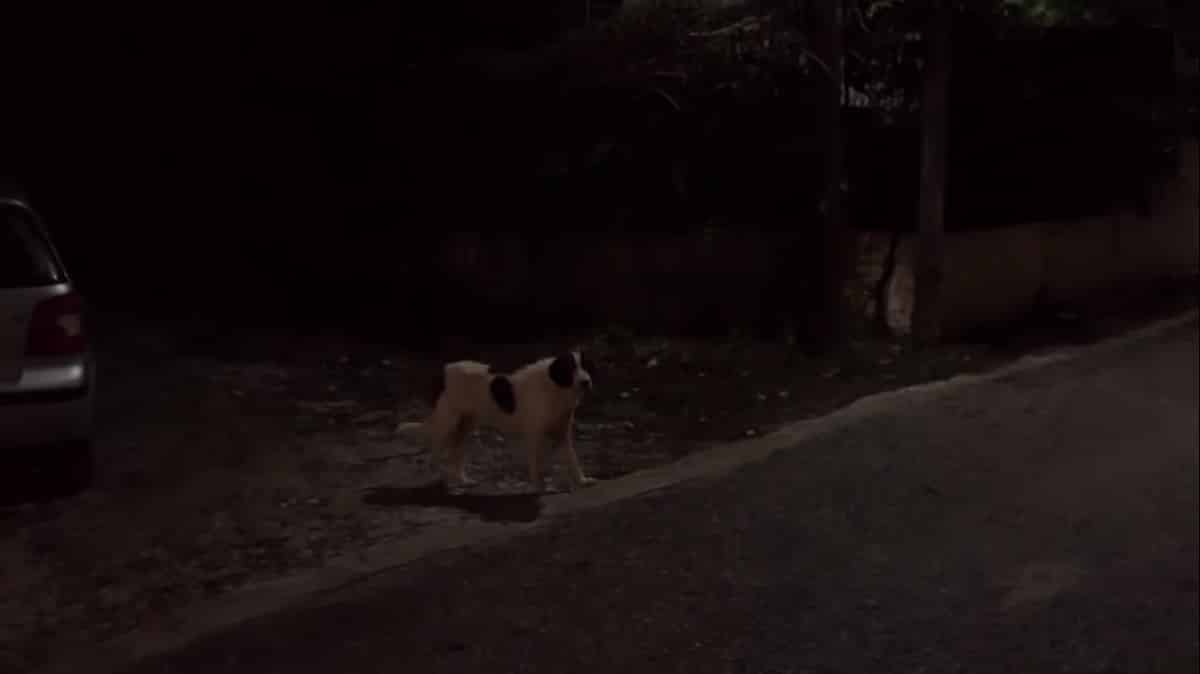 Despite her concerns, Valia continued to try and gain the dog’s trust. But like before, he only came to her house at night. And then one day, he stirred up the remaining strength in him and showed up in the morning.

The dog realized it was ok to come to visit his new friend during the day. He caused no trouble to anyone, after all. But one unhappy neighbor spotted the pup and shooed him away because he lay on his flowerbed. After that incident, he never showed up again. 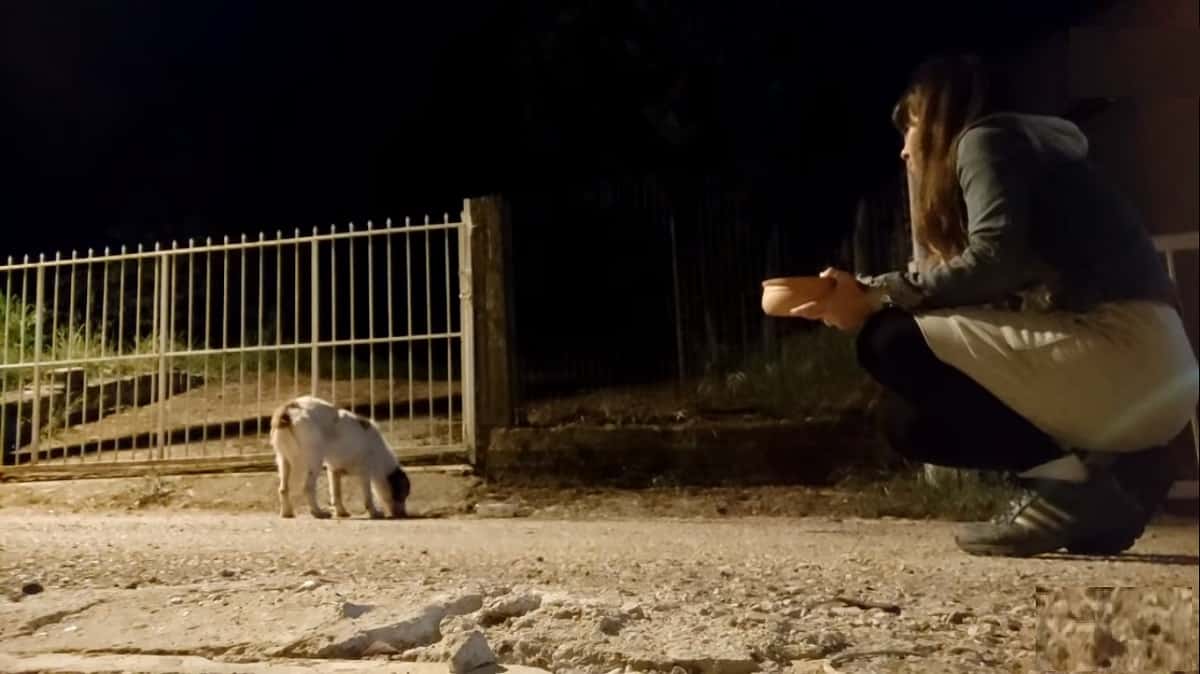 Valia didn’t see the dog for several months. And then, her uncle sent her a photo of a blind dog – it was him. It was the same dog she tried to help a couple of months back.

The rescuer drove to the small village where the dog was last seen. She thought he’d run away from him again, but he knew he needed help, so he didn’t. He ate the food she gave him, and while he felt a little anxious at first, he let her carry him into her car. 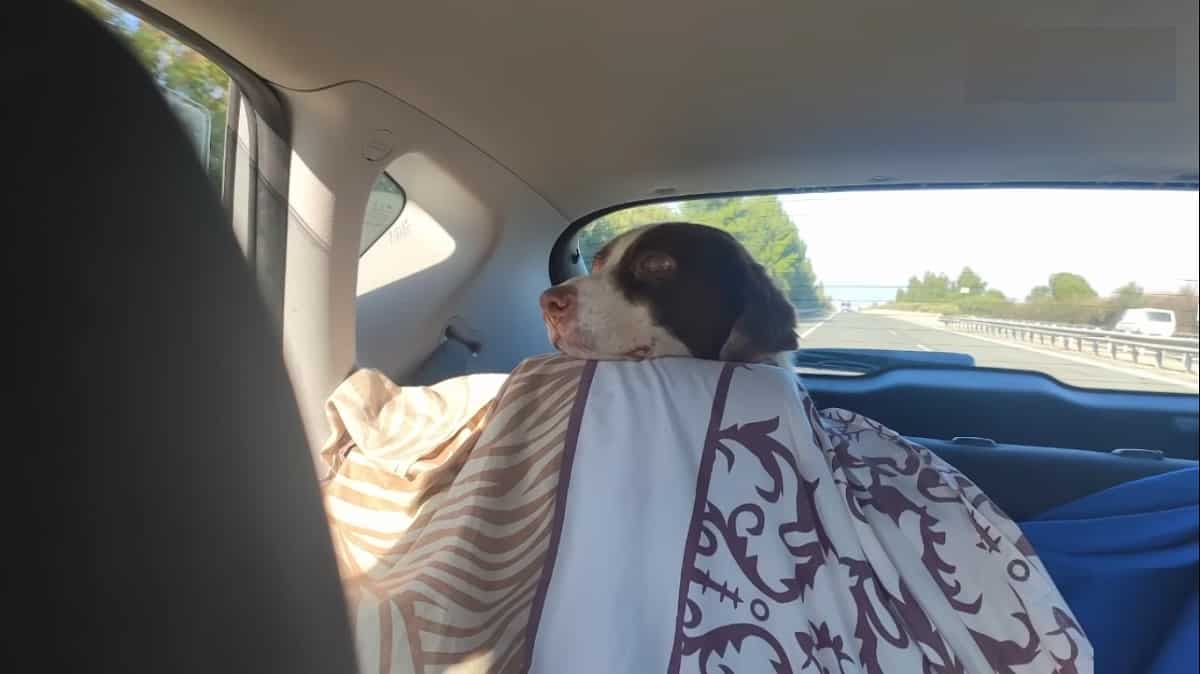 Freddy tested positive with heartworms, Erichlia, and Leishmaniasis. But despite his terrible state, his happy tail never stopped wagging. He realized he was finally safe and he’s grateful that the right people found him.

His journey to recovery will take quite a while, but Valia remains hopeful. With the help of the group Save a Greek Stray, Freddy will receive everything he needs, and he will overcome all of his challenges.

Credits to Howl Of A Dog and Save a Greek Stray