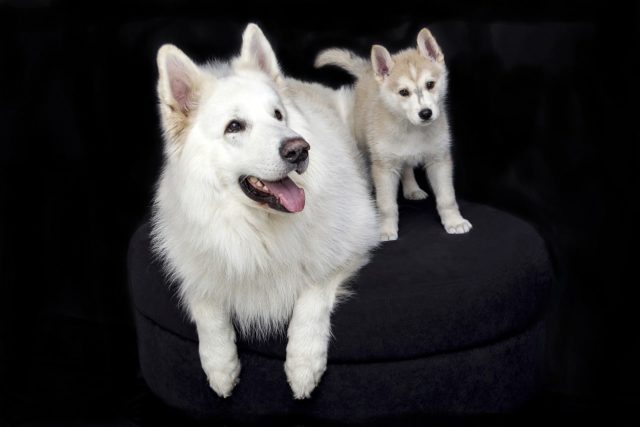 Whenever we hear stories about animals that are abandoned in some of the worst situations, we can’t help but wonder what was going through the minds of the people who do these acts. Such cruelty is hard to fathom and the fact that these are happening is heartbreaking.

It’s a good thing that there are people full of kindness towards animals as well. There are many who dedicate their lives to saving and helping animals that are in need. One of them Josiane Almeida, an animal rescuer from Brazil. 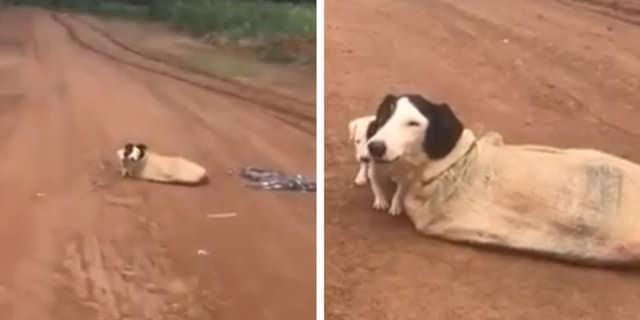 When a dog along with her puppies was found in a desolate road in Brazil, Almeida and her husband did not even hesitate to go to them to help. the poor family was in a sack and the mother dog was in bad shape.

Nothing could have prepared the both of them for the scene that they will arrive to. Almeida shared in a social media post that it was one of the worst cases of mistreatment that she had witnessed. According to her, the dogs had been there by the roadside for some time before they were found. 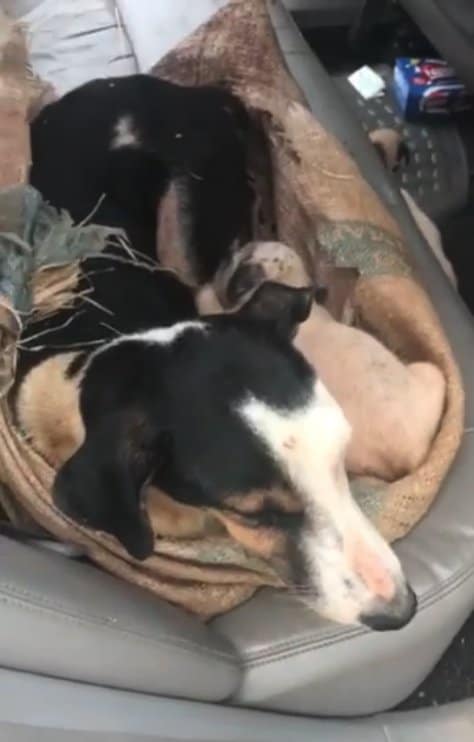 The mother dog was wary at first but they were soon successful in approaching them. The mother realized that Almeida and her husband are there to help them. There were four puppies, one was out of the sack while the other three were stuck inside.

They brought them to their house and they gave them food and water. Almeida asked the help of their towns veterinarian to check the dogs. They found out that the mother had a malignant growth that would require chemotherapy. 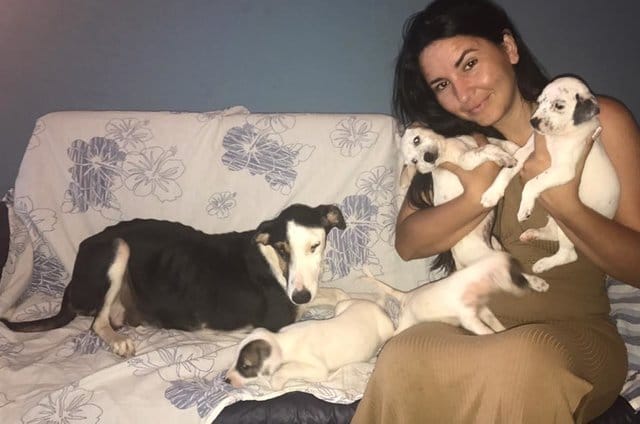 The community raised the amount needed for the dog’s treatment. She began her chemo and was responding well. It must have been because she knew that her family is safe that she found her strength to regain her health.