Home Dog Stories Watch: Rescue Of Stray Poodle That Was Hiding Underneath A House For... 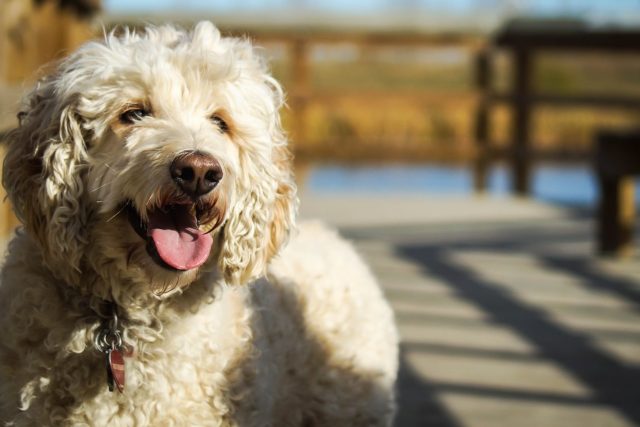 If people think that rescuing animals isn’t a real job, then the video below will surely make them think again. If we think about it, being an animal rescuer is actually a lot more difficult than other jobs. Animal rescuers have to chase down dogs who are faster than them, possibly stronger than them, and could also potentially attack them.

On top of these, animal rescuers have to communicate with dogs without the use of words. So it’s not just a job that anyone can take on. It will require a lot of experience in dealing with dogs for the animal’s sake, and for the humans’ safety as well. We mean to help the dogs, but they don’t know that, and this makes the job very difficult. 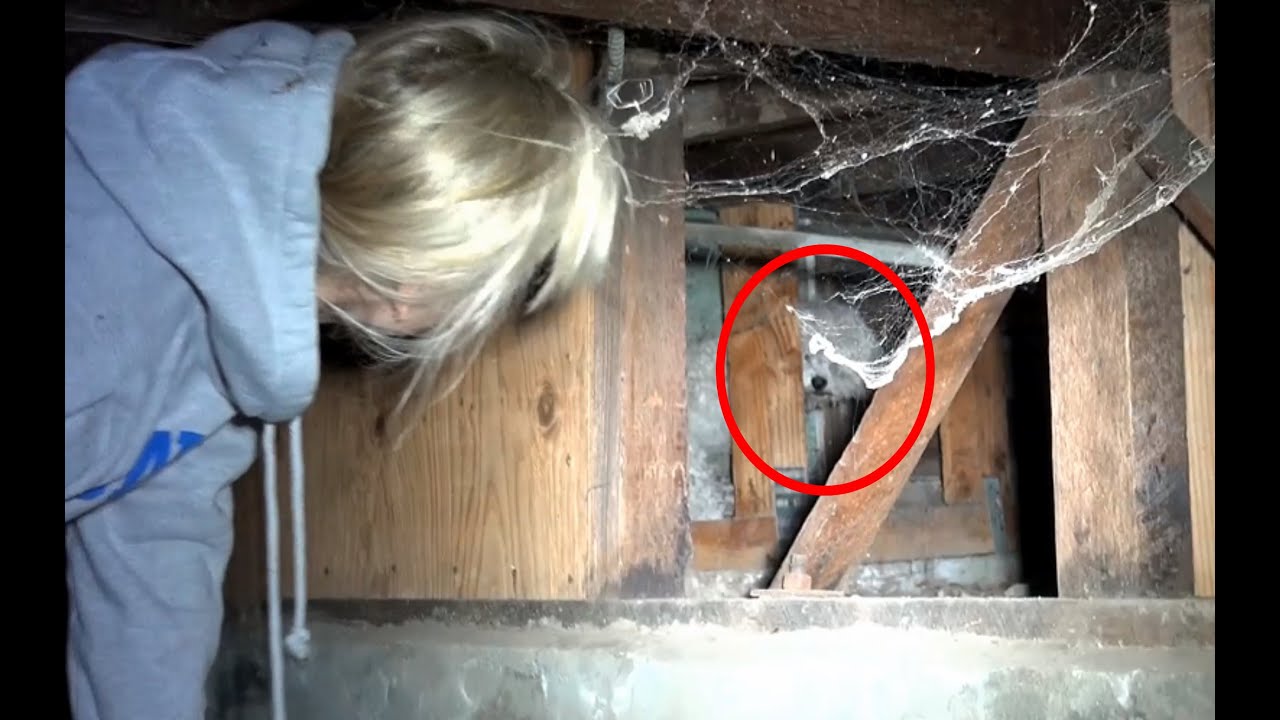 Can you imagine spending two hours underneath a house to rescue a dog on your knees? Hope for Paws has been rescuing dogs since the group has been established. The group is comprised of dog lovers who know their way around our furry friends, but this has got to be one of the toughest assignments they have ever received.

In fact, it was so tough, the job caught the attention of Eldad Hagar, one of the founders of Hope for Paws. For this rescue, he brought along Lisa, his assistant. The stray poodle has been living underneath a house in one of the suburban communities of Los Angeles. People have been feeding him, but whenever someone tries to rescue him, he goes back to his hideout. 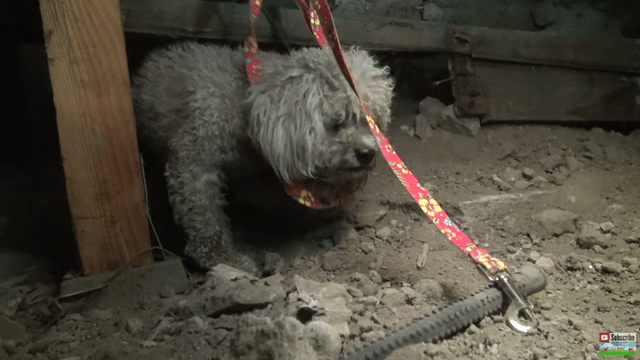 Understandably, the pup did not trust people and found Eldad and Lisa’s presence as an intrusion. Lisa tried to get a loop around the pup’s neck, but he just won’t budge. He made things a lot more difficult by hiding in a tiny opening where the two can’t reach him. Eldad had to pry loose the wooden board covering the pup to grab on his tail.

This gave the rescuers the upper hand, Eldad was able to coax the dog towards Lisa’s loop. However, when they got the loop around his neck, the pooch attacked them and even bit Eldad’s leg. After spending more time with him, the poodle calmed down.

He was taken back to their headquarters where vets did some work on him to make him adoptable. Lisa has been fostering the pup, who they have named Scotty. While under Lisa’s care, Scotty showed his true personality. The fierce and untrusting dog was actually very friendly and playful. See the rescue in the video below.