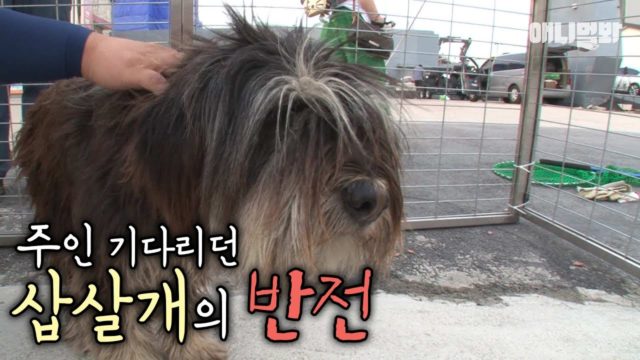 Reunion stories are always heartwarming and tales of a reunion involving dogs are something else. Let’s take a look at one story that starts off sad but has a happy ending. It’s about a stray dog from South Korea.

There’s a dog that suddenly appeared at night on the streets. People assumed that his family had left him on the streets. When someone tries to approach it, the dog runs away. However, this dog always roams the same streets as if waiting for someone. Furthermore, it follows women walking on the street. Because of that, people speculate that his previous owner is a woman. The dog might be looking for her.

Local rescuers made efforts to capture the stray so they can locate the previous owner. After capturing the dog, they found a serial number on its ears. They can use this number to track down who had previously owned him. The rescuers contacted the person who they thought was the owner.

The person who answered the phone denied that hey had a missing dog. However, the rescuers didn’t want to give up and visited the alleged owners. They showed the video of the stray dog, and the alleged owner’s wife was a move to tears. The woman recognized the dog. She remembered giving the dog to someone she trusted. She thought the dog named Chunjang was in good hands.

The rescuers were ready to bring the dog to its rightful owners. Before they did that, they made sure to groom the dog properly. Chunjang was given a haircut and was transferred to the couple’s home.

At first, Chunjang cannot remember the place. It seemed unfamiliar to him. Once the woman came to him, he became excited. Chunjang remembers her. The dog remembers his previous caretaker. It was such a sweet scene. Excitement and joy filled Chunjang’s body as he jumped up and down. This dog found its way back with the help of good rescuers. 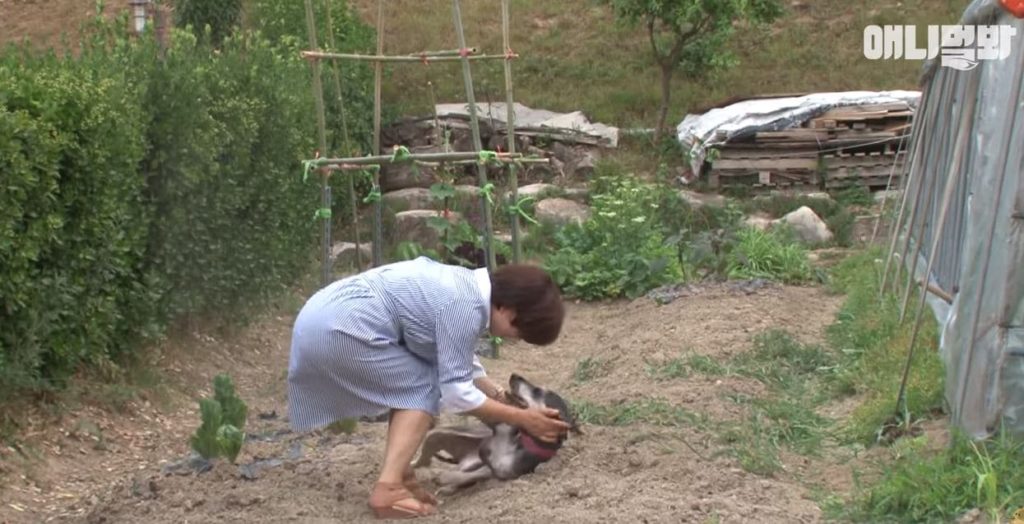 The couple promised to take care of Chunjang, and they say they will never let this dog go again. This is another happy ending for man’s best friend.