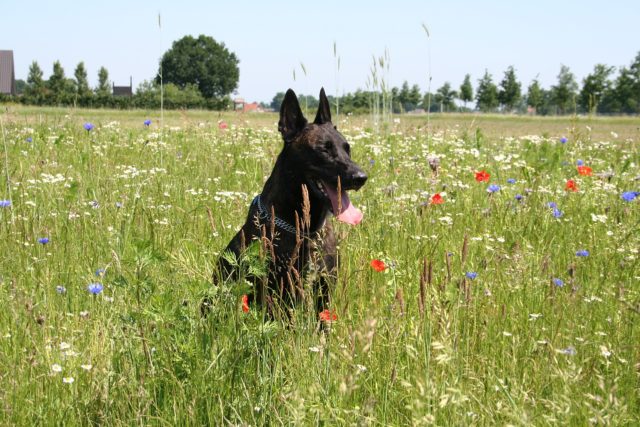 Working out is one of the best ways to boost vitality. When we regularly engage in physical activities, we don’t only gain muscle strength — we also improve our cardiovascular system, and we become more productive with our daily tasks. However, there are times that we get too busy, and health becomes our least priority.

For Nitro the Dutch Shepherd, there’s no excuse! Even though he’s busy working as a police dog with the Gulf Shore Police Department canine unit, he makes sure that there’s enough time for him to keep himself fit. Police officers are known to be in physically good shape because these people exercise frequently. Little did we know that their K9 companion Nitro can keep up with their routine! 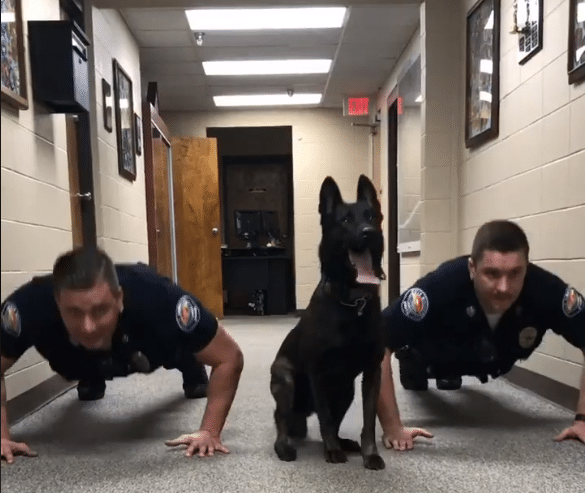 When Nitro got into his police job, he didn’t only perform his tasks well as a police dog, but he’s earnest when it comes to physical fitness. Dutch Shepherds are known to be lively, intelligent, and athletic dogs. This breed has the right instinct and can be very independent. It has a mind of his own, and with flowing energy that’s reflected on its built and structure. 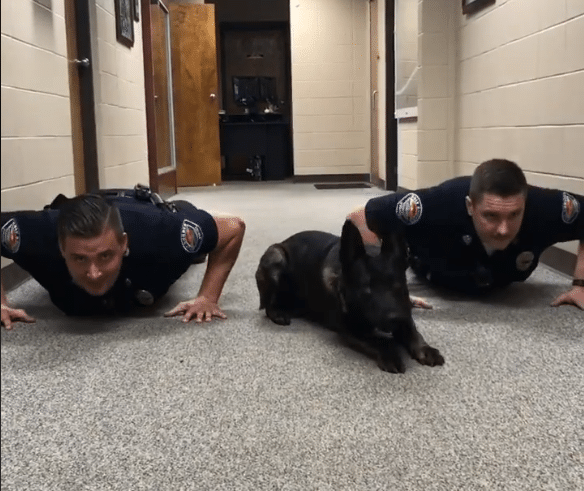 In a video together with his police counterparts, Nitro’s seen doing push-ups, and it immediately went viral over the internet. It garnered more than a million views and over a thousand shares in social media sites. His agility and stamina to keep up with the other police officers would encourage you to hit the gym instantly! You would see this well-built pooch crouch, sit, lay on his belly, tongue out, and then he repeats the routine. He seemed so good with his workout that he already mastered his moves! 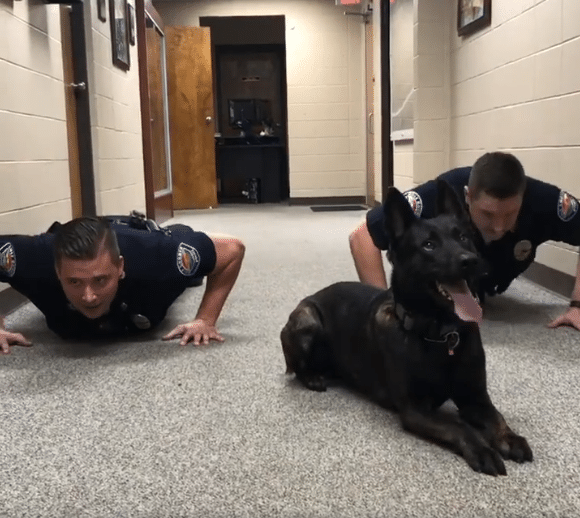 The famous song “Eye of the Tiger” by the American band Survivor, is the workout song in this video. It looks like the song fits the adorable pooch because you’ll see him flawlessly perform push-ups, and it seems like he loves the thrill of the fight and rising to the challenge!