Home Dog Videos This Dog Loves Walks So Much That He Plays Dead To Delay... 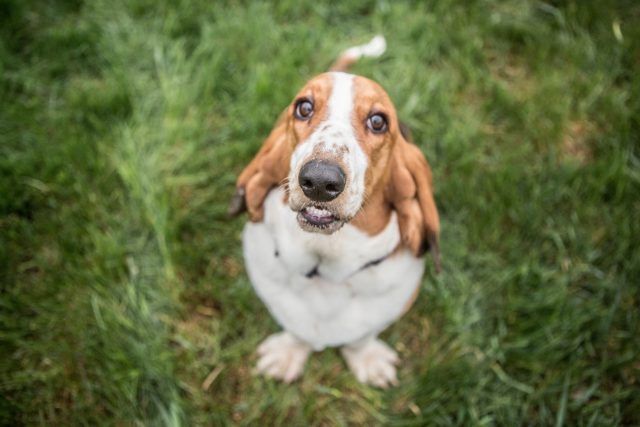 Of all the activities dogs love doing all day, their favorite one is taking a walk around the neighborhood. Dogs just adore exploring the sights and getting their daily exercise as they spend some quality time with their owners. In fact, dogs enjoy their daily walks so much that they wished they could walk forever!

Well, this adorable Labrador/Basset Hound mix clearly shows his disagreement when it comes to cutting their walks too short for his liking. Ryder is a bustling little pup, who looks forward to his walks with his dad every single day. Since this is the only time they can get some alone time together, Ryder makes the most of it every time.

However, walks don’t last forever, and Ryder just couldn’t understand why. So whenever Sean Tornetta, his dad, leads him home after the quick walkies, the unsatisfied pooch would dramatically fall to the ground. It was as if he was too exhausted from their journey that he couldn’t carry himself anymore. 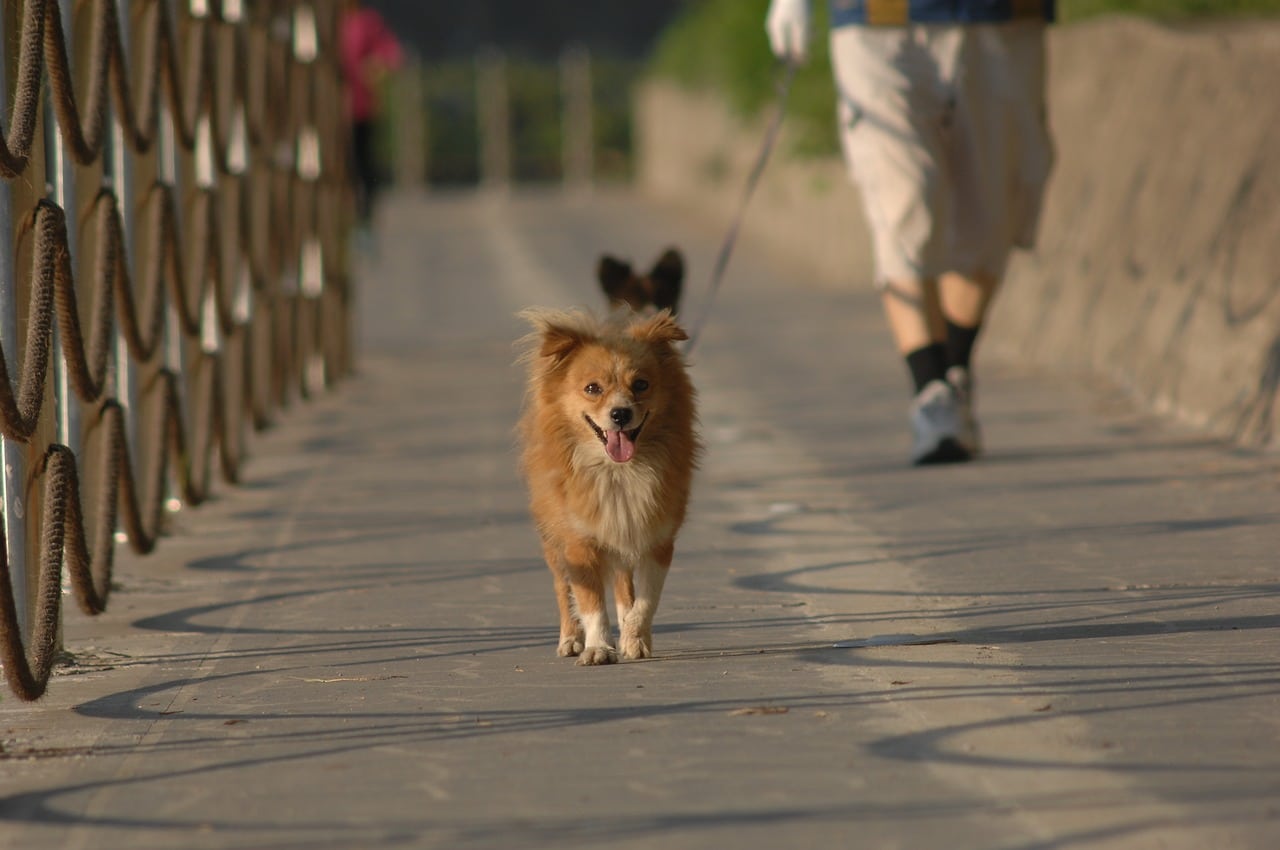 The dramatic fall would almost always happen whenever they are just a block or two away from their driveway. It has happened too often that Sean realized it was all just a trick! He can confirm that Ryder’s reaction isn’t health-related at all.

In fact, the bubbly pup could play with his buddies at the park for hours on end. He was sure that Ryder was as healthy as can be, and everything is all an act to delay going home.

The funny part is that whenever he shows Ryder some treats, the pooch would get up right away and pretend that nothing ever happened. Whenever snacks don’t work, Sean would just carry the dramatic pooch in his arms until they reach their house.

Ryder’s numerous attempts to delay going home had since amused his dad that Sean even made a compilation video of all his adorable protests! Watch his hilarious clip here.

This is how my dog protests coming home from a walk. This happens every time pic.twitter.com/a6el7A92Xq