Home Dog Stories The Story About A Couple Who Fostered Their First-Ever Deaf, Preggy Doggo 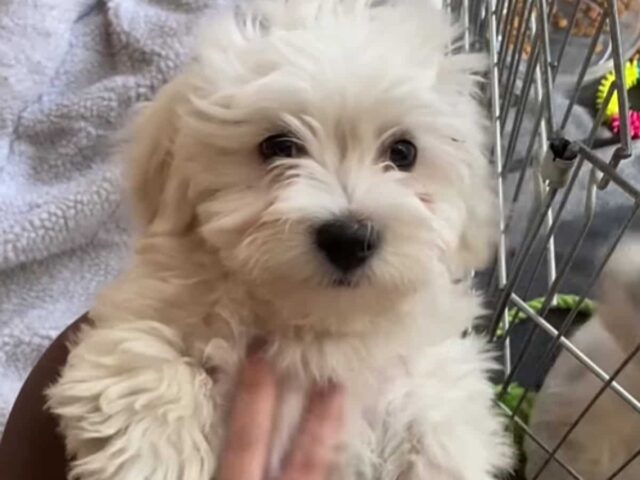 Maggie and Adam immediately agreed when an animal shelter contacted them if they were interested in fostering a pregnant dog named Noodles. Maggie recalled that Noodles gave birth the day before they were scheduled to bring her home.

Maggie said that she has been reading about dog pregnancy, birth, and helping a new dog acclimate into an unfamiliar space because she wanted to prepare for Noodles’ arrival. She knew that it was time to put her learnings to the test, so she noticed the animal shelter that they would continue their plans on fostering Noodles and her puppies. 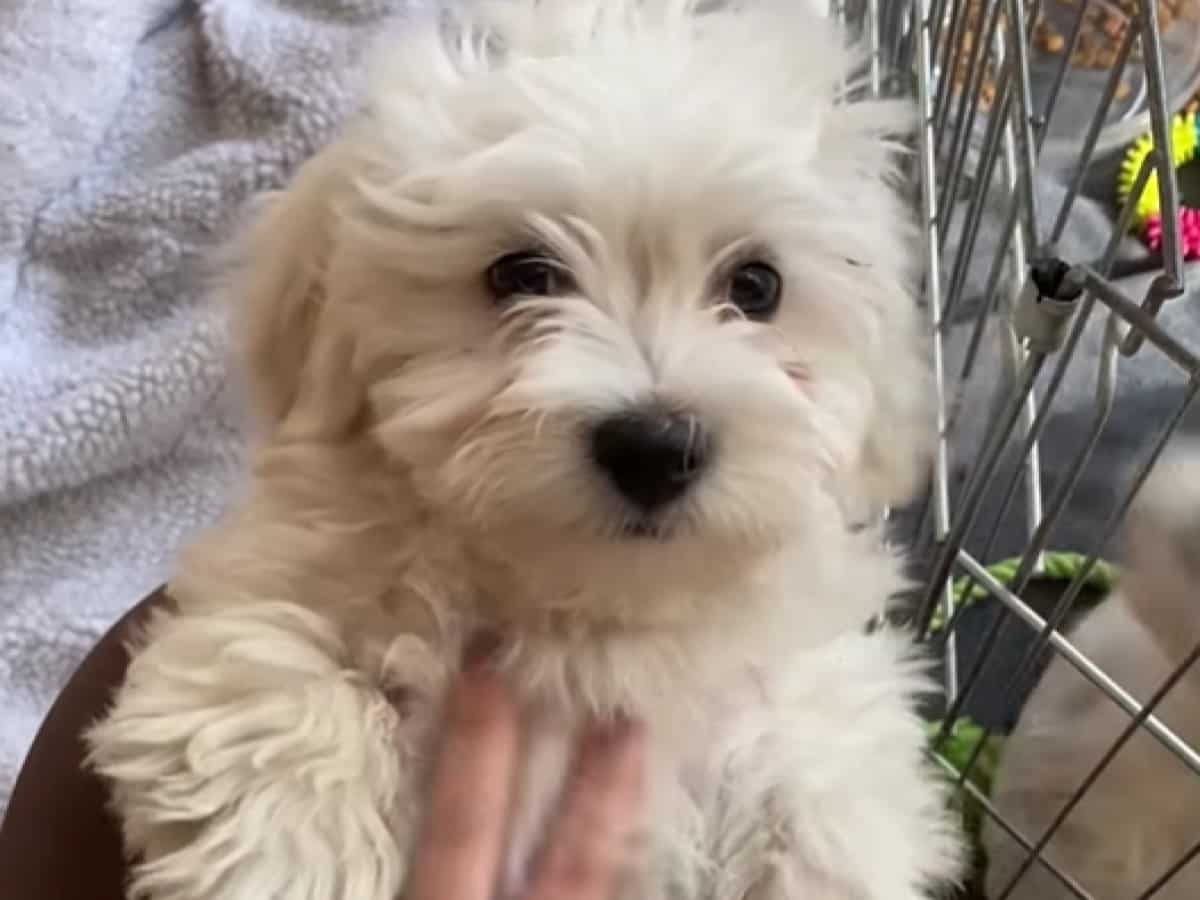 Maggie observed Noodles and her puppies when she realized two days later that the mama dog was actually deaf. Maggie decided to set up a doggy camera to help Noodles take care of her puppies since she could not hear them whenever they cry.

Maggie also started incorporating hand signals to get Noodles used to that form of communication. Maggie and Adam wanted to let Noodles know that she could be comfortable with them, so they gave Noodles all the space she needed to decompress.

Maggie said that she was unsure if Noodles had ever received any love from humans before because of how wary she was of them, but Noodles eventually came around when she saw her puppies being showered with love. Noodles began trusting her foster parents and finally opened up to them after eighteen days.

Maggie recalled that she instantly cried as soon Noodles hopped into her lap without hesitation. Noodles eventually came out of her shell, and her foster parents could not be any happier about her progress.

Maggie shared that Noodles was eventually adopted by Adam’s mother, while they ended up taking in one of Noodles’ pups, Willie. Maggie said that all puppies found their fur-ever homes, and they could not wait to foster another dog.