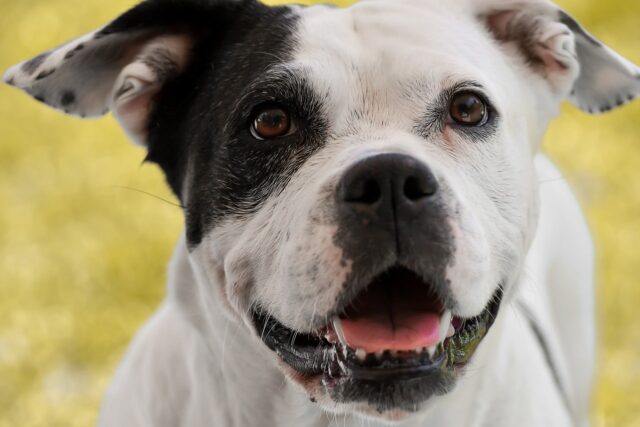 While Valia Orfanidou was in a rural area in Greece, driving down a country road, a small black puppy suddenly popped out of the bushes. Then, the little dog started to run behind Valia’s car.

As Valia watched the puppy from the rearview mirror, she could tell how determined he was on following her. Seeing the desperate pup did not surprise Valia. According to her, there are three to five million stray dogs in Greece. The streets have become an open-admission shelter, where people would dump their unwanted pets.

For years, Valia has been fostering and rescuing dogs in the country, and she uses her blog called The Orphan Pet to detail her experience. As an animal lover, Valia could not bear leaving the defenseless shepherd mix in the middle of nowhere. So, she stopped and coaxed the puppy inside her car.

According to Valia, the puppy hid under her car’s wheels when she stopped. She tried to approach him, but he kept hiding. Then, whenever Valia moved a few steps back, the dog would come out of hiding. He would bark at Valia like he was trying to say something to her. 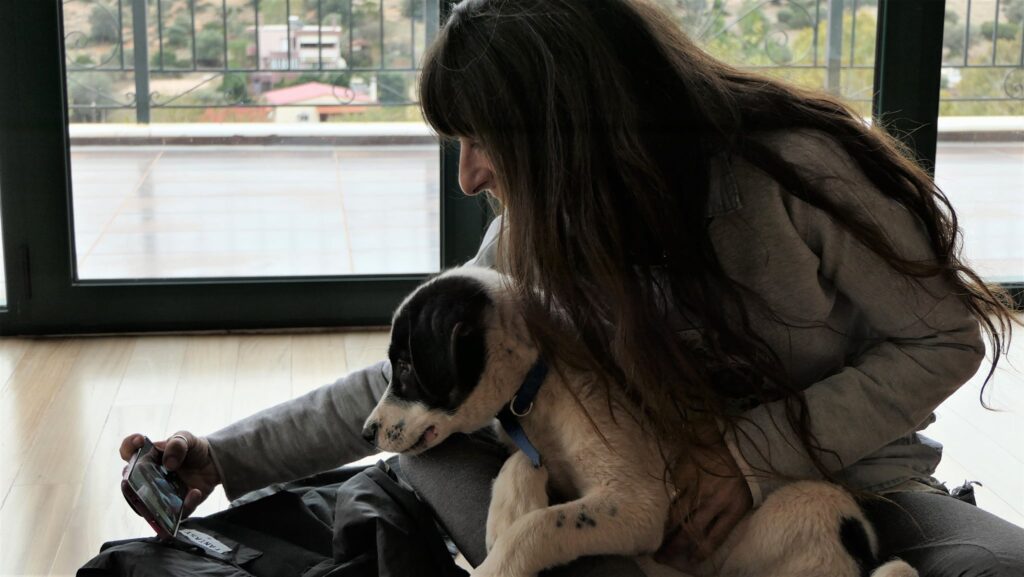 It took ten minutes of playing hide-and-seek before Valia was able to grab the puppy. After placing him in the backseat of the car, he finally started to wag his tail happily. Valia brought the pup to the vet for a checkup. The little dog was surprisingly healthy for someone who survived eating whatever food he finds on the streets.

The puppy was named Bandit, and he now lives with his foster family in Athens. According to Valia, Bandit is an independent and strong-minded dog. He is very loyal and always eager to learn things about his new world. That includes having soft beds, bowls filled with food, kind humans, and going on long walks.

Through the Second Chance Animal Rescue Society, Bandit will start his search for his forever family. And, they will give him his well-deserved love and attention.