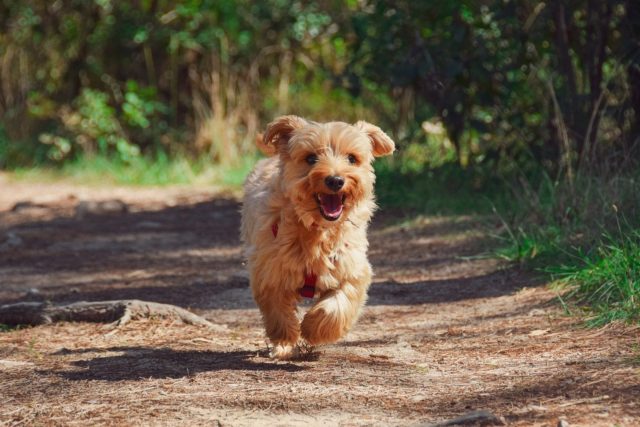 Everybody loves Christmas miracles as they give us a warm and fuzzy feeling deep inside, and they make us believe once again that there is a higher power watching over us. In this article, we will tell the story of a Christmas miracle that took place last year. This is the story of Harley, the Yorkshire terrier.

Harley belonged to Barbara Milburn, a resident of Tucson, Arizona. Barbara treated Harley as her own daughter, and the two were always together. Especially since her children are all grown up and already have their own families, having Harley around was key to fill in the gap left by her children. 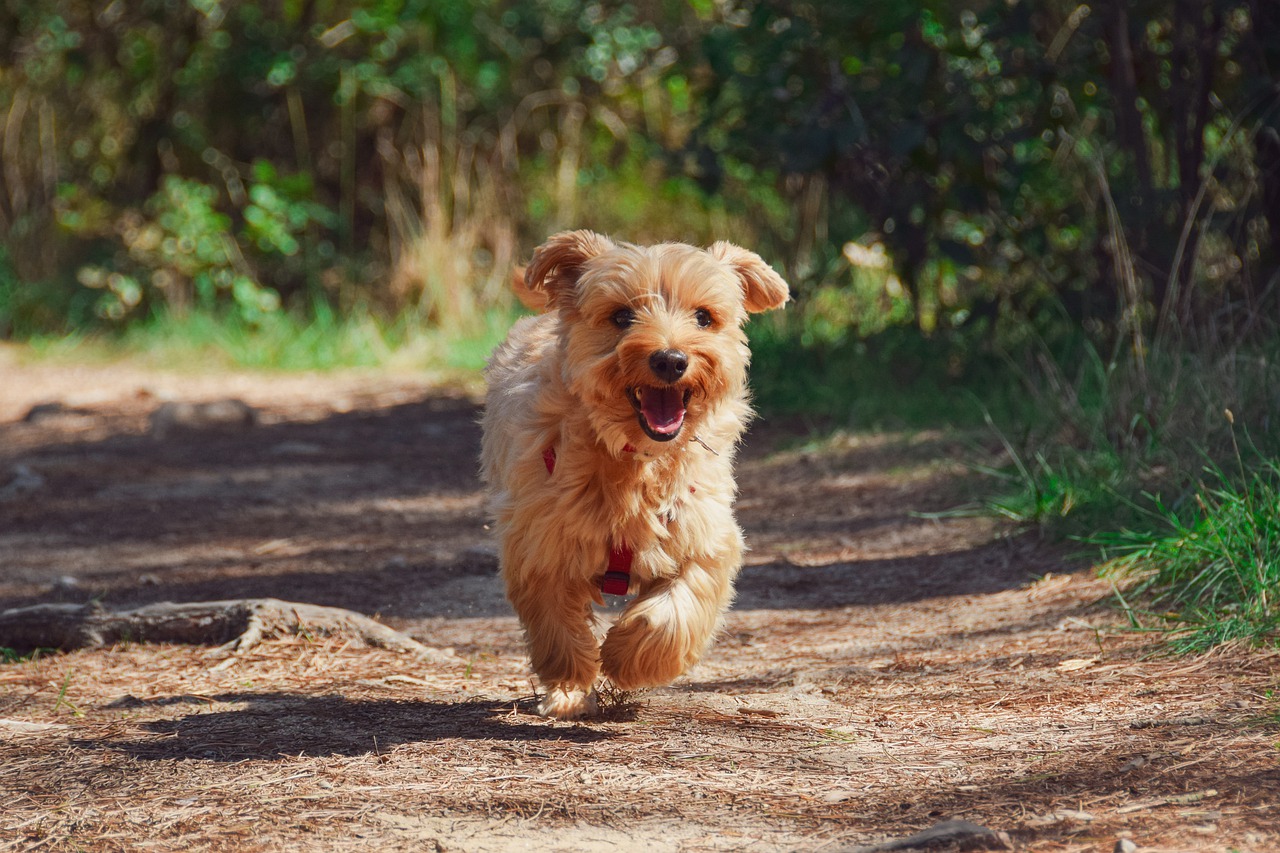 However, in December 2014, Barbara had experienced the worst Christmas ever. Some burglars broke into her home and stole her valuables. Unfortunately, Harley was among those that were taken. This incident reduced Barbara to tears. She tried putting up posters and flyers for her dog, but nobody gave her a ring.

Eventually, Barbara had to stop looking for Harley. She was no longer actively searching for her, but even when she had moved to Mississipi, Barbara kept the old phone number that she had. That number was registered on Harley’s microchip, and she kept the number just in case. 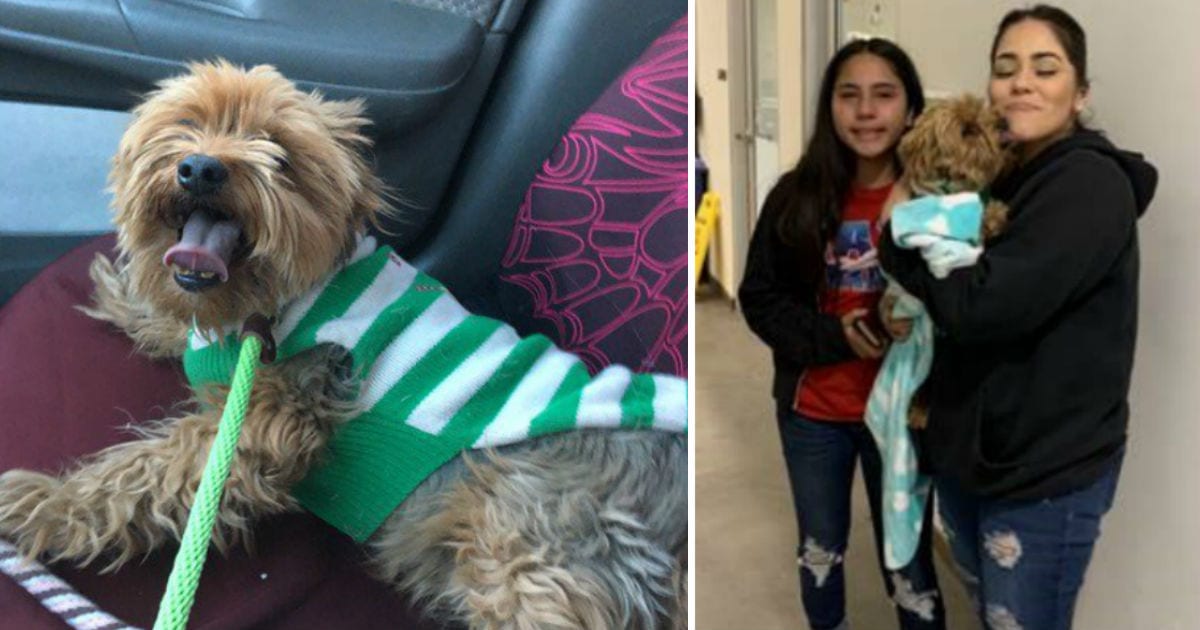 It turned out that it was the best decision she ever made. In December 2018, four years after Harley was stolen, she got a phone call from an animal shelter back in Tucson. One of the staff members of Pima Animal Care Center told her that a Yorkie was rescued, and the microchip led them to her, it was Harley!

Barbara’s daughter, Samantha, was still living in Tucson. So she collected the pup on her mom’s behalf. A couple of days later, Barbara flew back to her hometown to be reunited with her furry baby. It was a Christmas miracle and probably the best Christmas present she ever received.

WATCH THIS REUNION: Thanks to @PimaAnimalCare and a microchip, a #Tucson family was reunited with their once-stolen dog after FOUR YEARS! — on @TucsonNewsNow >> https://t.co/xsivkVzRfx pic.twitter.com/t8qk3jh8nK