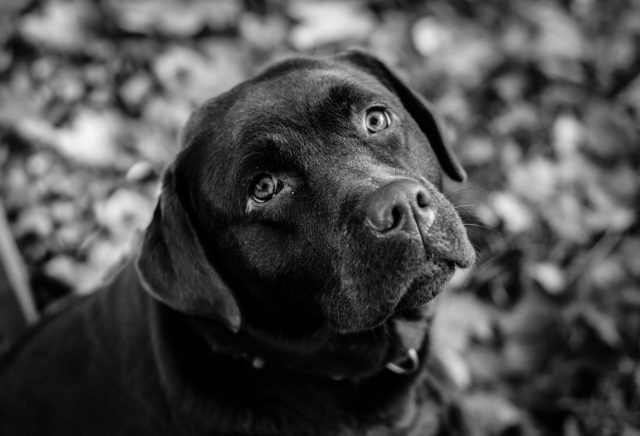 Most of the time, dogs need to show good behavior to get a treat in return. But some dogs are smarter. Just by observing their surroundings, they learn the science behind commerce.

And Negro, a black Labrador that resides at Diversified Technical Education Institute of Monterrey Casanare in Columbia, happens to be one of those dogs.

I give you a leaf, you give me a cookie. 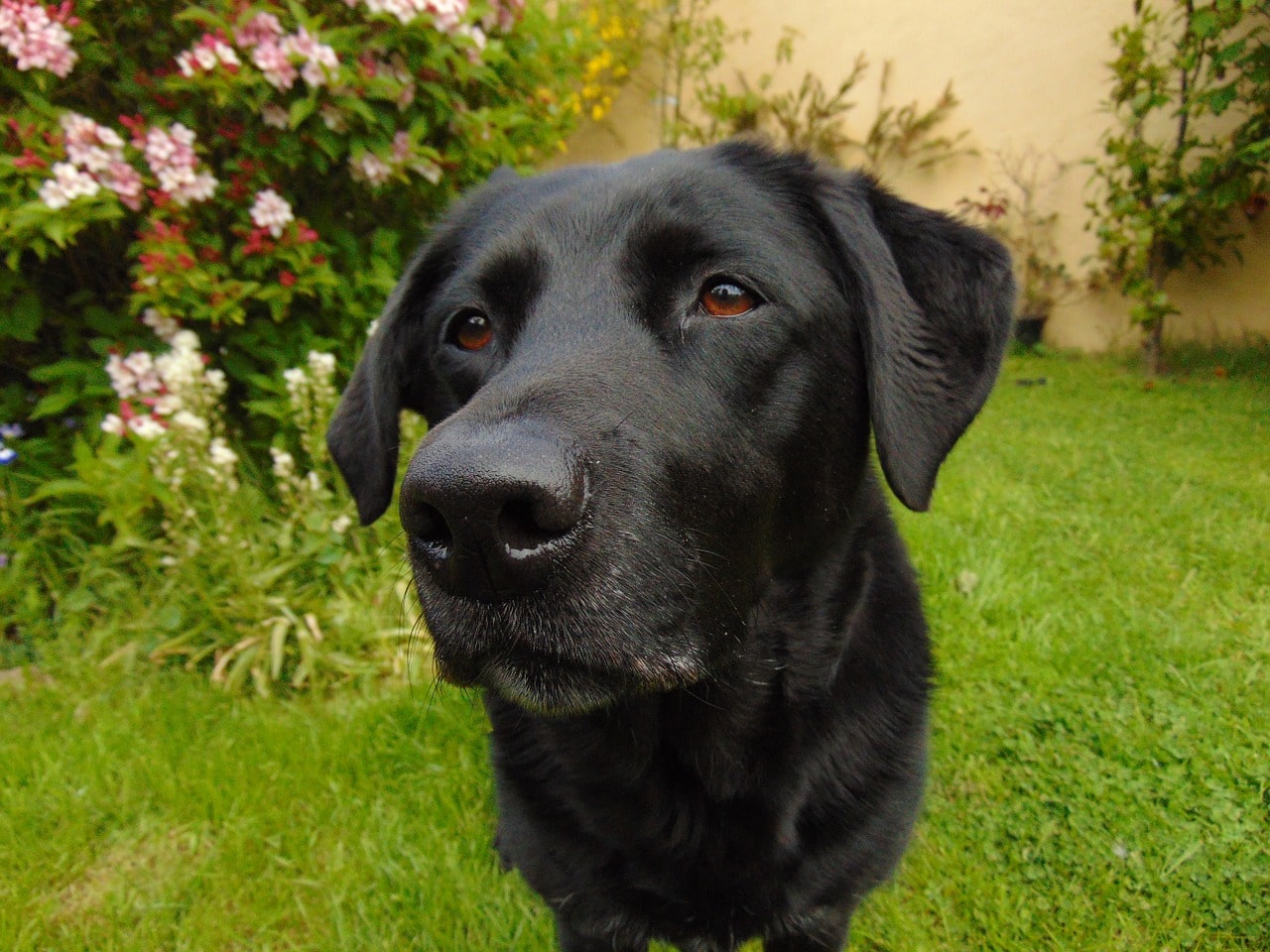 Negro is the school’s resident dog. Most of the time, he’s the school guard of sorts, but during his free time, he watches the students go about their daily business.

Sometimes, students would give him treats from the store. He observed that when someone buys food, that person needs to pay with money.

A bulb lighted inside Negro’s head: he needs to bring something to the cashier so that she’ll give him treats. And well, perhaps a leaf is just as good as money.

Every day, Negro would hold a leaf in between in his teeth and stands up with two front legs at the counter. He would enthusiastically wag his tail while waiting for the lady to take his “money.” The lady obliged and gave Negro a cookie.

From then on, Negro would take a leaf into his mouth and repeat the routine. He would always get a cookie, and a leaf is all he needs. The habit stuck to him that he’s been buying treats with leaves at the store for years. 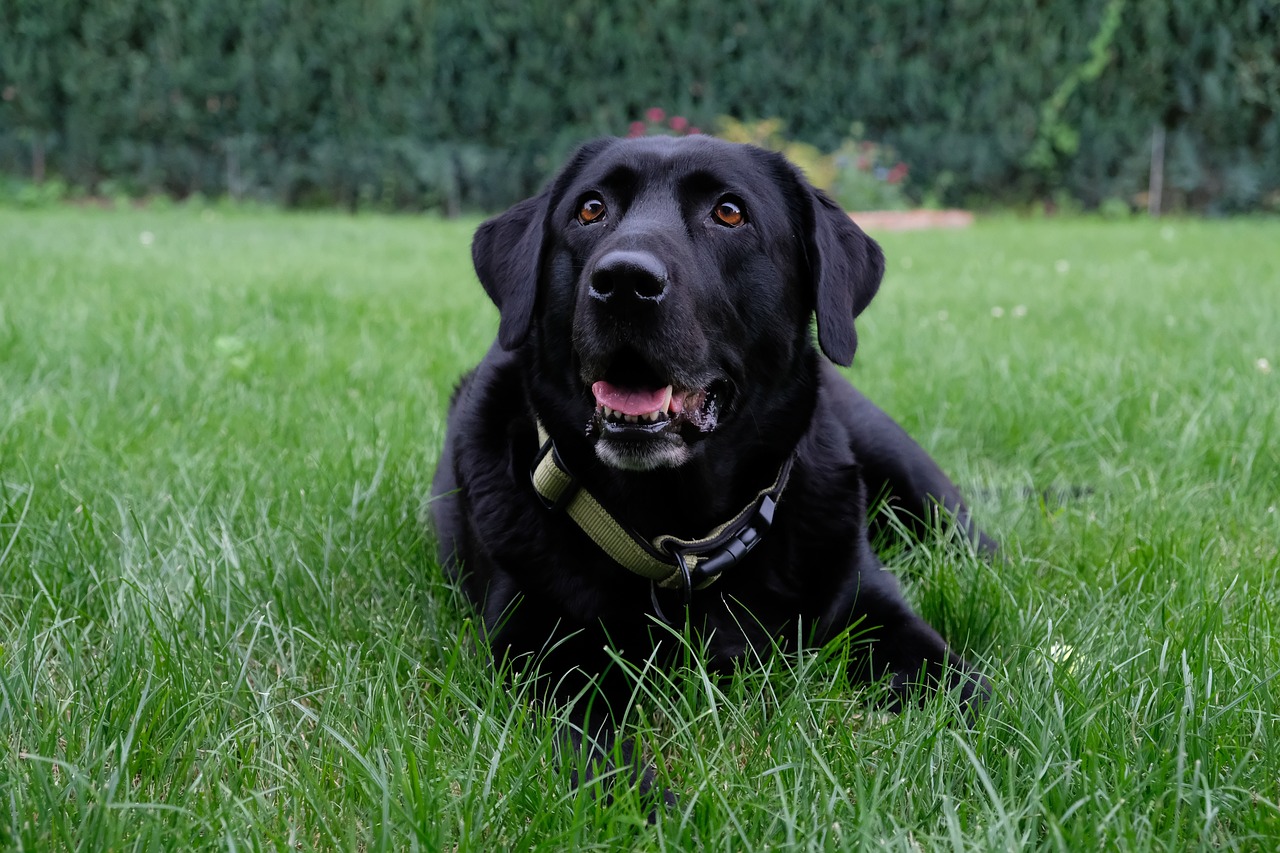 Although people at the store would want to give Negro cookies each time he presents a leaf, they’ve since decided that he can only have up to two cookies a day.

This is to make sure that the store doesn’t “overindulge” the dog with his treats, as well as keep an eye on Negro’s diet.

It is indeed interesting to see dogs mimic human behavior. Negro has made way for his intentions to be known, and that endeared him more to the school. The dog is undoubtedly the living proof that “money grows on trees.”