Home Dog Stories Sick And Unwanted Husky Abandoned By Family Gets A Second Chance At... 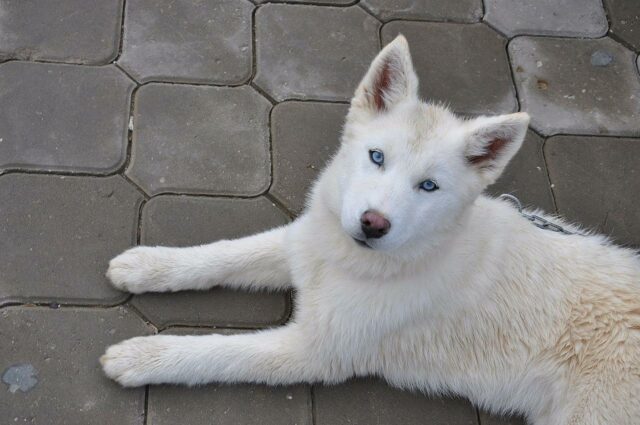 Unfortunately, so many dogs are abandoned by their owners once they reach a certain age or when they get sick. Instead of treating these animals as family members, they’re discarded like unwanted trash. Thankfully, numerous animal rescue organizations work hard to give these dogs a second chance.

A Husky named Luna became extremely sick when her family abandoned her. Luna’s old family adopted a puppy when she got sick and chose the puppy over her. The family couldn’t afford to care for Luna and the new puppy, which was why they decided to surrender Luna to an animal rescue organization called Sidewalk Specials.

Shortly after Luna was surrendered, her rescuers brought her to the veterinarian. Luna had mange and tick bite fever, which was making her very sick. She was able to get the treatment she needed and it didn’t take long until her fur started growing back. 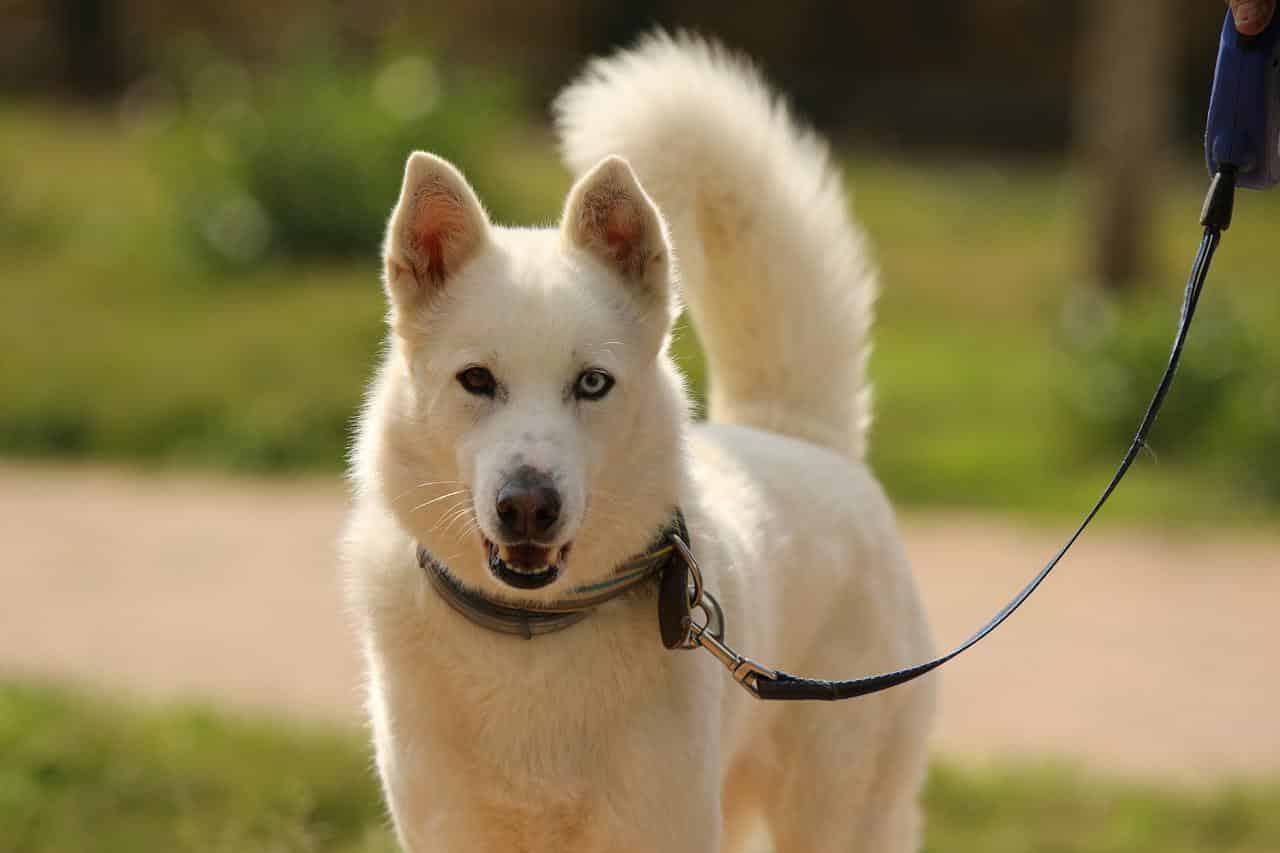 After a few weeks, Luna’s appearance looks entirely different than when she was first taken in by Sidewalk Specials. She also felt a lot better and became the happy and playful dog that she always was before she got sick. Sidewalk Specials was also committed to finding a forever home for Luna.

Soon after Luna was made available for adoption, a loving family who was following her story applied to adopt her. Luna’s new family had several other rescue dogs with who she bonded almost immediately. Thanks to Sidewalk Specials, Luna was given a second chance to live a happy life.

Luna loves going on daily walks with her mom and doggie siblings and she also loves snuggling with her new family on the couch. Luna’s new life also involves plenty of play time at the beach with her doggie siblings.

Despite being abandoned by her family, Luna remained a happy dog. Here’s a video featuring Luna’s story and how her rescuers worked hard to help her find the forever home that she deserved.