Shell the puppy was surrendered to Stray Rescue of St. Louis together with a heartbreaking handwritten letter from her owner.

Her story made the rounds on the internet after the shelter posted the contents of the handwritten letter of Shell’s fallen owner. It promises to honor her by making sure Shell finds herself in a new home in the care of new owners. The shelter took into writing in a Facebook post Shell’s heartbroken disposition, ultimately appealing to anyone interested to take the lost pup under their wings. 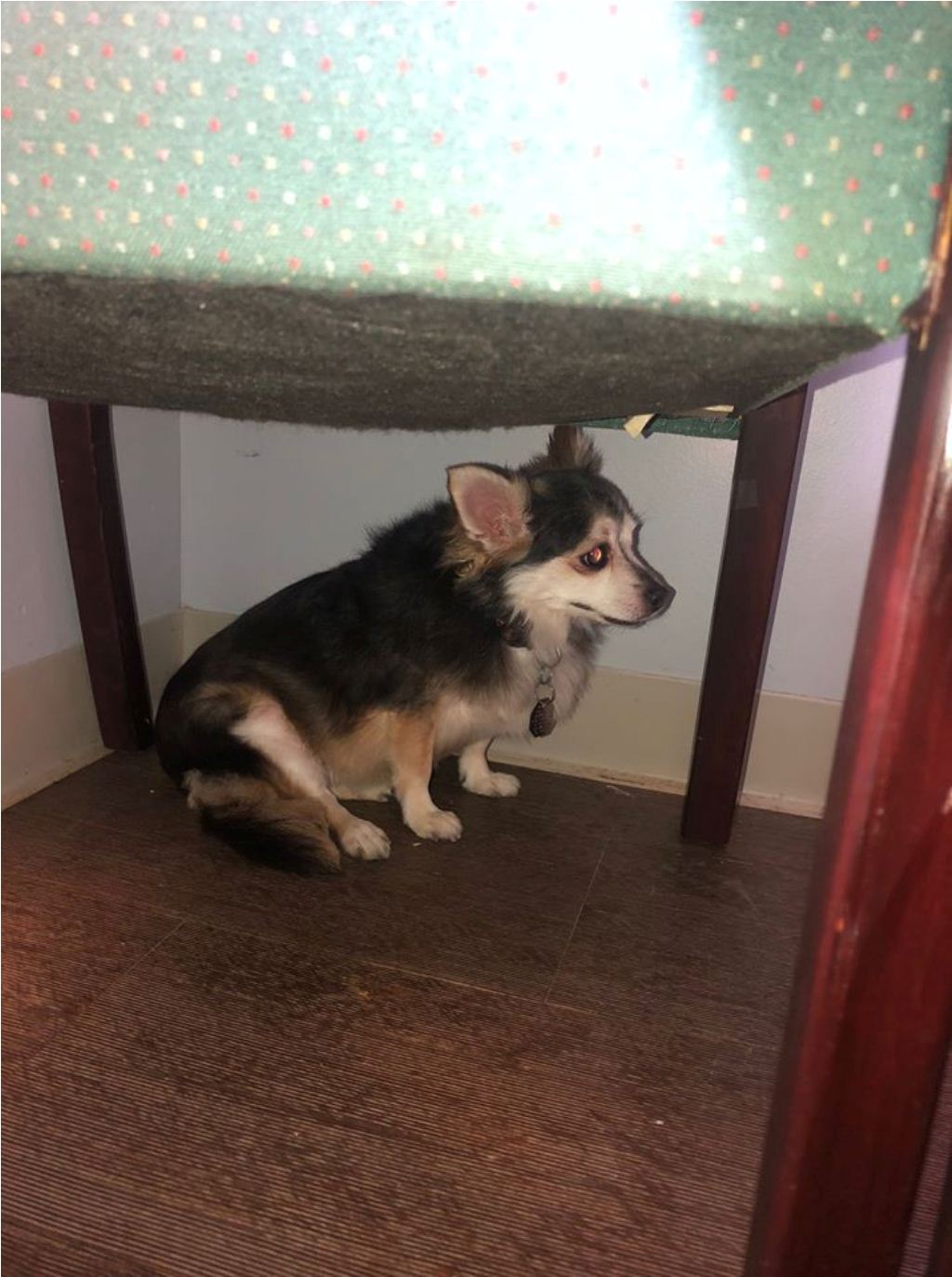 Apart from their call for help, they also mentioned the suicide note sent to them. It was addressed to the Stray Rescue team, asking them to take Shell. According to the letter, the dog was taken from the same center back in 2009-2010 by the owner’s mother. Unfortunately, the mother has been ill with Alzheimer’s and so Shell was taken in by the daughter, instead.

But then again, Shell’s recent owner has been diagnosed with cancer and been battling with it for a few months. Since the letter has reached the rescue center, it only meant one thing – the owner has passed away. The diagnosis of cancer prompted the owner to write the said letter addressed to the center so that someone will take care of the dog even when she’s already gone.

Shortly after Shell was dropped at the shelter, her owner was found dead inside her apartment. Stray Rescue made sure her wishes were fulfilled. A perfect adopter came and now lives with Shell. After processing dozens of applications, not even a full week, Shell was given to her new human.

In their Facebook post, they notified that Shell has happily found her new owner who has also just lost her Stray Rescue dog, Trenton. Ecstatic that they have found the perfect match, Stray Rescue expressed their fulfillment to the dying wishes of her original owner, who is no longer with us.