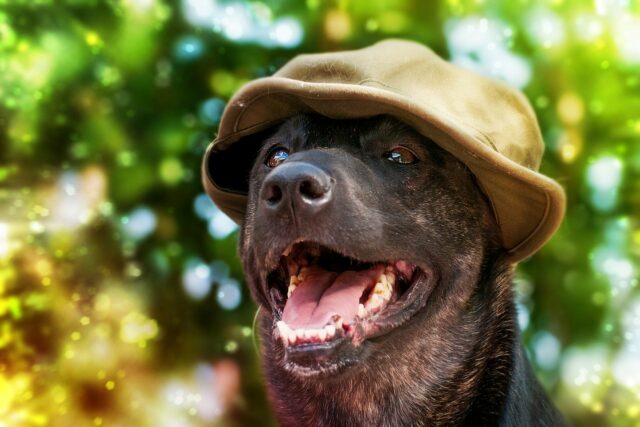 Dogs are highly social creatures that love playing and making friends. Some dog owners take their dogs to dog parks to allow them to meet and play with other dogs. What most people don’t know is that dogs can also make friends with other animal species.

A dog named Osiris is a five-year-old Dutch Shepherd who was rescued in an abandoned parking lot. Ever since then, Osiris found his forever home and grew up to be such an adorable and highly intelligent dog. Osiris’s new family adores him and they would do anything to keep him happy.

Over the years, Osiris proved to be quite friendly and smart that his family decided to get him trained to become a therapy dog. Osiris and his human family would help look after different rescue animals and they all did a great job. However, Osiris’s family noticed that Osiris wasn’t himself. 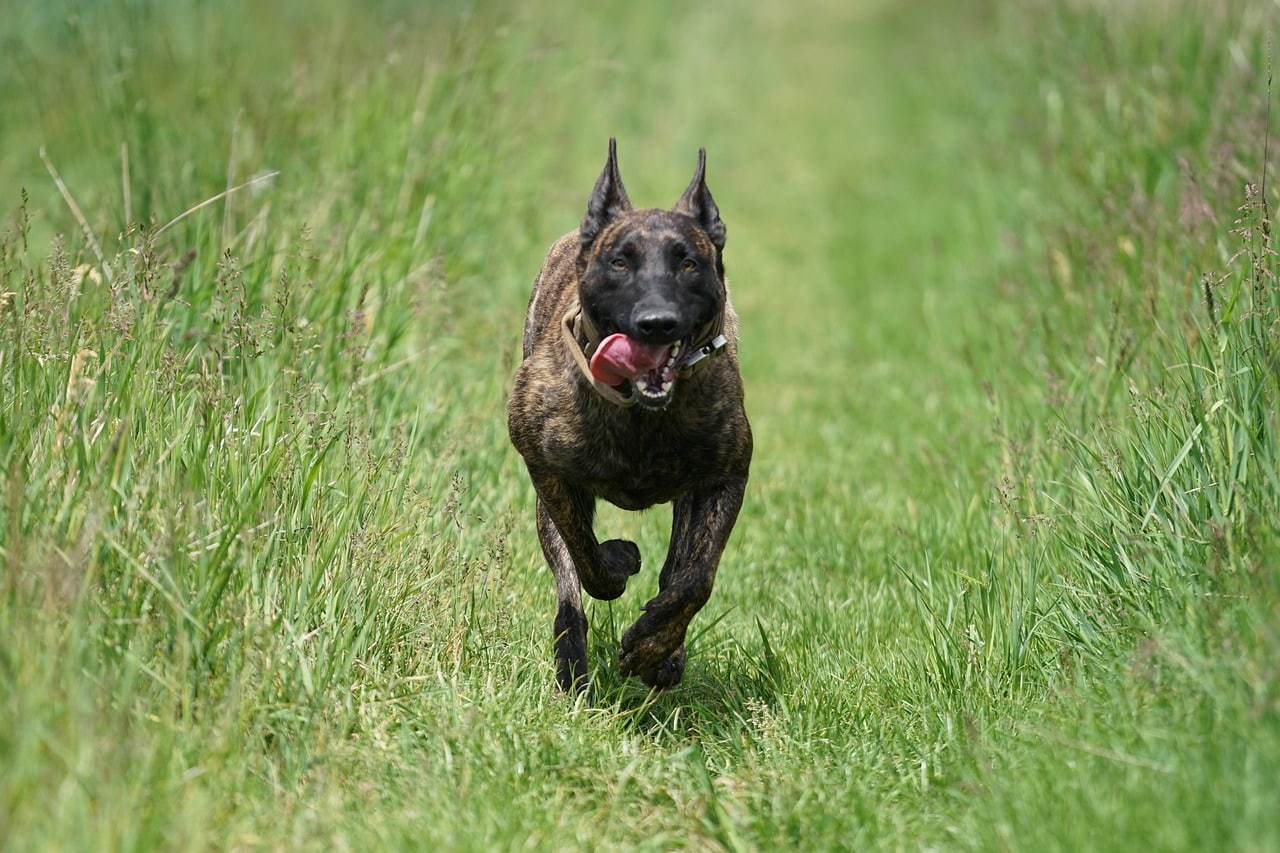 Although Osiris did help a lot of animals that his family fostered over the years, he didn’t have anyone to play with. This depressed Osiris and his family were worried for his well-being. Thankfully, Osiris’s family found a very unlikely companion and friend that made Osiris very happy.

One day, Osiris’s family brought home a rescue rat named Riff Rat. At that time, Riff Rat was only four weeks old and hadn’t even opened his eyes yet. Osiris’s family nursed him back to health but they were worried that Osiris wouldn’t want anything to do with Riff Rat since he’s so small.

Osiris’s family was a little hesitant about introducing Osiris to Riff Rat. However, when they decided to introduce their beloved dog to Riff Rat, they soon found out that they really didn’t have anything to worry about. Osiris and Riff Rat instantly became best friends and they became inseparable. 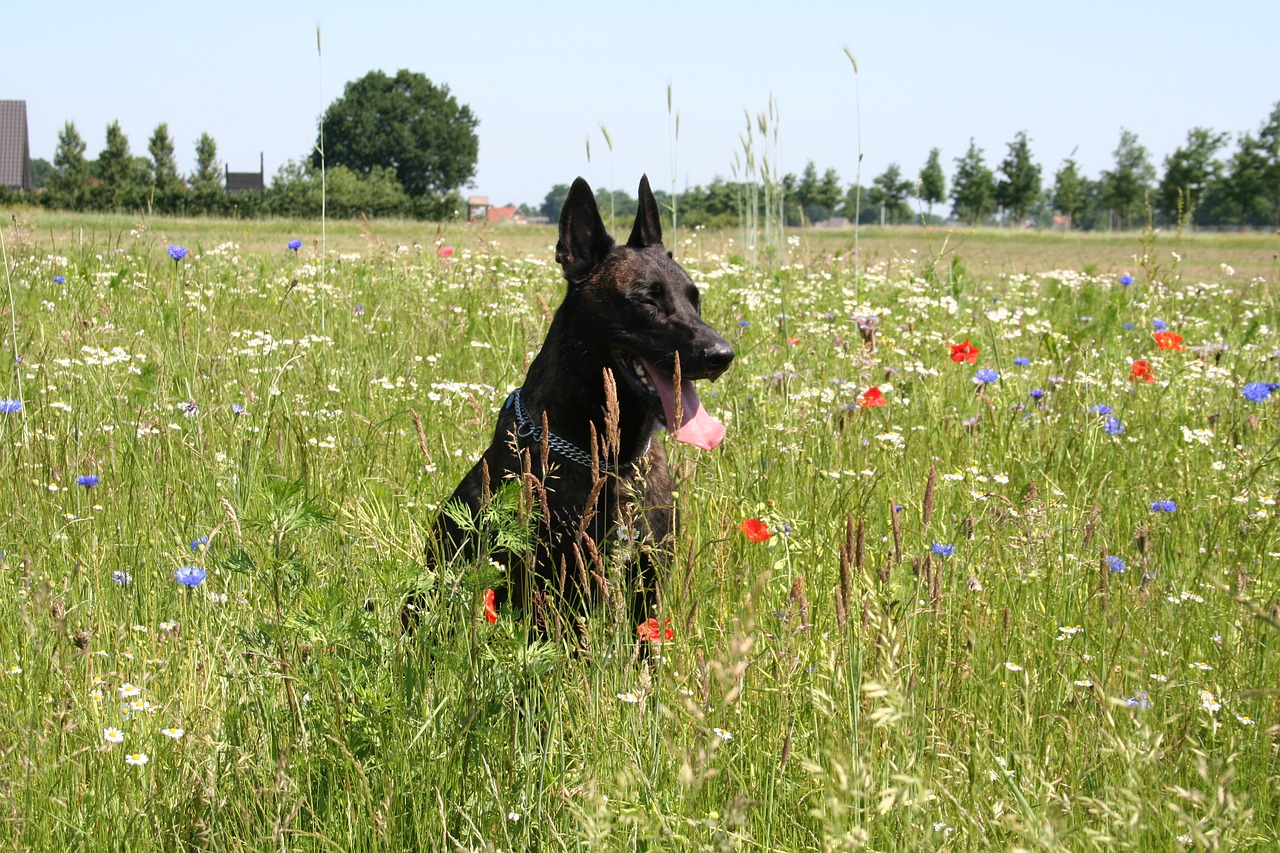 Osiris was happy that he had someone to play with and Riff Rat also thrived in his new home with his new best friend. Osiris and Riff Rat are very different creatures but they love each other and are always at each other’s side. It’s truly amazing to see these two very different animals spending time together.

Osiris is no longer depressed and he’s enjoying spending time with his new sibling. Osiris and Riff Rat’s friendship may seem unlikely and maybe even weird but we all know that friendship can transcend boundaries. Here’s a truly heartwarming video featuring Osiris and Riff Rat just being so happy with each other’s company.