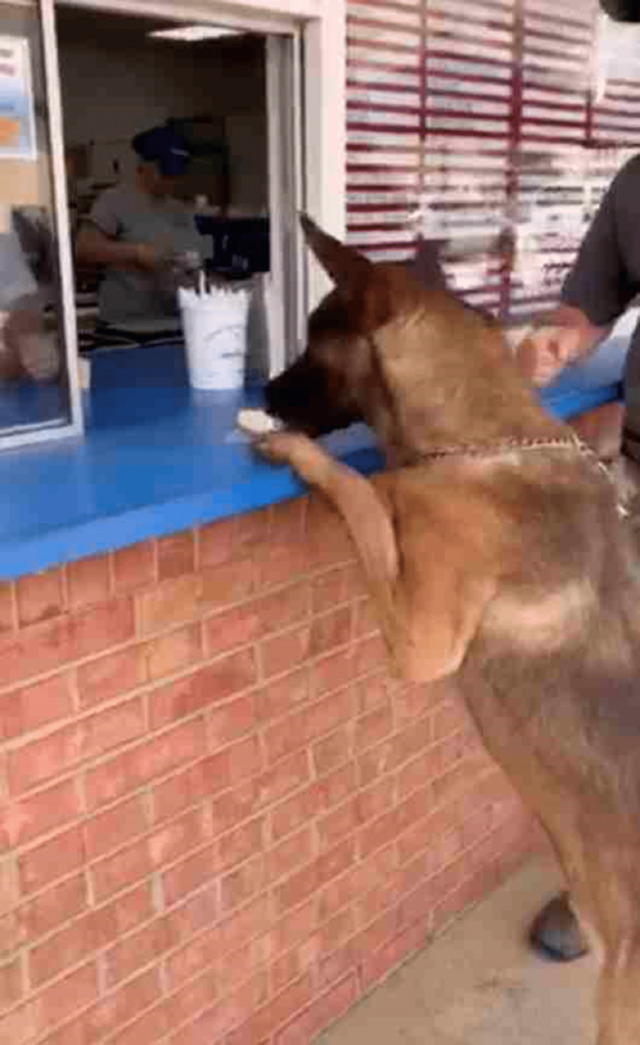 We probably all relate to having a day that’s fully loaded and stressing. Working hard is just inevitable. But at the end of the day, don’t we just all deserve to have some sweet treats? Or perhaps a drink?

Apparently, humans are not the only ones who need to be rewarded after a job well done. Even police dogs do. Yup! That’s right. Even our furry crime fighters have to be spoiled once in a while.

After a long and hot day in the city of Fishers in Indiana, a K9 handler of the Fishers Police Department made a sound decision that his furry buddy needed a well-deserved treat. Together, they headed out and went to a store called Handel’s Homemade Ice Cream & Yogurt. The moment the lucky pooch realized where they were going, he ran in full excitement. 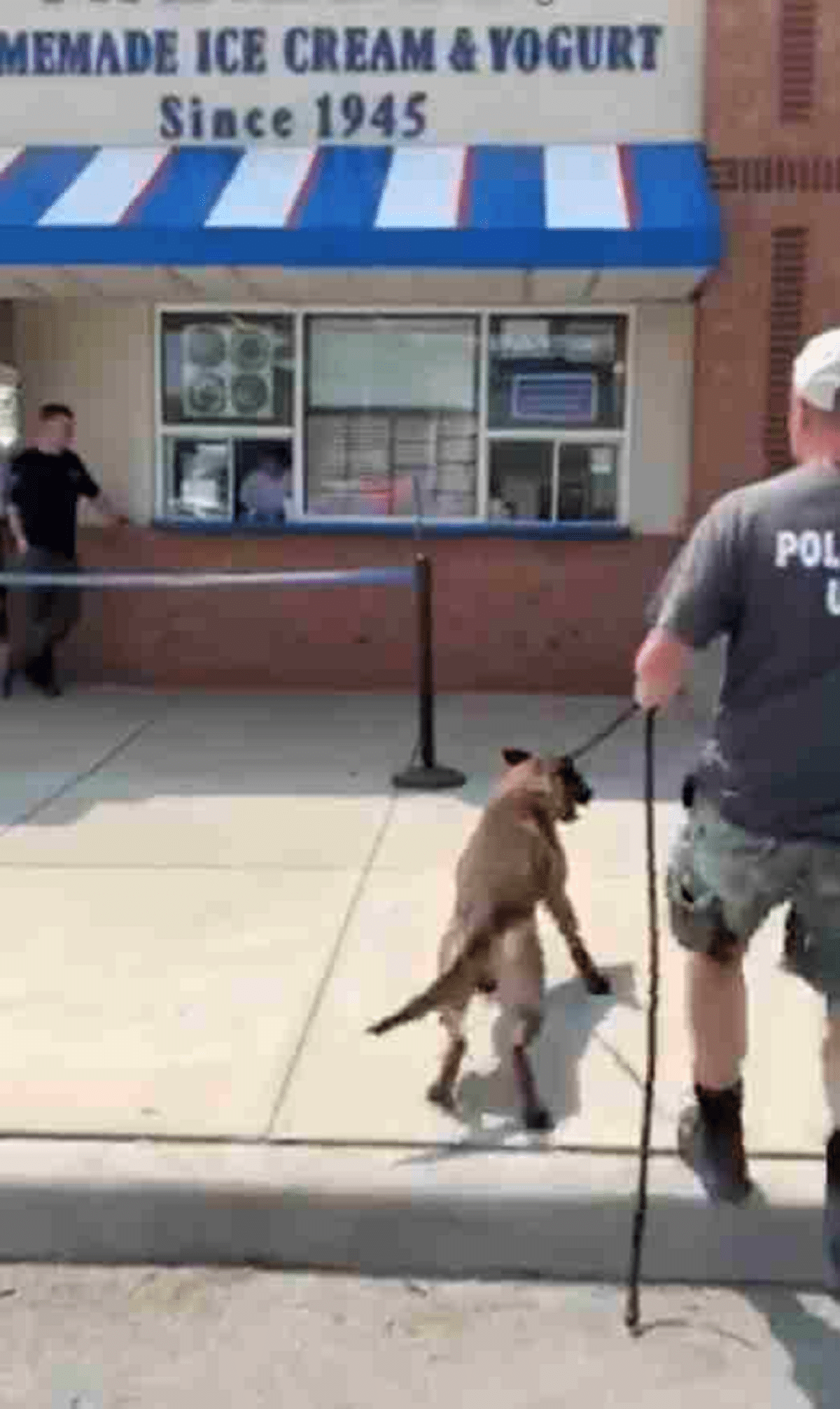 The excited dog sprinted toward the ice cream stand. As the staffs saw him approaching, they immediately prepared a special order:  a vanilla ice cream cone. The workers placed the treat on top of the counter and as the happy police dog closed in; he stood up and quickly started slurping the ice cream. And he did it as fast and as enthusiastic as he should.

The hardworking K9 was absolutely delighted with the treat his friend gave him. It may be a simple reward but was absolutely a well-deserved one. And everyone present at that time was equally overjoyed watching the pooch getting spoiled with some sweets.

Every law enforcement unit member all over the world works incredibly hard to protect us. Once in a while, they deserve to get a break. And of course, that also includes all the K9 members aboard. The excitement and joy of the blessed police dog were captured in a video. Watch it here:

Two Large Birds Observed Checking Out Some Dogs From A Window