Home Dog Stories Pitbull Who Was Rescued From A Cliff Was Destined To Comfort His... 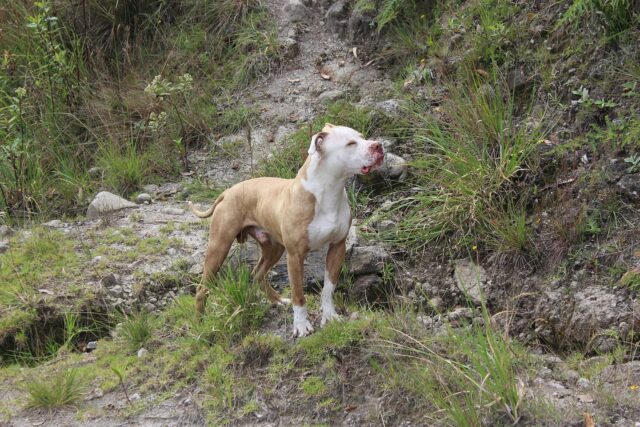 A member of the rescue group called Jersey Pits Rescue named Danielle was at the animal shelter when animal control told her about a dog on a cliff. She hurriedly went to the site to try and get him down because he was high up the cliff. She called up to him and tried to entice him with food. However, he refused to come down.

Danielle tried to get up to him, but he moved further away. She kept going until he was cornered. She then called animal control because she needed help in catching him. 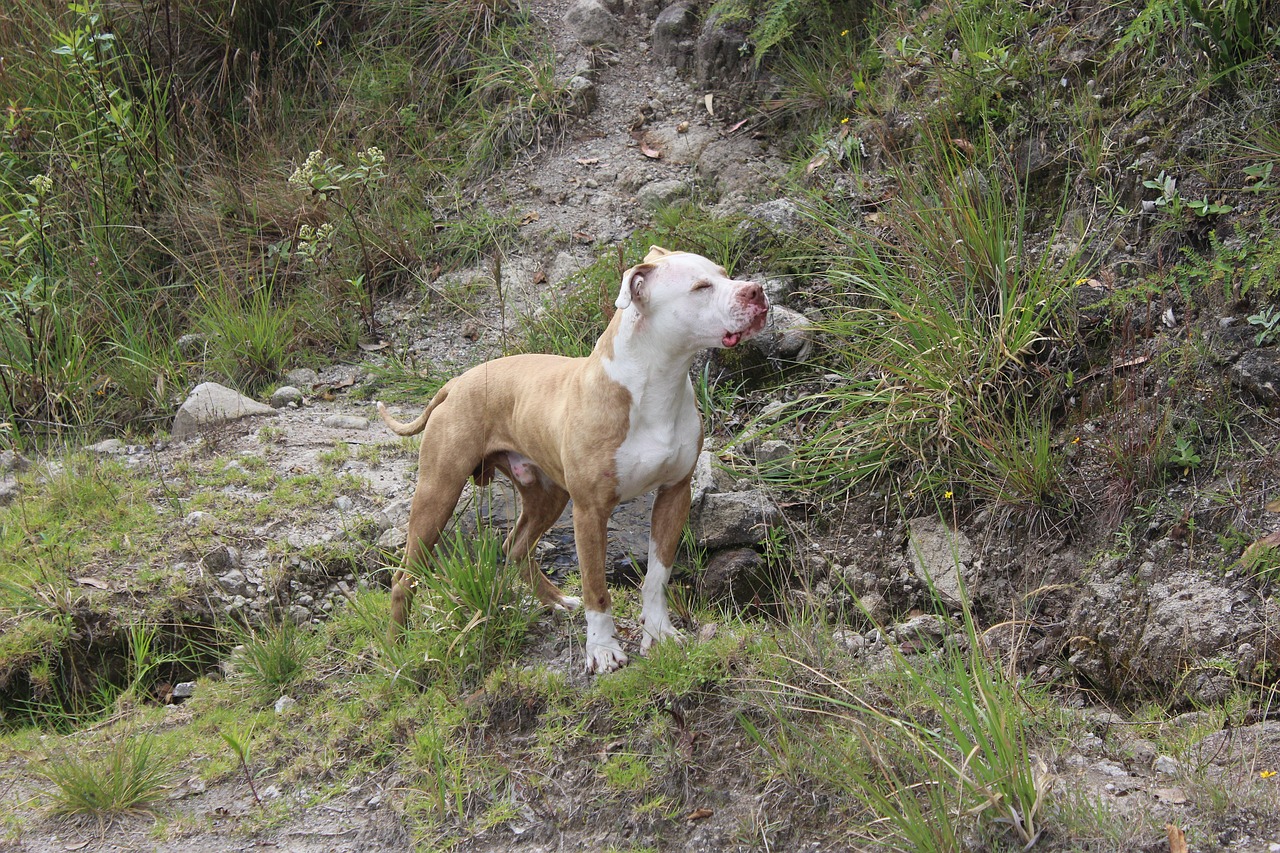 When they caught him, they took him back to the animal control facility. He did not have a microchip which meant that he was a stray. He had to undergo a seven-day stray hold.

During that time, Danielle would visit him daily and take him out for walks. The dog gradually learned to trust her and even greeted her with kisses. Danielle pulled him out of the shelter as soon as his stray hold was up.

A couple named Jessica and Vernon fostered him and eventually adopted him. They named him Benny. Although he was energetic and enthusiastic, he had great separation anxiety. He had other behavior issues, so they knew that they had to work on those.

The couple already had a dog named Sky. At first, Sky was not sure if she really wanted a brother. However, Benny bonded with her. Sky eventually decided to accept him and show him the ropes.

Soon afterward, Sky was diagnosed with cancer. Benny sensed something was wrong with her, and his high energy toned down to comfort his sister.

When Sky passed away, Benny was a great comfort to Jessica and Vernon. He entered their lives at the right time, even though no one realized it then. They were grateful that everything worked out, and they had Benny at a difficult time in their life.