Whoever said that dogs like to fight with everyone all the time should rethink their inaccurate theory. First of all, it all depends on how the owners train the dog. It’s just like raising children. If their dogs weren’t raised well, the dogs would end up as unfriendly and always hostile to other dogs and other species. But if they raise them right, then they are raising man’s best friend.

You see, man’s best friend is a friend to everyone else on this planet if raised right. In rare occasions, they become peacemakers. Just like the peace-loving pooch featured in this viral video. Usually, if dogs see chickens, they are hostile towards them, but not this pup. In fact, he became a peacemaker for these feuding fowls. 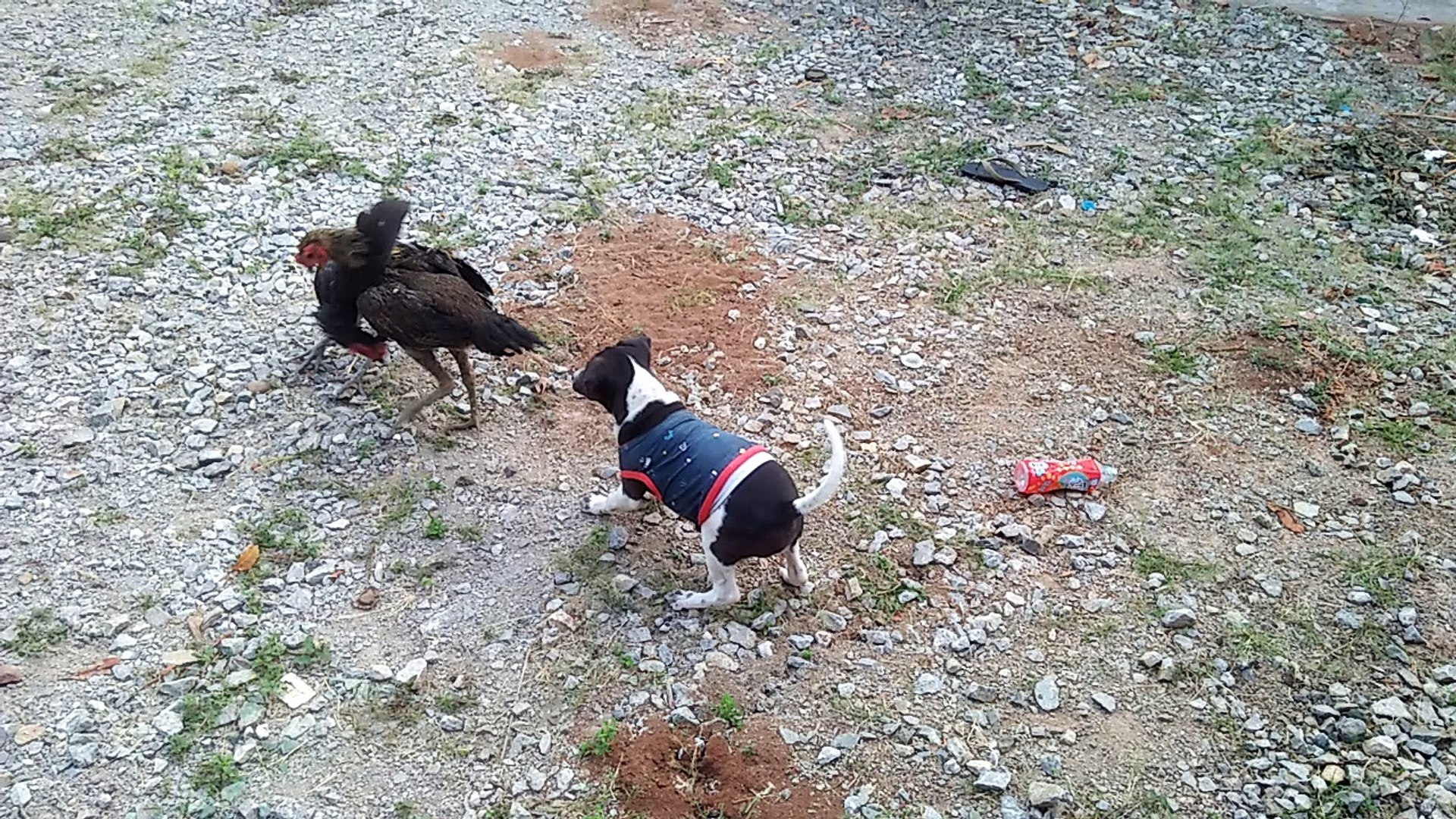 The video was recorded in Chaiyaphum in Thailand. It was outdoors, and two chickens were working out their differences the old-fashioned way, through a good old fight. Luckily, our vigilant pup was nearby and immediately stepped in to separate these bickering birds. They were having such an intense fight that one of the chickens took hold of the other’s wing using its beak.

What did our hero pooch do? He used his mouth to grab one of the chickens by its tail and pulled it away. The pupper kept on pulling back as the other chicken wasn’t done with the fight yet. It chased after the other chicken that the dog pulled away and some additional blows were thrown their way. This prompted the chicken held by the dog to retaliate. 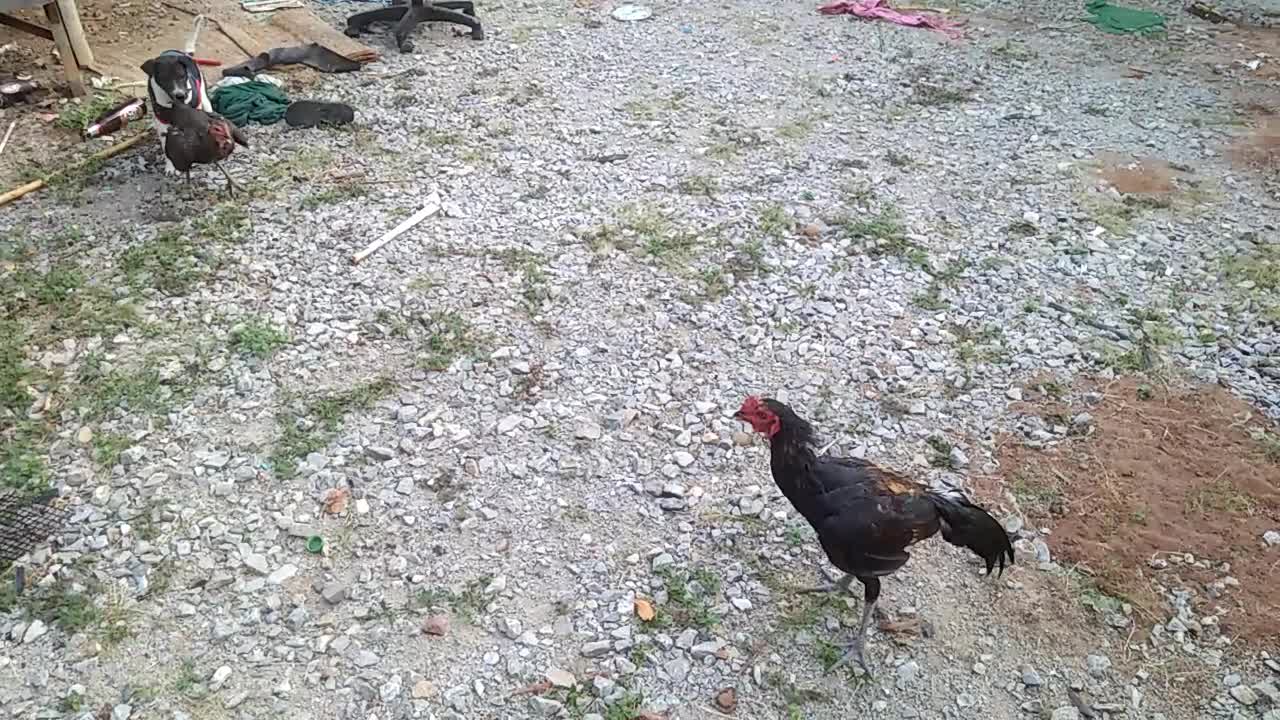 The video was cut short, but it seemed as though the fight was already over. As our heroic dog didn’t show any plans of letting go of the chicken he was holding back and the other chicken was done. This dog seemed to be a mongrel dog, one of those whose breed is mixed and does not have a full bloodline. Nevertheless, he is a hero that we do not deserve.