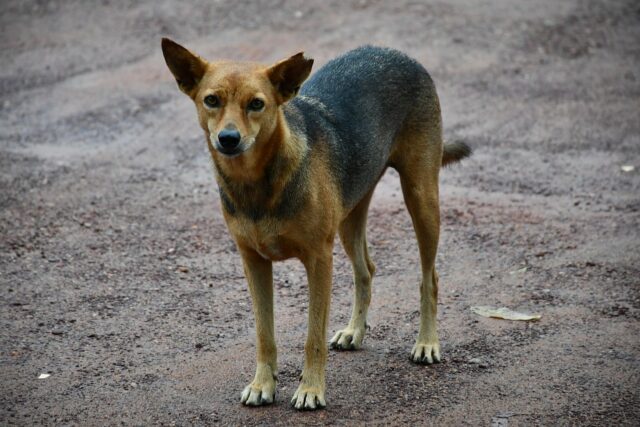 Coco is a lucky three-year-old dog that lives with his dad, Rustico Samson Jr. in Taguig City, Philippines. The playful mutt is beloved by everyone, including Rustico’s brother, who lives next to them.

The pooch would frequently move from one house to the other, enjoying the care and affection that he gets from both brothers.

One day, Rustico’s brother, who works as a security guard at a shopping mall, rode his bike on his way to work. Coco decided to follow him.

He has done this several times, so the brothers were not worried about it. But when Rustico’s brother arrived at the mall, he noticed that the dog was no longer behind him.

He thought that the mutt might have changed his mind and went back home. This was not unusual too.

But at the very end of the day, the brothers started to wonder where Coco was. Both of them have not seen him around. The next day rolled in, and there was still no sign of the pooch.

The two started looking for the dog every time they went out. They also went to social media to see if anyone had found their pet. Sadly, all their efforts weren’t fruitful.

Three months after the dog had gone missing, a relative of the brothers noticed a pooch that looked very similar to their pet. He was running around near the mall where the owner’s brother worked. He took a video of the mutt and sent it to Rustico.

The dog did look a lot like Coco, so the excited owner went to the mall. He wanted to see if it was indeed him. Rustico wandered around the area, and when he got to the parking lot, Coco started running towards him.

The dog was so happy to finally see his owner. He jumped up and down, trying to give his dad hugs and kisses. Rustico was overjoyed as well.

Nobody knew what really happened to Coco and why he got lost and unable to go home. What is important to them is that he is home at last.

Watch the video of their reunion in the link below. 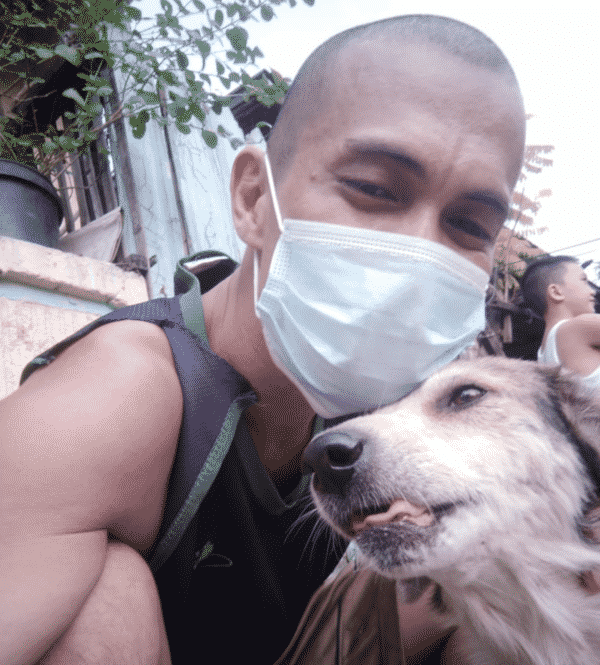 French Bulldog Whines And Barks For His Dad To Hold And Hug Him, And His Goofy Reaction When He Achieved His Goal Is A...

Golden Retriever And German Short-Haired Pointer Have Fun On The Beach, Proving That There’s Nothing Quite Like Spending Time By The Ocean

Female Bulldog Is Given A Peanut-Butter Treat And Despite Being Blindfolded, Her Trembling Excitement Over The Snack Was Unmistakable

French Bulldog Whines And Barks For His Dad To Hold And...

French Bulldogs are known for their signature wrinkly faces and bat-like ears. This breed is generally playful, loving, and protective, and that's what makes...

Golden Retriever And German Short-Haired Pointer Have Fun On The Beach,...

Female Bulldog Is Given A Peanut-Butter Treat And Despite Being Blindfolded,...