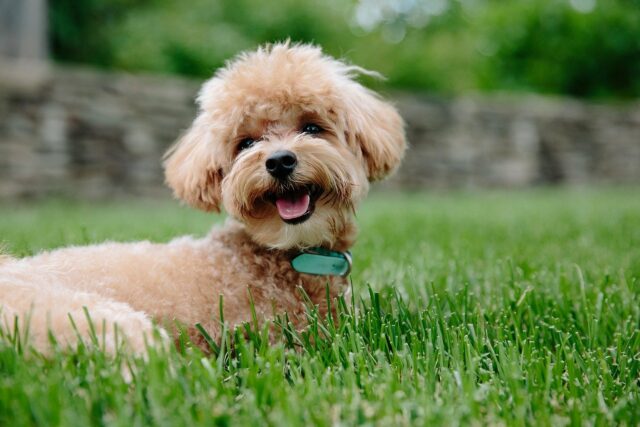 One of the cons of being a dog parent is the fact that you have to leave your doggo at home when you leave for work. But lately, there are companies that are starting to become open about their employees taking their dogs to the workplace, much to the delight of countless dog owners and the furballs themselves.

This means that the pup won’t need to feel sad anymore now that they are no longer left at home. Dog parents will also get the benefit of having an icebreaker in the workplace. Having a pup in the office can relieve stress levels, and this has been scientifically proven in the past. 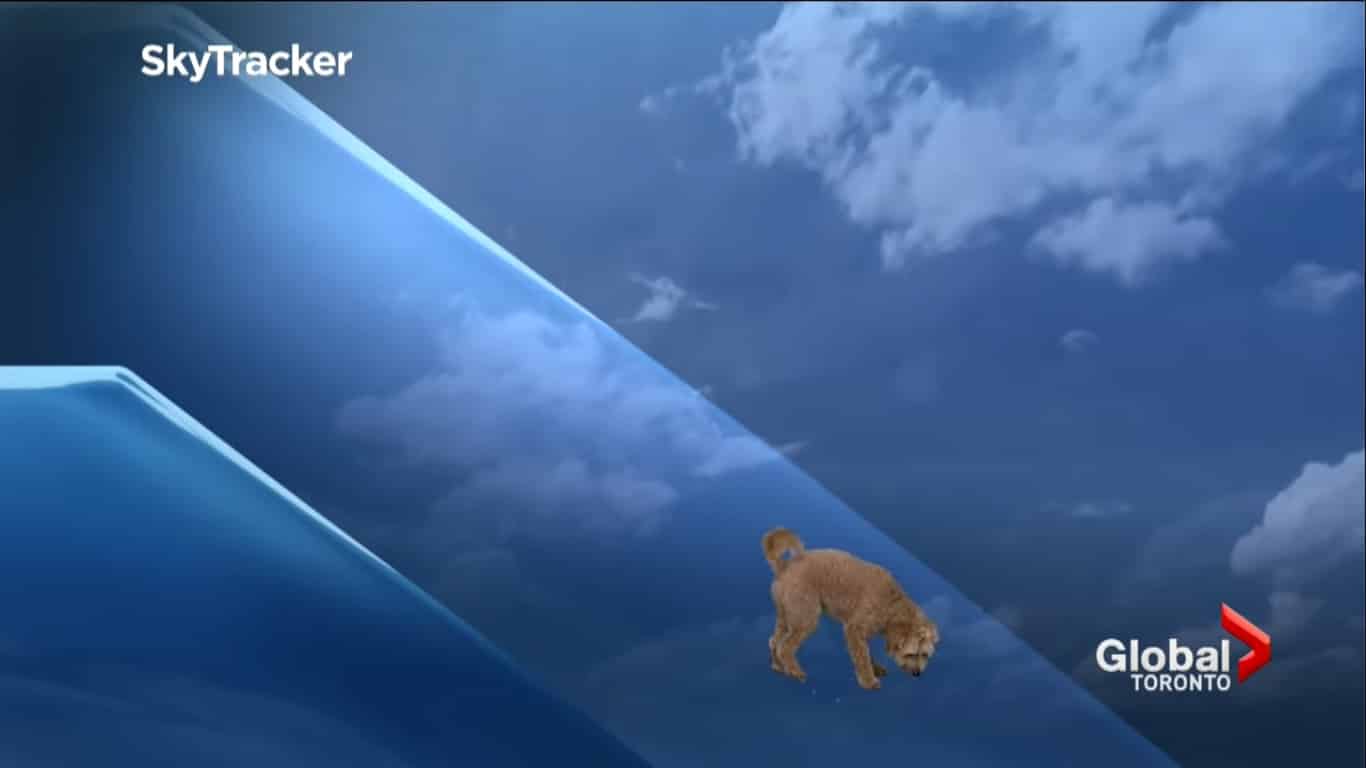 However, having our puppers around while we do our work can cause some distractions. But we’re not saying that all distractions are bad. Some of them can be cute and fluffy, just like Storm The Weather Dog. This adorable pup belongs to Anthony Farnell, Global Toronto’s weatherman.

Since the pandemic lockdowns started, we’ve seen many reporters struggle with their doggos while they do live TV reports from their homes. For Farnell’s case, however, his pooch decided to do a cameo appearance while he reported the weather for the people of Ontario. 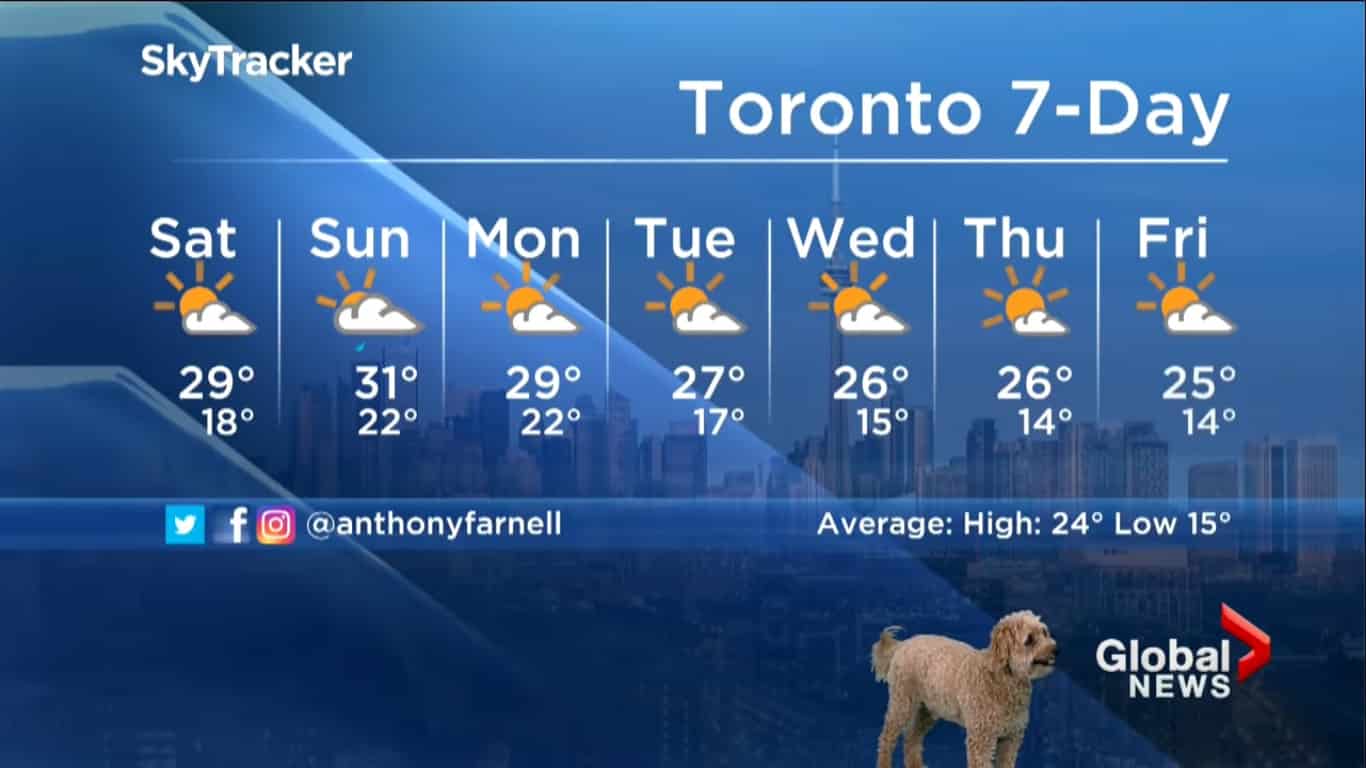 It’s quite impressive how this weatherman was able to hold his laughter in. He even made clever remarks about Storm being part of the report. But to be fair, the pooch didn’t really disrupt his dog dad, and he didn’t even make any sound. Storm simply wanted some doggie treats because he was already hungry.

We must admit, Farnell did an awesome job multitasking. He was reporting about the weather while tossing some treats to his fur baby. However, we’re not sure if the viewers were able to comprehend what Farnell was reporting, as we’re certain they got their eyes locked on the adorable pooch!

Watch Storm take over his dad’s news segment in the clip below.