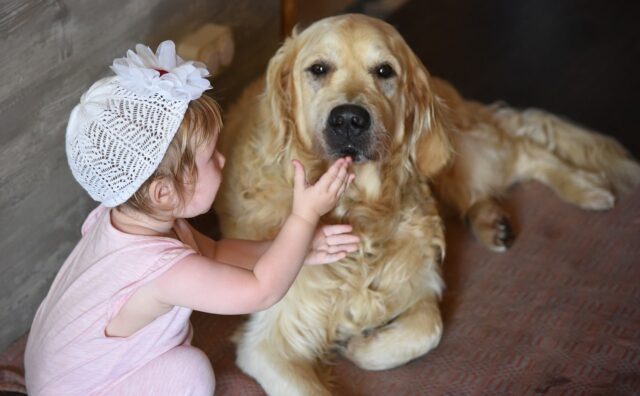 Dogs are definitely man’s best friend, but what we tend to overlook is the fact that dogs are more like a child’s best friend. Many of us would surely agree that growing up with a dog made our childhood extra special. We had a furry friend to rely on, and they can also protect us if needed.

There are probably thousands of videos and stories on the internet about dogs rescuing and protecting children. Sometimes, they even protect kids from certain death. But in this viral video, the situation isn’t that serious. It’s just an enraged mom trying to tell her daughter off. 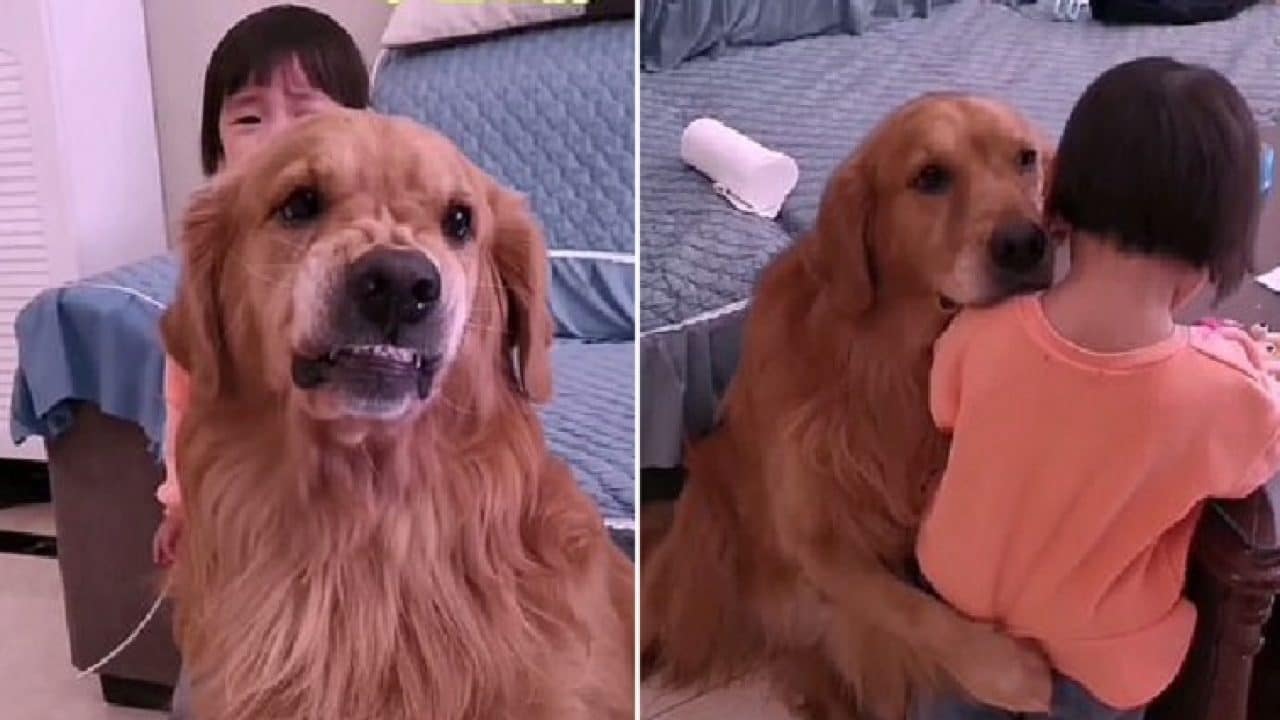 The woman who took the video, Ms. Sun, was in a fit of rage because she found her newly bought face cream opened, and half of it is already gone. It turned out that her daughter had opened it and applied the cream to one of her toys. When Ms. Sun started scolding her toddler, their doggo, Harry Potter, stepped in.

Harry defended the little girl who was in tears. The sweet five-year-old pooch consoled his human sister by putting his paw around her. That cute doggo hug is just too cute that even the raving Ms. Sun couldn’t help but be touched by the gesture. So, she recorded what was happening and posted it online. 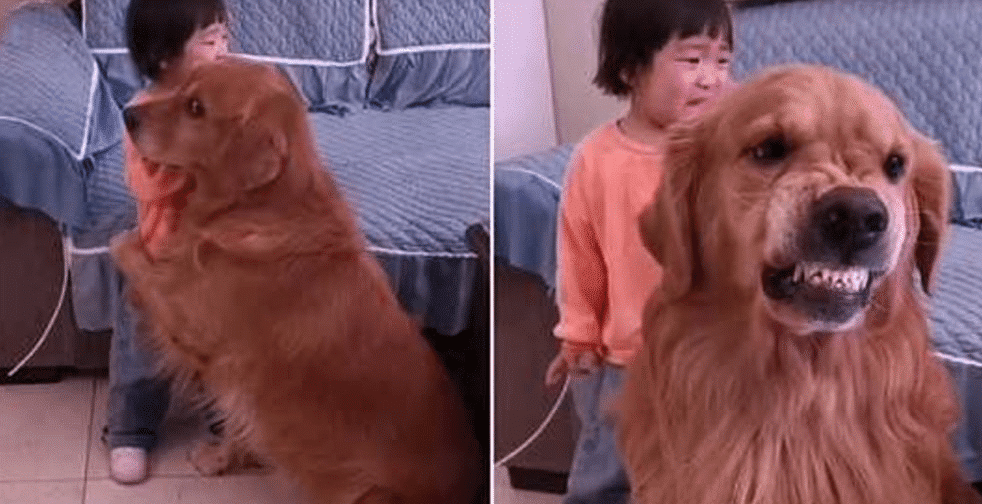 At one point in the video, Harry stepped between Ms. Sun and her daughter, and he started growling at their mom. Ms. Sun explained that she wasn’t worried that their pup would hurt her because this isn’t the first time that Harry did something like this.

It turns out that Harry is a constant hero every time this happens. Ms. Sun tried to stay mad so that her daughter would learn a lesson, but deep inside, she wanted to laugh because she found Harry’s antics too funny. Good boy Harry for protecting your sister!