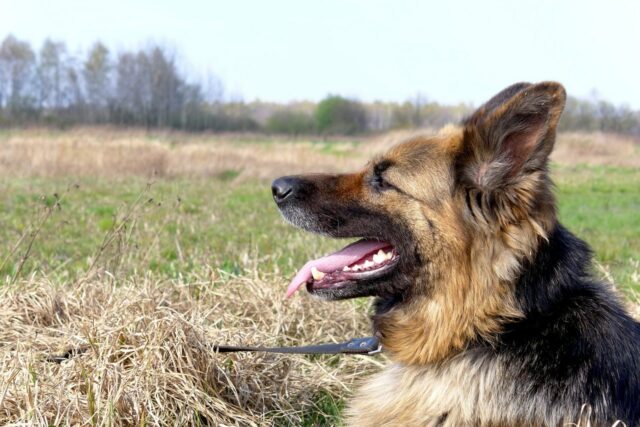 Hurricane Laura brought a lot of deadly devastation to the people of Louisiana. Many of whom lost their homes and were forced to evacuate. But it’s not just people that were greatly affected. Animals were put at risk too and many pets were separated from their owners.

This was a huge dilemma that Iraq War Veteran, Henry Roach faced. When they were evacuating, he was left with no choice but to leave his beloved pet, Savage. He had to look after his mother, and there was no space in the transport left for the German Shepherd.

It broke his heart to leave him behind, and he promised that he would go back for him as soon as he can.

When Henry came back for his pet, Savage was nowhere to be found. His fence was blown away, as well as his house. A neighbor said that he saw Savage escape from his yard, trying to look for a safe place to weather the storm.

Thankfully, someone found Savage after he got loose and brought him to the local shelter. As the facility was damaged too, the ASPCA came in and put up temporary shelters. All the dogs and cats that were displaced by the hurricane were placed there.

Despite all the rubble and his house being severely damaged, Henry prioritized the search for his dog. He walked around in a daze, not fully absorbing yet the catastrophe that surrounded him. And after walking for a while, he ended up in the open lot where the temporary shelters were set up.

Henry started looking around then he heard a familiar bark. Savage saw his owner and started becoming excited. Henry turned around and saw his dog. The happy pooch was wagging his tail furiously, overjoyed to see a familiar face.

The dog owner then informed the volunteers that Savage was his dog. The two were reunited and were ecstatic to have survived one of the worst natural disasters that happened in their community. 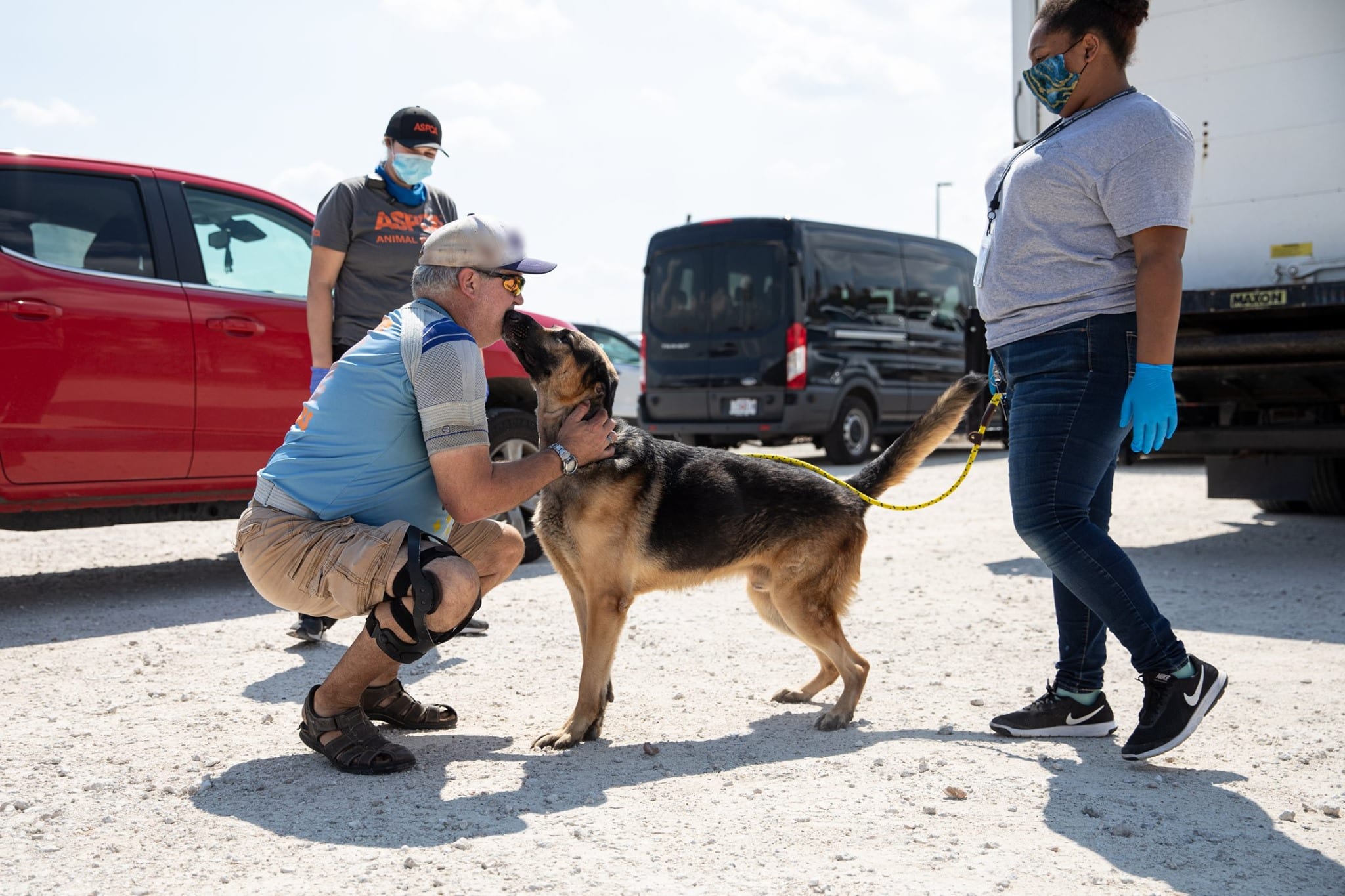