Home Dog Edge Funny Doggo Loves Stalking His Dad Like A Predator Pouncing On His... 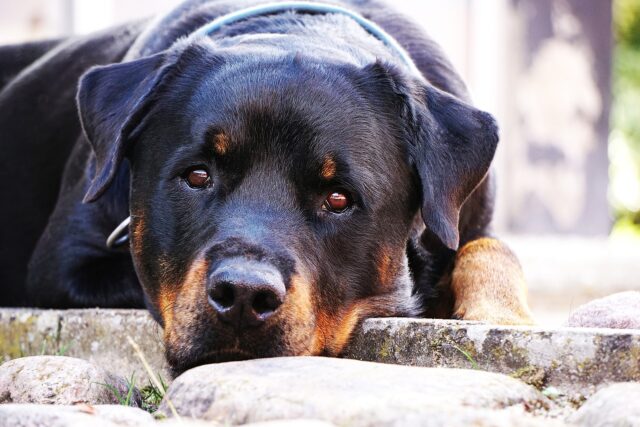 There is no doubt that our pet doggos have a lot of skills at their disposal, but unfortunately, stealth isn’t one of them. In fact, our puppers have the opposite of stealth, as they are quite goofy and clumsy. But that’s fine because that makes us love them more.

However, it seems that the pupper in the hilarious clip below didn’t get the memo. Steven, the rescue dog, loves stalking his dad, Nicholas, even if he’s not exactly the stealthy type. Apart from not having the skills, Steven is pretty big and weighs 130 pounds — not exactly the physique suitable for stealth. 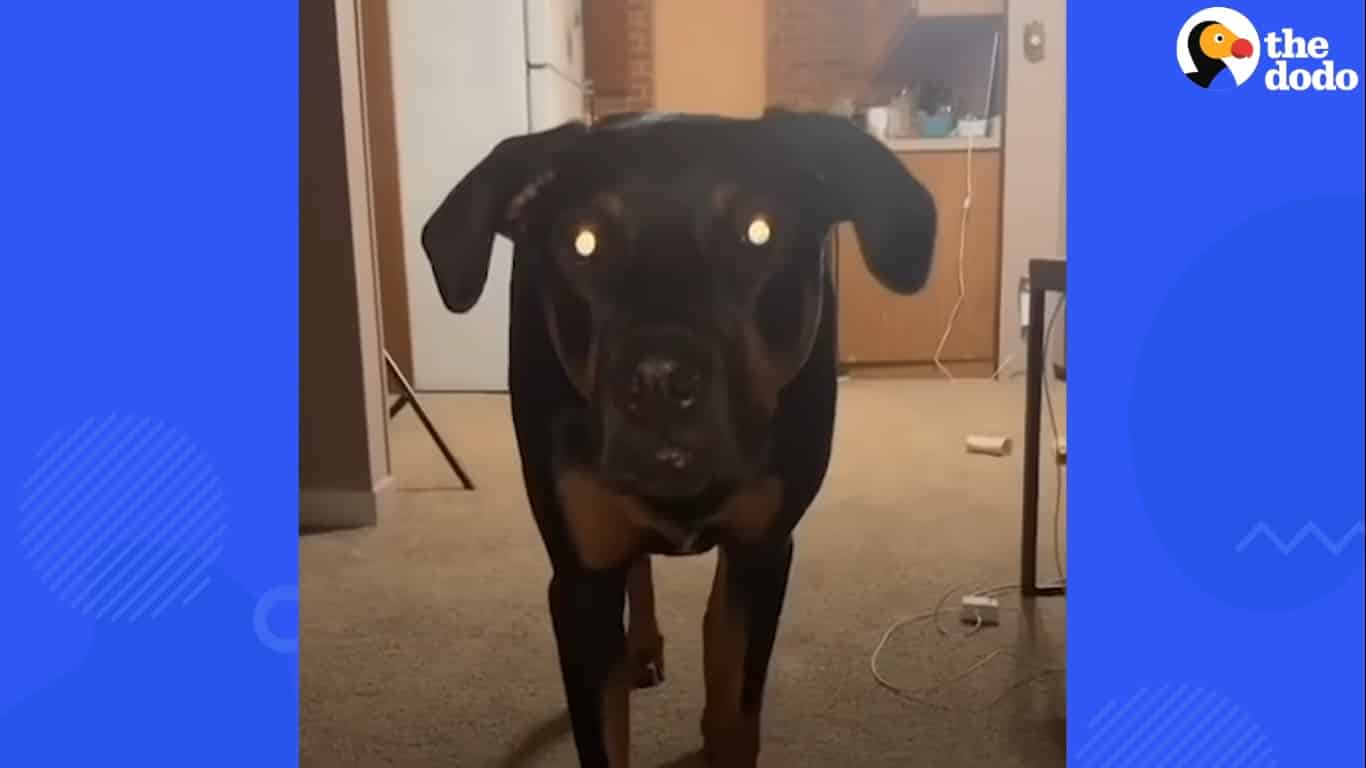 Nevertheless, the hilarious pooch still stalks his dog dad up to ten times a day! Nicholas decided to record his pup’s peculiar behavior, and the video compilation of Steven’s supposed stalking skills is pure internet gold.

Right off the bat, the clip starts with the doggo looking like a demonic beast from hell who is trying to creep up on his victim. It seemed like in Steven’s head, he was completely invisible, but Nicholas could see him the entire time, and the dog dad was even talking to the pup to let him know how ridiculous he looked. 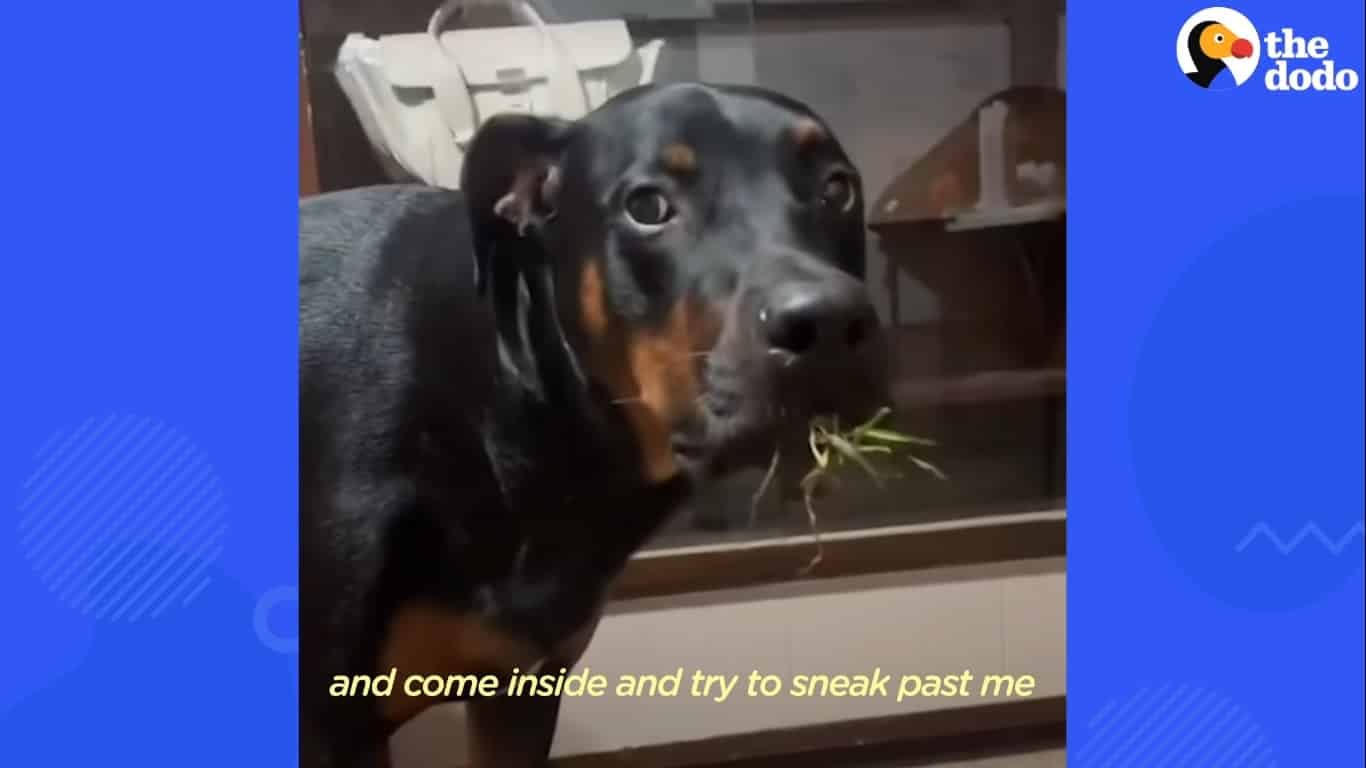 Steven’s stealthiness or lack thereof is similar to Drax from Guardians of the Galaxy. Drax claimed that he could become invisible while slowly eating some chips. This pup, on the other hand, tried to become invisible while carrying a colorful ball or a huge toy in his mouth! Not exactly a good idea if he’s trying not to be seen.

When Steven and Nicholas moved to a new house, the pooch started bringing his dad peace offerings from outside. Steven brought leaves, grass, and even pieces of wood — much to the dismay of Nicholas, who had to clean the floor. But somehow, the dog dad appreciates it as it’s the pup’s way of saying sorry for all the stalking. Aww!

Watch Steven the ninja doggo in the hilarious video below.