Home Dog Stories Dog Was Found Playing With A One Of The Weirdest Things Ever...

On one beautiful February Sunday in West Yorkshire, Richard Crum who lives in West Yorkshire, decided it would definitely be the ideal day to go out for a walk with his dog Florence. On that particular day, though, he made the error of neglecting to bring Florence’s toy ball along for the stroll. Richard was unconcerned that he had forgotten his dog’s ball.

Florence always finds a way to amuse herself by chewing on a stick or a discarded water bottle, so Richard expected today to be one of those days. But what happened surprised him completely.

Florence turned to Richard, proudly giving to him her toy for the day, after hunting for a temporary replacement for the toy they left at the house.

As a result, he was soon chasing Florence and disposing of her new toy. Florence, on the other hand, was not about to give up just yet. Richard pursued Florence for a long time, and at times he would use a stick to entice her to him.

Richard must have taken away a vital lesson from this experience: he should never forget Florence’s toy ball when going on walks with her. 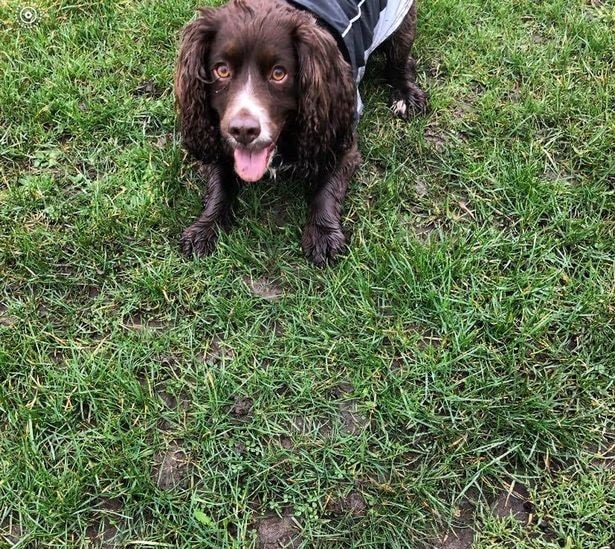