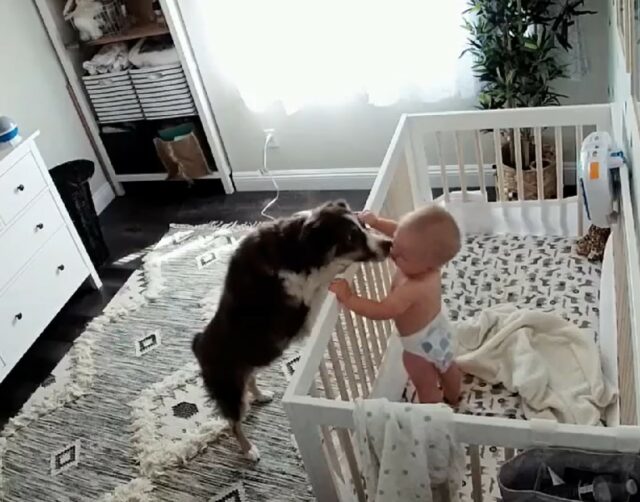 Bernese Mountain Dogs are renowned for their superior intelligence and friendly nature. They enjoy being with their favorite people and will do anything to ensure their safety and happiness.

Dodger, a Bernese Mountain Dog owned by a woman named Jessie, is all of the above and more.

When Jessie was pregnant with her son, Dodger was constantly guarding her. It was as if the dog was aware of his mother’s pregnancy and wished to assist her in any way possible. He was clearly anticipating a new playmate, and he frequently nestled against Jessie’s stomach.

After several months of anticipation, Everett was born. However, because he arrived several weeks early, he had to remain in the hospital until he was good enough to face the outside world. Dodger patiently awaited his arrival in their home during this lengthy delay. He knew that a baby brother would soon be joining the family, and his anticipation increased daily.

When Everett was finally brought home, Dodger showed him extra affection. He was always near the infant, and he would watch him sleep.

Dodger was always around during the infant’s first several months, assisting him whenever he was in need and ensuring his safety. This strengthened their friendship to an all-time high. A year later, Everett has developed into a healthy, active boy.

In fact, they are now so close that they have a ritual whenever Everett takes his naps. It is usual to see the dog right close to Everett’s cradle, as if protecting him from harm while he sleeps. When Everett wakes up, Dodger would then greet him with a friendly kiss.

Their charming ritual was just captured on camera and posted on Facebook. As anticipated, it went viral immediately, with over 200,000 views to date.

These two are definitely so adorable to watch and we can’t get enough of them! 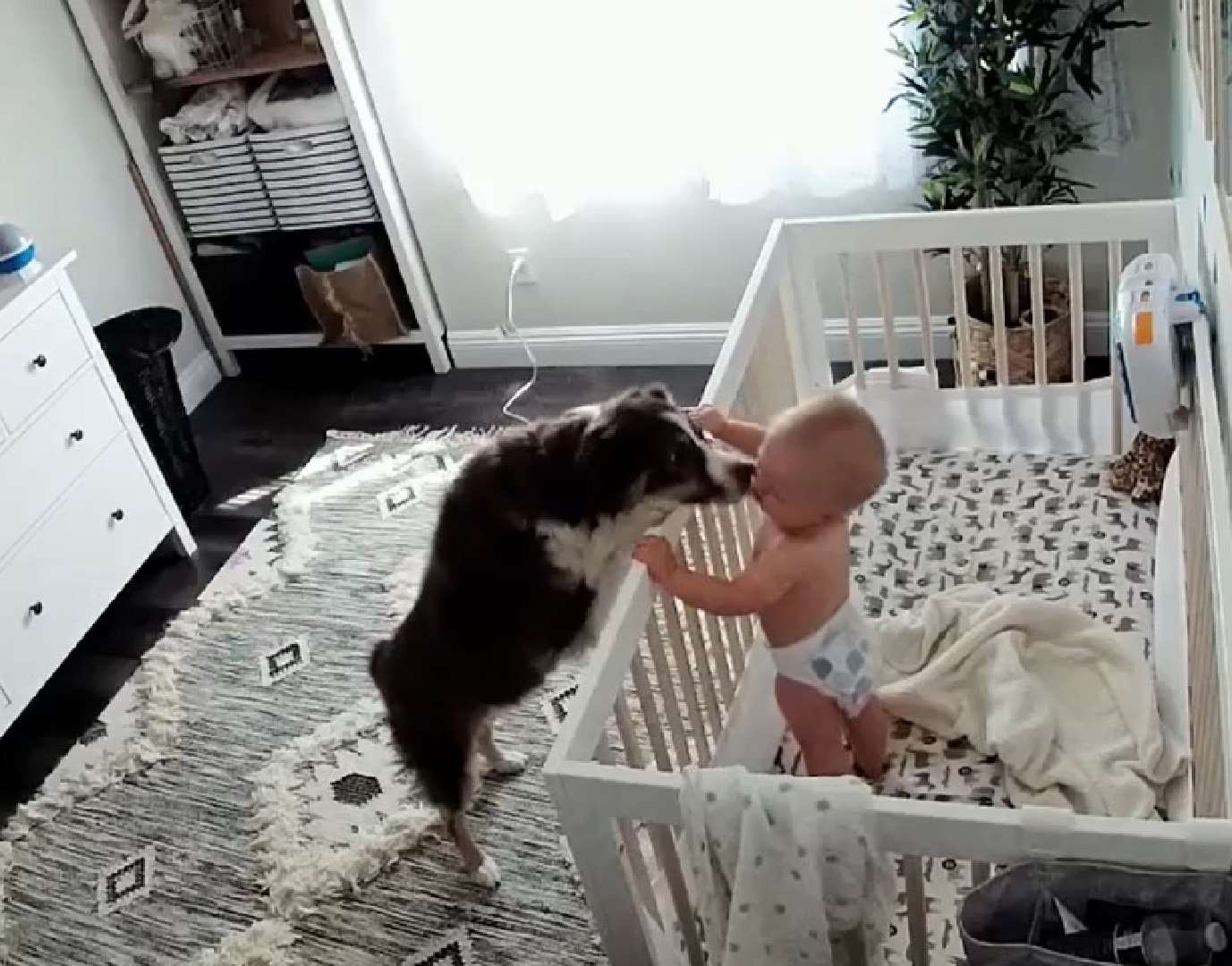