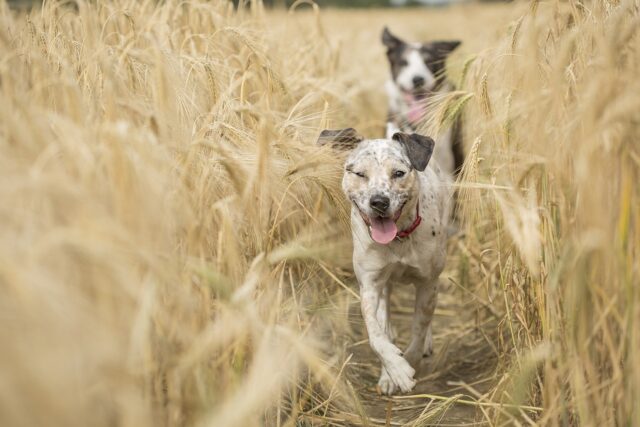 Hiro is a very sweet and charming dog. He loves everybody and makes friends easily. His parents have always known that he is the best doggo, and his most recent good deed proves them right.

Viviana Davila, Hiro’s mom, has been relaxing in the backyard of their home when she noticed her dog doing something odd. Hiro was licking something lying on the grass. Then he would look at Viviana as if pleading for her to come. Intrigued, Viviana went and checked what caught Hiro’s interest.

Of all the possible things that she could imagine catching Hiro’s curiosity, Viviana was amazed to see Hiro carefully handling an injured baby bird. The tiny bird looked so helpless, and Hiro obviously wanted to help. Viviana carefully wrapped the bird in a towel then brought it to the vet.

At the clinic, they learned that she is a young Quaker parrot, and she has paraplegia. She must have fallen from a nearby nest, and it was likely that she would have died if Hiro did not find her. She also has a very slim chance of survival if released in her natural habitat, so the family decided to adopt her. She was a fighter, so they gave her the name Hope.

For almost two weeks now, Hope is thriving under the loving care of her new family. Viviana is strictly following the instructions given by the vet to keep her healthy and cozy. But Hiro plays a huge role in taking care of Hope. The caring pup acts like a protective shadow of the bird, never leaving her side.

Hiro’s family is constantly amazed to witness the blossoming friendship between him and Hope. Viviana revealed that Hope is teaching them how to persevere each day while Hiro is teaching them about empathy, kindness, and real friendship. His family feels so blessed for having the two, but they are most proud of Hiro and his very honorable soul. 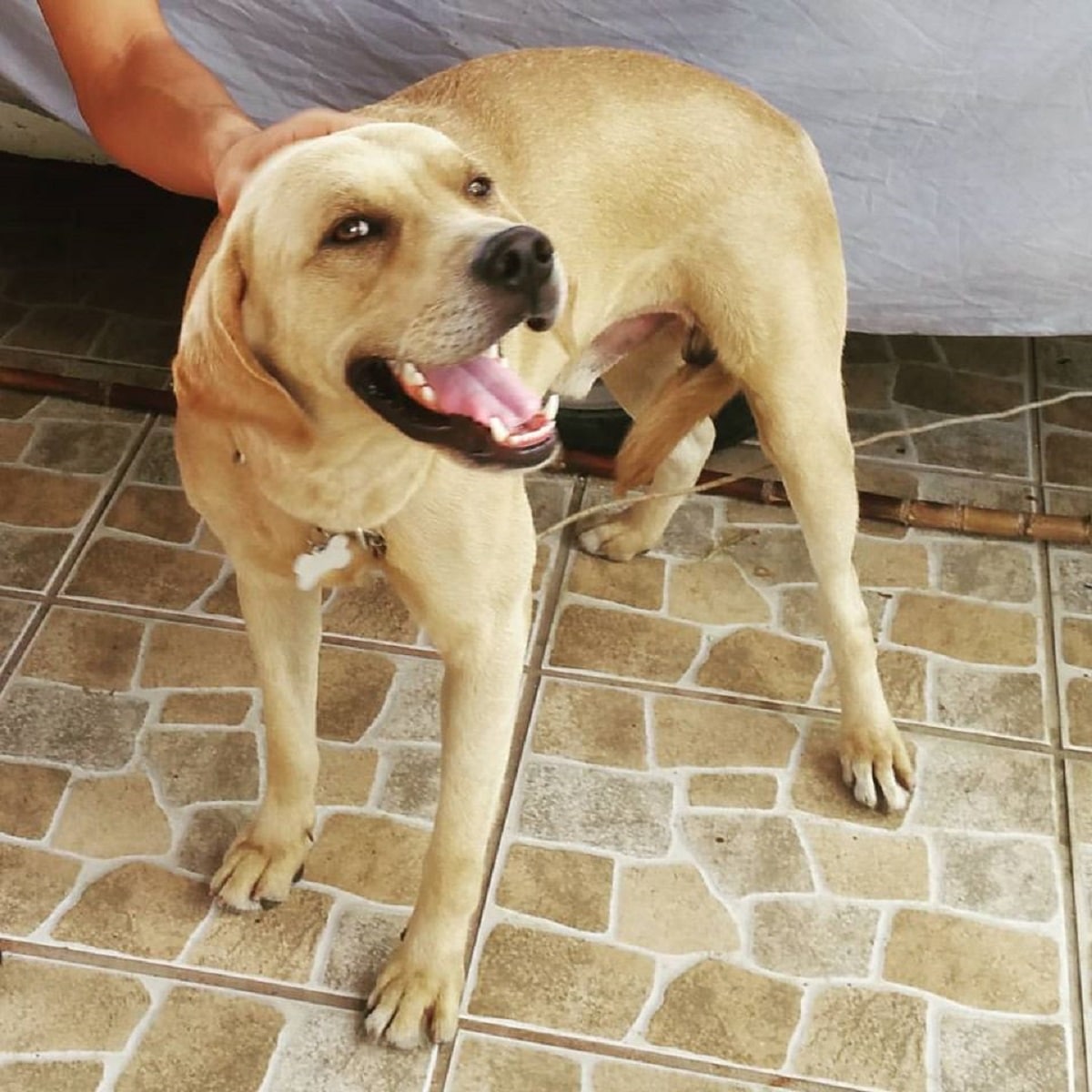