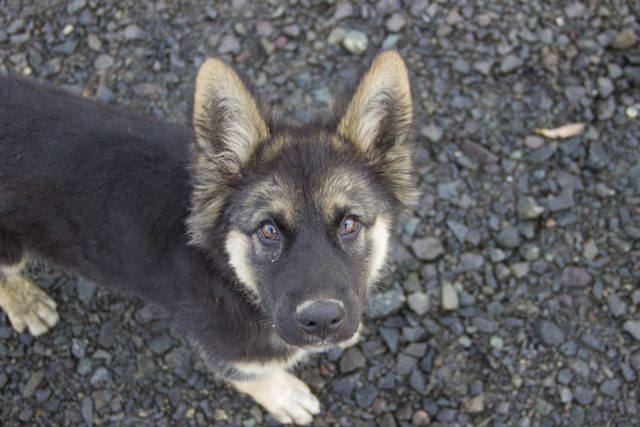 Top level talent is a precious asset an institution can have. Whenever we come across a once-in-a-lifetime savant that makes their job look like a walk in the park, we have to cherish it and be thankful for their existence. If only we could make more of them. Well, it’s already the 21st century, go right ahead.

But we’re not talking about cloning people here; we’re talking about cloning dogs. You may ask, why should we clone dogs? The right question is, why shouldn’t we? They are our best buds, and they serve a vital purpose in society, especially with the police and the military. They have skills that humans simply don’t have, so let’s make more of the best dogs out there for everyone’s welfare. 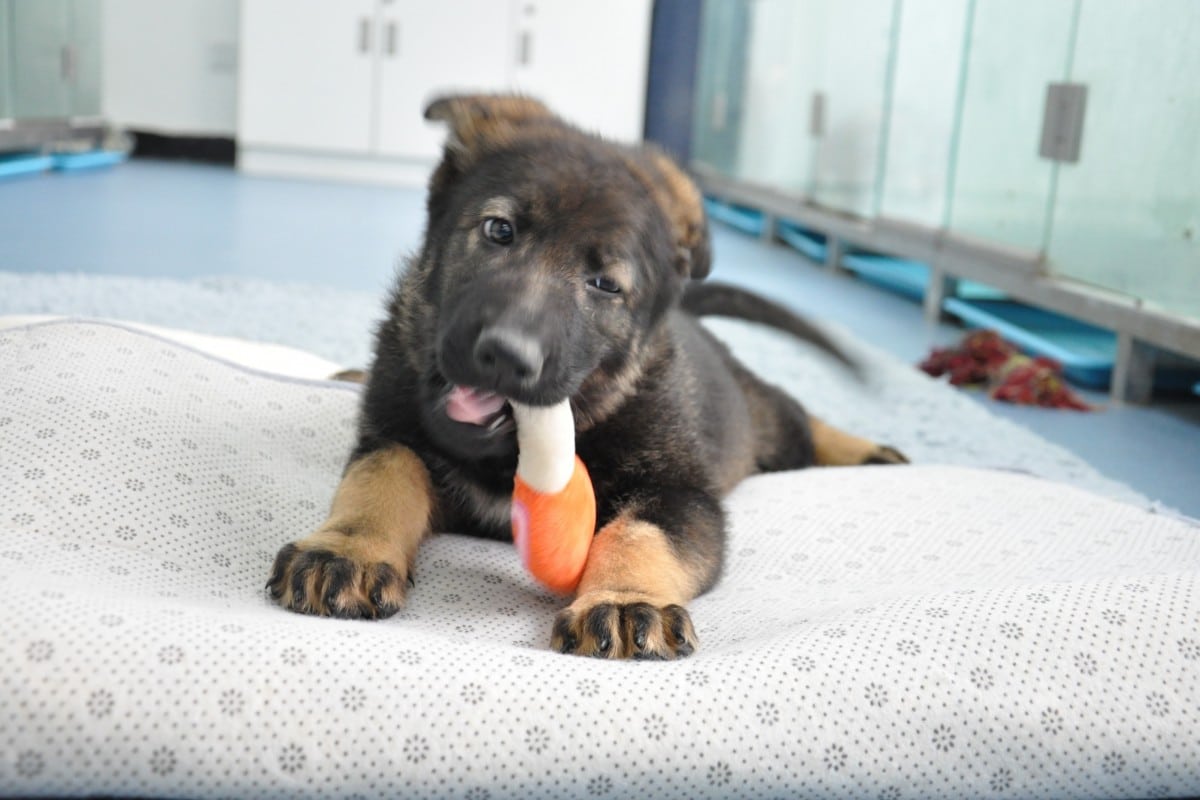 On the 19th of December, 2018, Kunxun was born. This puppy is the clone of a 7-year-old Kunming wolfdog named Huahuangma. Kunming wolfdogs are the most popular dogs employed by China’s police force, and Huahuangma is one of the best police dogs they ever had. She has solved multiple murder cases with the use of her powerful sense of smell.

This is precisely what the Yunnan Provincial Police is aiming to replicate. The Beijing-based company, Sinogene Biotechnology, extracted Huahuangma’s DNA from her skin and used it to produce her clone inside a surrogate beagle’s womb. After birth, Kunxun was flown to Kunming Dog Base to begin her training. 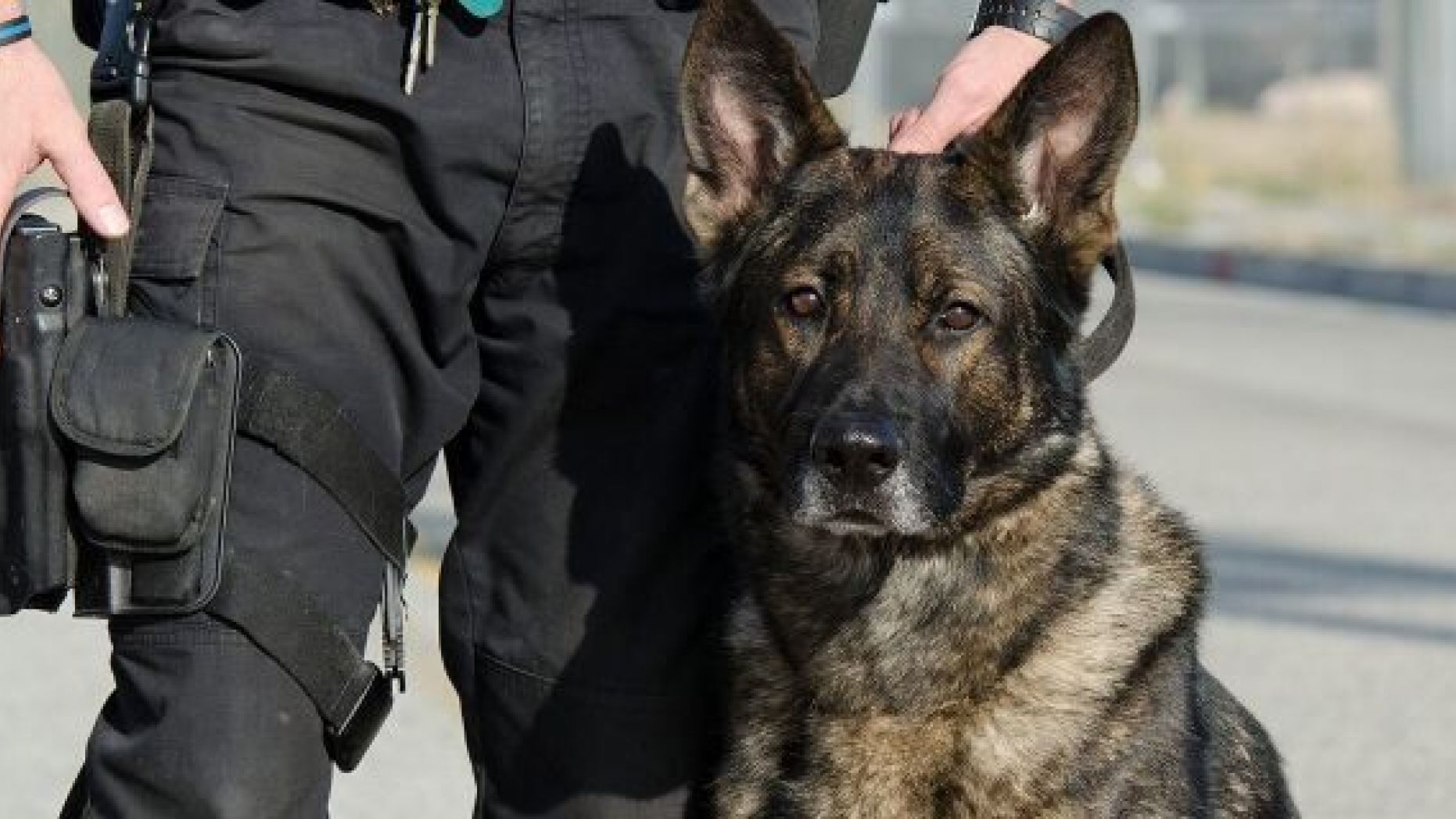 She went through basic puppy training, and after a couple of months, she will begin with her formal police training. Right off the bat, she exhibited a keen sense of smell, just like Huahuangma, which shows her potential to be one of the best. Cloning dogs saves the provincial police department a lot of time and money. For now, they are happy with the results with Kunxun, but their long-term goal is to have an army of skilled police dogs to help protect the community.