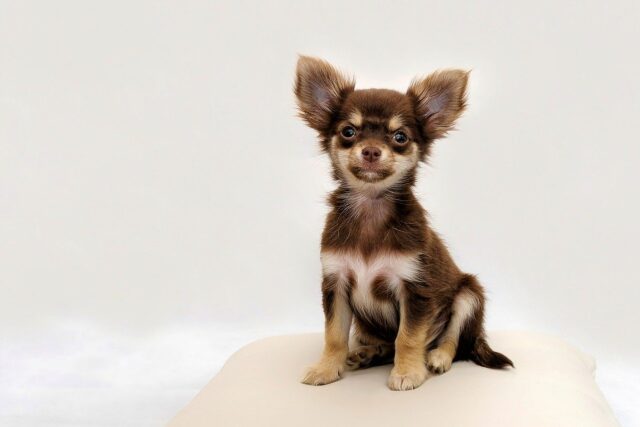 No matter who you’re trying to impress, whether it’s your significant other or some friends, a Beatles song will do the job for you. Even dogs are not immune to the allure of songs from the Beatles discography. Take, for example, the audiophile dog in our featured video who’s all ears to Let It Be.

John Lennon and Paul McCartney wrote the song Let It Be. It was released in 1970. Five decades later, it remains as relevant as ever.

Even the dog in our featured video cannot deny how powerful the song is. As soon as the dog hears the song’s guitar intro, she starts to make excited noises. It’s as though the dog understands what’s about to go down.

And what’s about to go down is sweet, sweet music that’s like an antidote to despair. It’s not like our featured dog has anything to despair about. Still, she’s all for it.

Throughout the song, the dog keeps licking her lips. It’s as though she can taste the music in her mouth, and it’s the best treat she’s ever had. Or maybe she’s just hungry.

Either way, we can tell that this chihuahua is a true Beatles fan. Yes, just like her human. And it’s adorable to see them bond over a song that has withstood the test of time.

Let It Be’s lyrics have hints of stoic philosophy. Maybe in difficult times, that’s what we need to keep ourselves from going off the rails.

Thanks to Malinda Herman Official