Home Dog Edge A Dog Who Behaves Like A Cat Gives Joy To His Family... 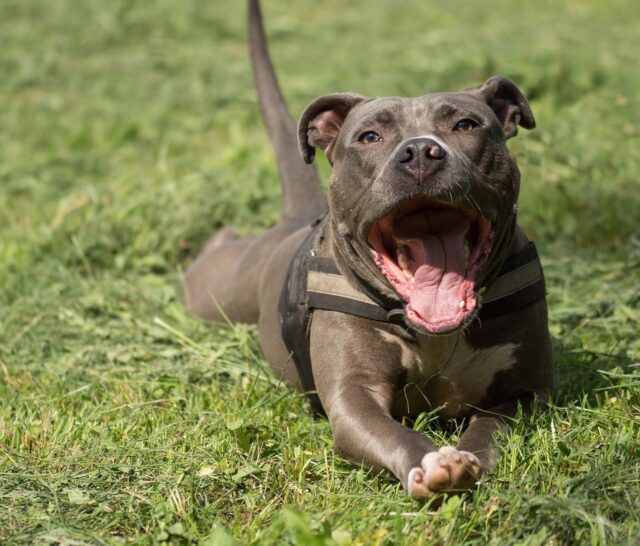 In 2018, a Pitbull named Mako joins the Castiller Family. Bethany, Mako’s Mom, reported that they already notice something weird with their puppy. Having two cats in the family, they can’t help but compare their pets’ behavior.

At first, Mako cannot join the cats, Pecan and Gizmo. They little by little establish the presence of the dog as a new member of the family to avoid overwhelming the cats. But as soon as both parties become familiar and comfortable with each other, things got more strange.

Mako loves jumping to elevated places when waiting for his mom to distribute the snacks to him together with his cat buddies. By elevated places, Bethany doesn’t just mean a chair or a table, she means a refrigerator! He even goes wacky for cat treats and loves to copy most of the cats’ behavior.

He hops on the chair, on the table, and on the counter especially when mom prepares their dinner. His favorite place to lay down is on the table rather than the ground which is common to other dogs and one of his hobbies is to watch the birds through the windows. Maybe if he’s given a chance, he’ll even climb trees and chase for them. 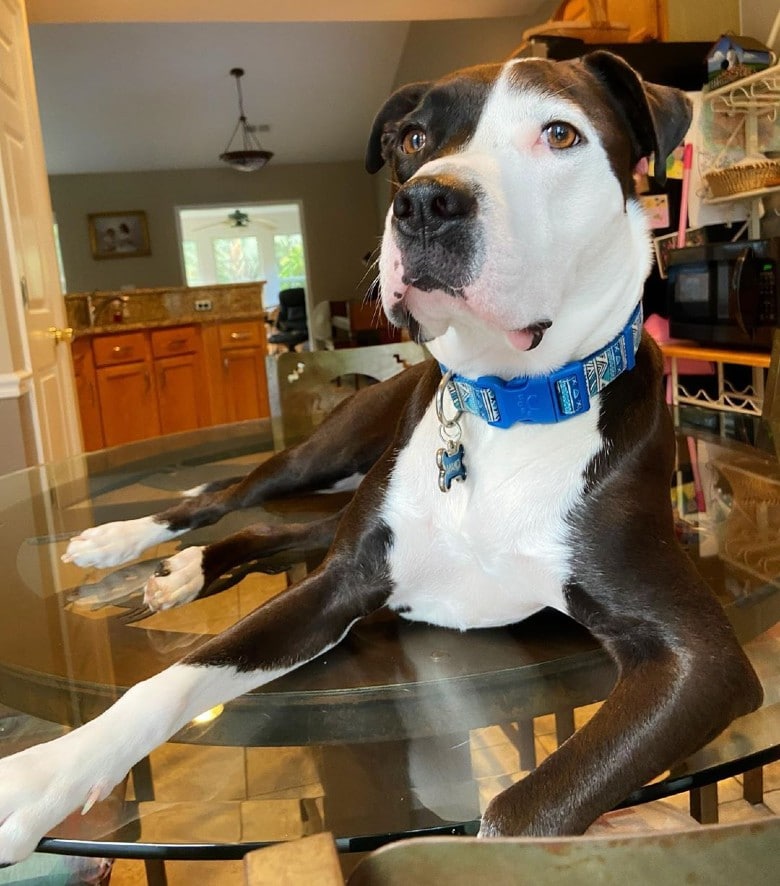 Pecan and Gizmo are pretty much well adjusted to the situation. For them, it’s not even an adjustment. It’s like they found another sibling only much bigger than them.

The cats and Mako developed a special bond like no other. They don’t mind their differences. They just enjoy each other’s company. This reminds us that whatever differences that we have, we should love and accept each other.

♬ The Audio Where You Show Your Pet – Hank Green